RELEASE BLITZ : The Protector: MAC by Lisa B. Kamps 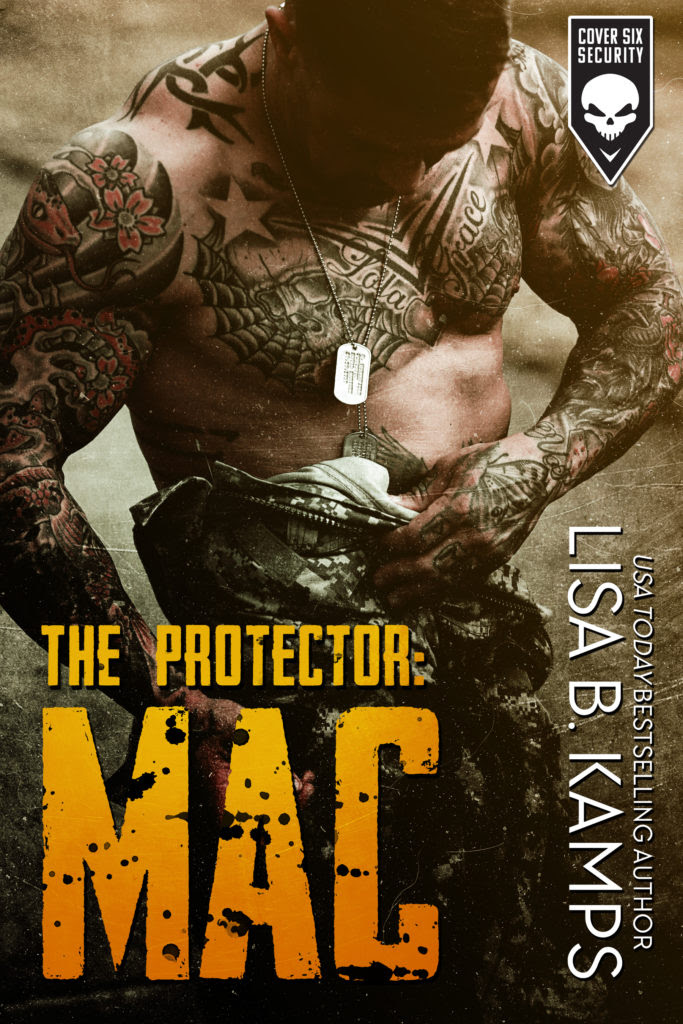 The men never back down to danger, but always fall hard for love in the Cover Six Security series by USA Today Bestselling Author Lisa B. Kamps. Gordon "Mac" MacGregor swore an oath to protect and defend--an oath he continues to uphold as a former Army Ranger. Now he specializes in dark ops private security with Cover Six Security where danger is a still constant companion--and one of the few things that make him feel alive. But he doesn't expect that danger to come in the form of the Tabitha "TR" Meyers, the only woman who sees him for who he truly is--and the only woman he's ever sworn off. TR rarely abides by the rules, not when there's something she needs. And right now, she needs Mac. She enlists his help for one night, thinking she can simply walk away when it's over. But that one night is just the beginning, thrusting both of them into a dangerous web of scandal and cover-up with roots that run deeper than either of them expects. When TR becomes an unwitting pawn in a game of deception and revenge, Mac will do anything to protect her--even if it means risking his own heart. 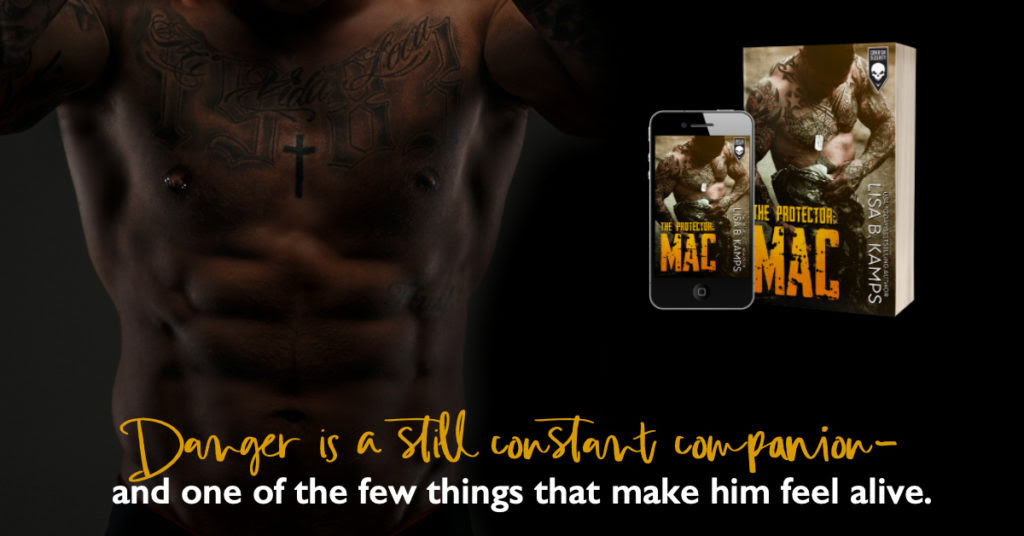 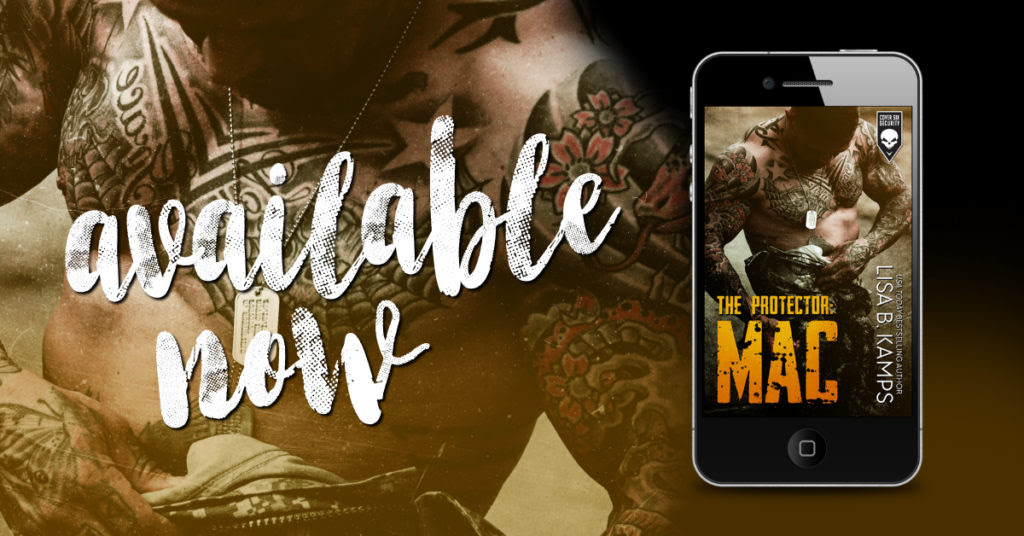 About the Author:
Lisa B. Kamps is a USA Today Bestselling Author who loves cheering loudly for her favorite hockey team, the Washington Capitals. She came about the fandom honestly as she lives in Maryland with her husband and two sons (who are mostly sorta-kinda out of the house), one very spoiled Border Collie, two cats with major attitude, several head of cattle, and entirely too many chickens to count.
While Lisa writes a lot of hockey - one such series, The Baltimore Banners, features "…hard-hitting, heart-melting hockey players…" [USA Today], on and off the ice - she also delves deep *ahem* into the heat with a series of hot and heroic firefighters who put more than their lives on the line in the Firehouse Fourteen series. She's recently introduced a whole new team of hot hockey players who play hard and love even harder in her Banners' spin-off series, The York Bombers. The Chesapeake Blades--a romance series featuring women's hockey--also recently launched with WINNING HARD. Her newest series, Cover Six Security, is launching now!
For more information, please visit: www.LisaBKamps.com
Connect With Lisa! Newsletter: http://eepurl.com/ds8tff Facebook: https://www.facebook.com/authorLisaBKamps/ Instagram: https://www.instagram.com/lbkamps/ Email: LisaBKamps@gmail.com Twitter: https://twitter.com/LBKamps