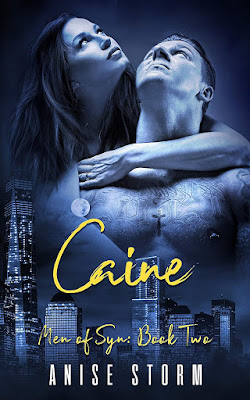 Mysterious. Wanted. Murderer - Caine Stephens was considered all of those things. On the run, he enlists the help of his best friend, Hawke, who gives him a job to earn some extra money. While he was supposed to keep his head down and focus on trying to clear his name, that plan goes awry when he meets one of Denver's quintessential society debutantes.

Spoiled. Entitled. Princess - All were words that once described Emery Wilder until her father becomes embroiled in a scandal that leaves her reeling and virtually penniless. There are no more penthouse apartments, designer clothes, or days filled with pampering. Without any of the luxuries she once took for granted, she is left with an uncertain future.

A stormy night brings the unlikely pair together in a way that neither anticipated. Emery is determined to clear her father and regain everything taken from her, while Caine is fighting for his freedom. Despite the risks and secrets, the couple begins to fall in love, but it's not at all hearts and roses. What happens when the skeletons in his closet collide with those in hers? Is it too late to salvage the one thing they both want more than anything else? 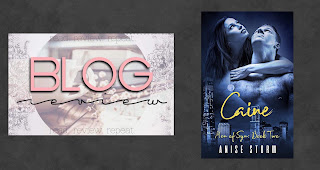 Oh boy!! Caine is one delicious dom. And to be put through the wringer like he was, I felt for him. And Emery...oh Emery. Trying to find her way only to find her way into the powerful arms of Caine. I would gladly trade spaces with her.
Just enough suspense to keep me on the edge of my seat and enough sexy times to keep me salivating. Loved it! 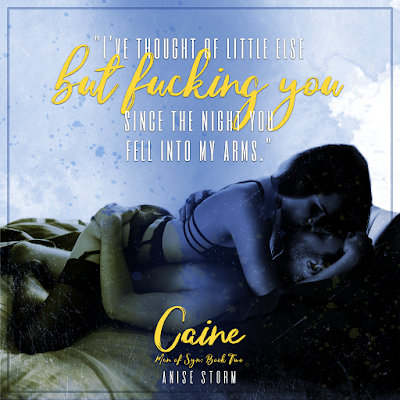 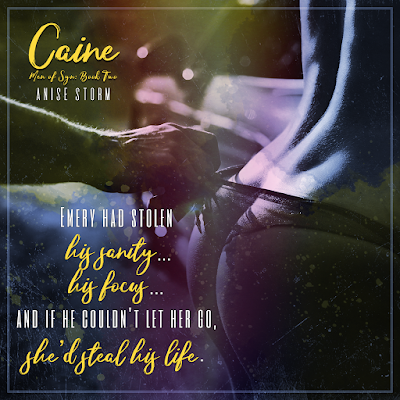 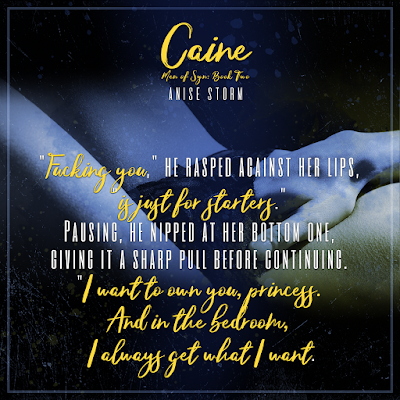 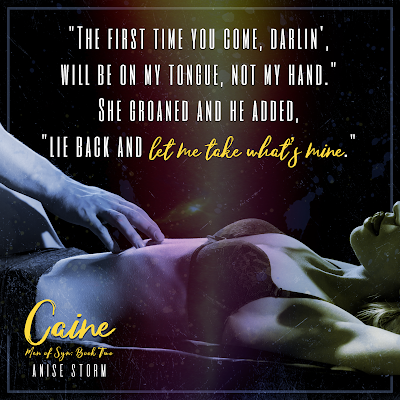 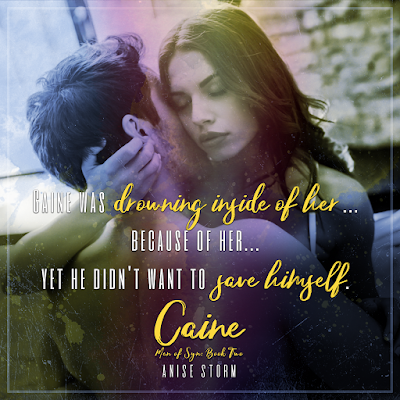 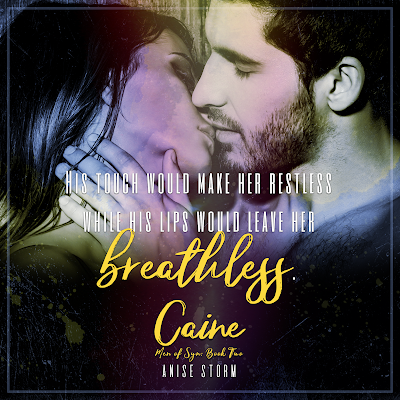