Cover Reveal - IT WAS ALWAYS YOU by Erika Kelly

He’s the bad boy quarterback, one scandal away from being traded.


She’s the squeaky-clean pop star with a morality clause hanging around her neck.


And they can’t keep their hands off each other.

Cassian Ellis fell in love with Gigi Cavanaugh when he was fourteen. But he couldn’t have her. His mentor — her dad — promised to take him out of detention and all the way to the pros. The price: stay away from his daughter.

But Gigi was embedded in his soul — there was no distancing himself from her. And, senior year in high school, in a moment of desperation when he couldn’t take all the want and love and lust, he ended things in the worst way possible.

And guess who’s working right alongside him?

Gigi can't believe her bad luck. She's on the same Dreams Come True tour as Cassian Ellis. And, with the press recording their every move, she has to pretend to like the man who tore out her heart and stomped all over it.

But Cassian couldn’t be happier since he never stopped loving her. And he’s determined to win her back. Only, someone’s leaking photographs, and headlines about the bad boy quarterback corrupting the squeaky-clean pop star could sink both their dreams.

Can their love overcome all the world has put between them? 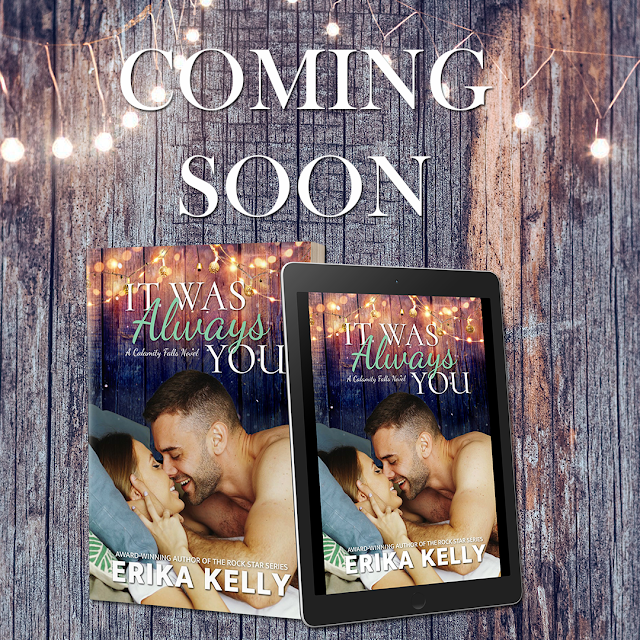 Meet Erika Kelly
Award-winning author Erika Kelly has been spinning romantic tales all her life--she just didn't know it. Raised on the classics, she didn't discover romantic fiction until later in life. From that moment on, she's been devouring the genre and has found her true voice as an author. Over three decades she's written poems, screenplays, plays, short stories, and all kinds of women's fiction novels. Married to the love of her life and raising four children, she lives in the northeast, drinks a lot of tea, and is always waiting for her cats to get off her keyboard.