TWO HOT COVERS FOR THE PRICE OF ONE!!
Check out what LK Shaw has for you... two new covers and a brand new series title! 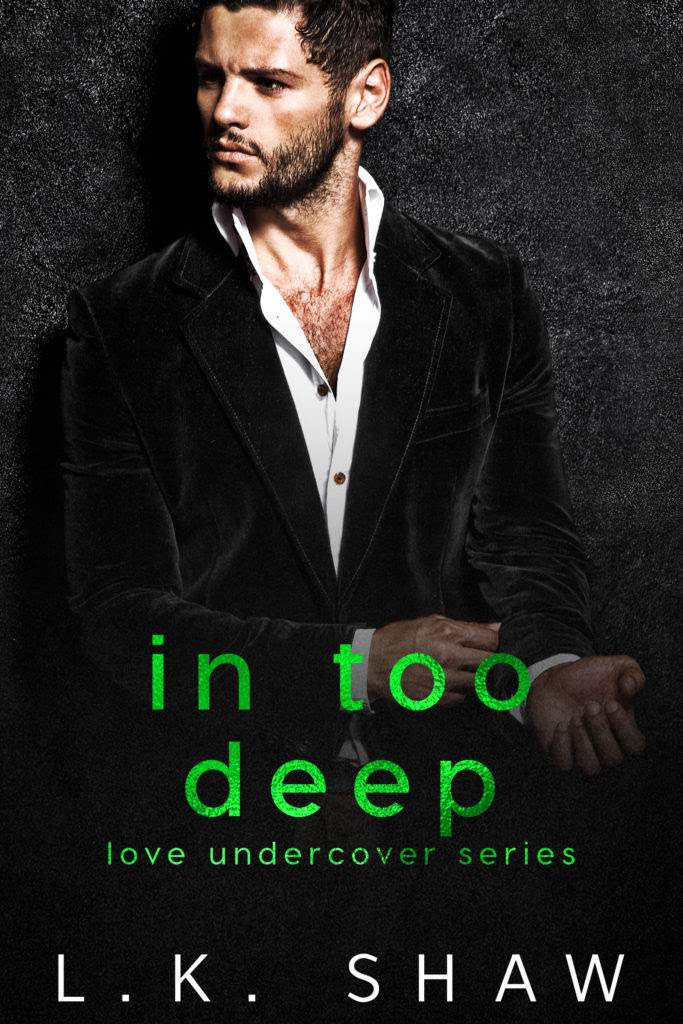 In Too Deep (Love Undercover #1) is out now!!
BLURB My life’s mission after joining the D.E.A has been to take down the entire drug trade in Chicago. Nothing has distracted me from it. Over the years, the line between the role I’d started out playing and the man I’ve become has blurred. The person I used to be no longer exists. Until Gabriela. She belongs to the boss’ nephew. That doesn’t stop me from wanting her. Craving her. She threatens everything I’ve worked for. She also reminds me of the man I once was. Before the drugs and the killing. The one who tried to do the right thing. Until I lost my way. Neither of us can resist the pull. Our passion runs hot and fiery. We meet in secret, a forbidden affair that will get us both killed. One fateful night, I discover Gabriela isn’t who she says she is. Now I have to protect the woman I’ve fallen for. What happens when the cartel discovers my secret instead? 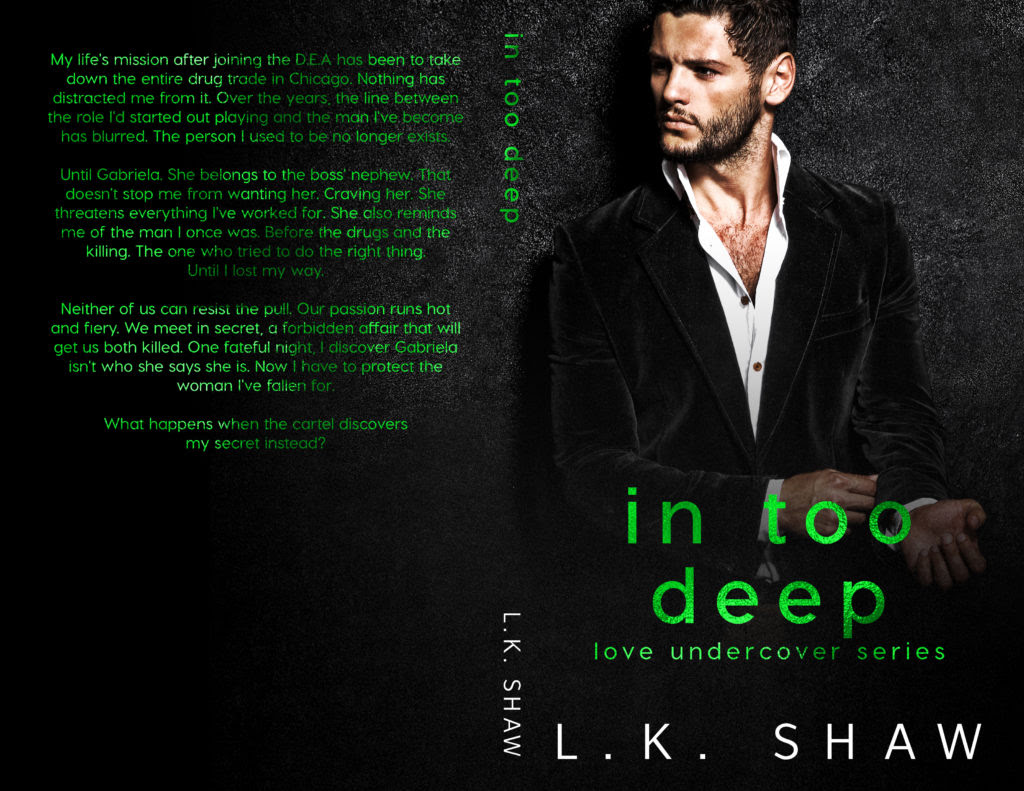 ONE CLICK NOW:
Amazon US -- https://amzn.to/38ocjxC
Amazon Universal -- http://mybook.to/InTooDeepLKShaw
Or read for FREE in Kindle Unlimited!! 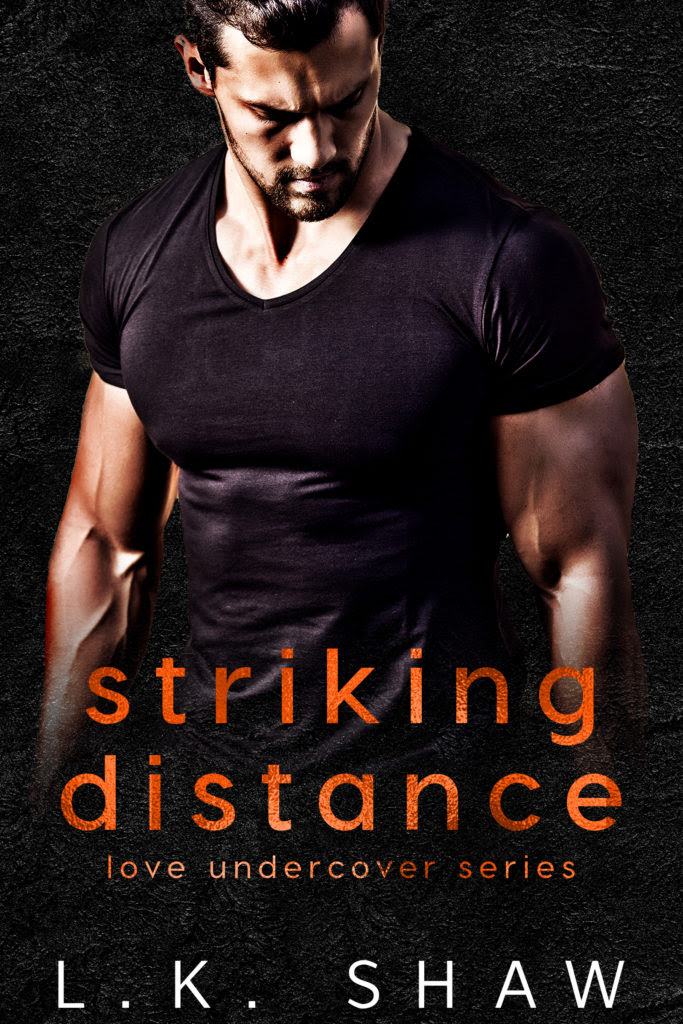 The second book in the Love Undercover series, Striking Distance,
is coming February 20! 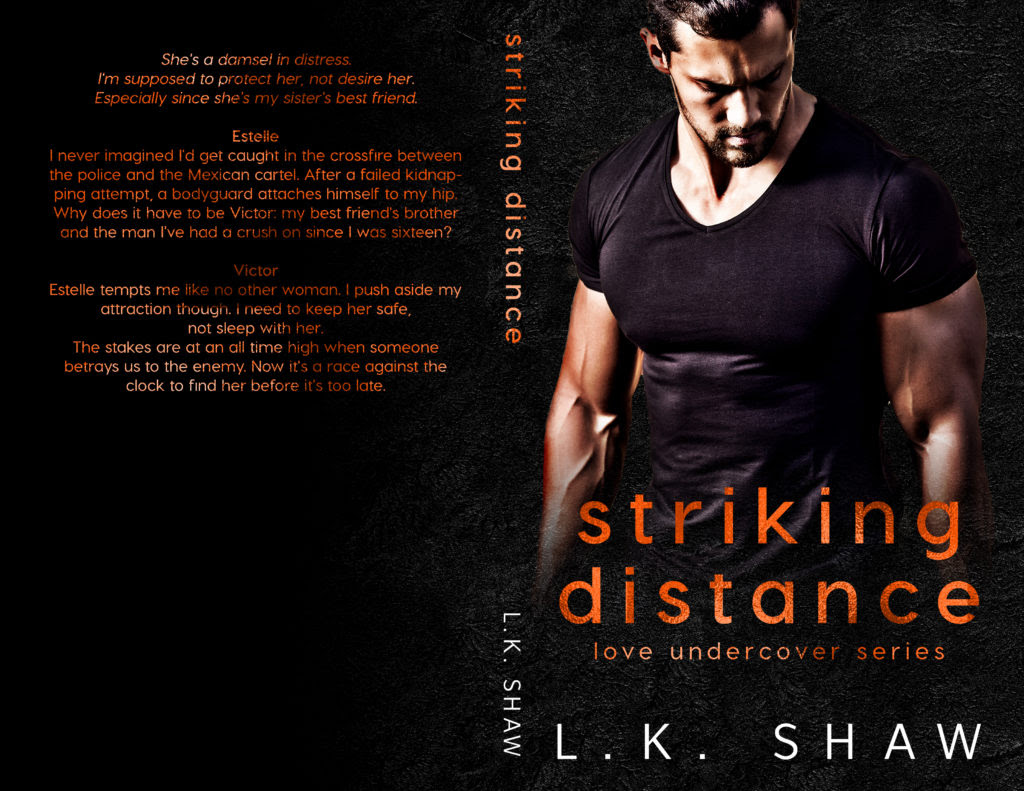 RESERVE YOUR COPY NOW!!
Amazon US -- https://amzn.to/2Ct8f1h
Amazon Universal -- http://mybook.to/StrikingDistanceLKShaw
BLURB:
She’s a damsel in distress. I’m supposed to protect her, not desire her. Especially since she’s my sister’s best friend.Estelle
I never imagined I’d get caught in the crossfire between the police and the Mexican cartel. After a failed kidnapping attempt, a bodyguard attaches himself to my hip.
Why does it have to be Victor: my best friend’s brother and the man I’ve had a crush on since I was sixteen?
Victor
Estelle tempts me like no other woman. I push aside my attraction though, because my goal is to keep her safe, not sleep with her.
The stakes are at an all time high when someone betrays us to the enemy. Now it’s a race against the clock to find her before it’s too late.
ADD TO YOUR TBR: http://bit.ly/2PV7ILT
SIGN UP FOR A NEW RELEASE ALERT: http://eepurl.com/gOeo0X FOLLOW LK SHAW FOR RELEASE ALERTS: http://bit.ly/2oAiRrQ 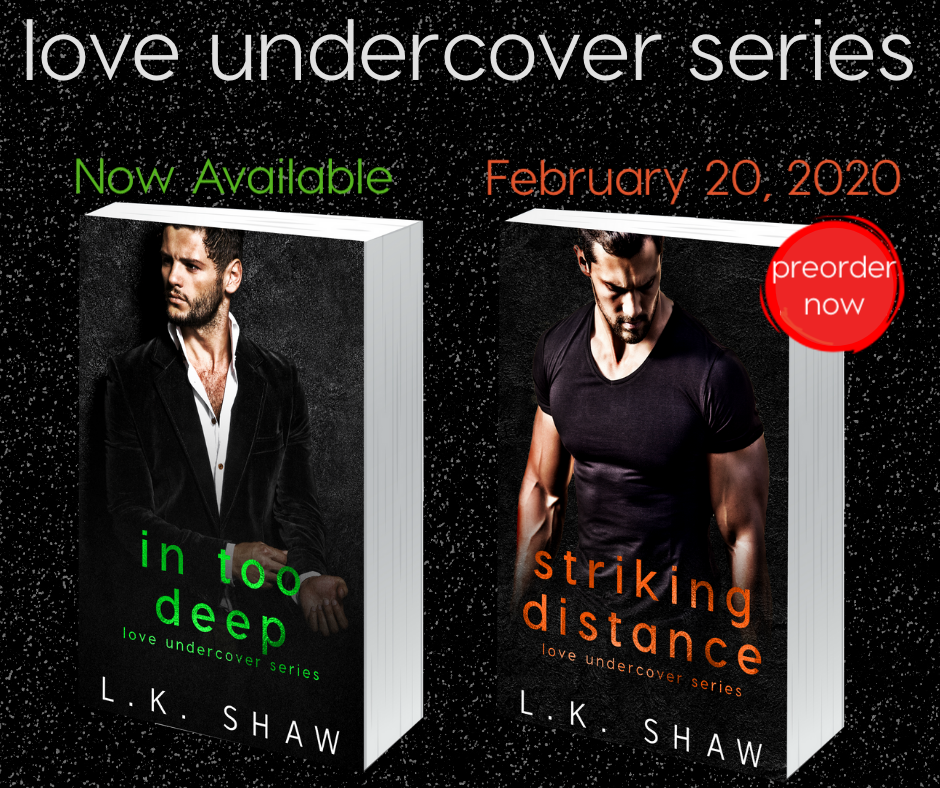 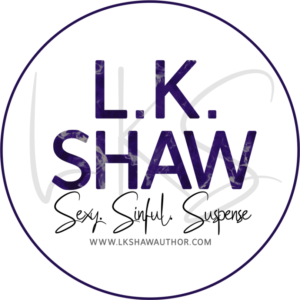