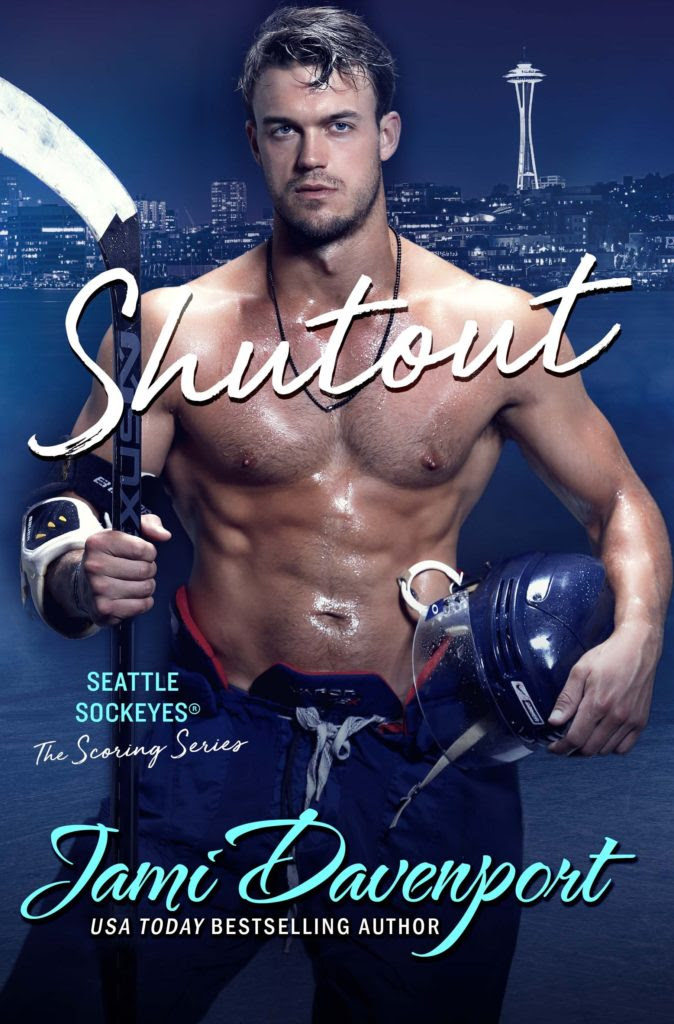 Amazon -- https://amzn.to/2niei4v Universal -- mybook.to/Shutout Apple -- https://apple.co/2mM3ET3 Nook -- http://bit.ly/2mHpTts Kobo -- http://bit.ly/2lJrZJf
Easton: Hockey isn't forever. The money, excitement, and glory of being a professional hockey player meant more to me than a family, a home, and a forever. Another man has my forever, and I have hockey. I thought making the big bucks and playing against the best in the world would feel better than this. Instead, I'm empty and hollow, like a big piece of my heart was hacked off. There's something missing. Something big. Something I can never get back. Caroline: I loved him, but he wasn't the love of my life. My husband died too young, too suddenly, too tragically. I was unprepared with no education, no job skills, and no future plans. When a DNA test reveals my twins' true parentage, I have no choice but to do the right thing. I turn to the one man who'd turned his back on me all those years ago. I'd been shutout from his life, and I'd shut him out from mine. Can two strangers make a family? Do we have what it takes to forgive and move on?

3.5
This book started out odd for me and I wasn’t sure how it was going to go.
I wasn’t a fan of Caro worrying over everything to the point she seems to cave into pressure. I also didn’t like how Easton was with her in the beginning, letting his temper get the best of him, as it seemed out of character with his level headedness. It made me feel as though these characters were more like teenagers than in their mid twenties.
I didn’t like how fickle Caroline and Easton were in their feelings, either. One minute they’re hot for each other the next (mainly Caro) pushing away and acting out.
Honestly I liked Easton, he seemed to get his head on straight much quicker and tried to play by Caroline’s rules, but it just made me feel bad for how she treated him. It felt like he was growing and she was stuck in the mud until the last few chapters.

It seemed that the majority of the book was like this, but eventually it led to a HEA. I normally enjoy this author’s work but this book felt a bit forced and just wasn’t for me. 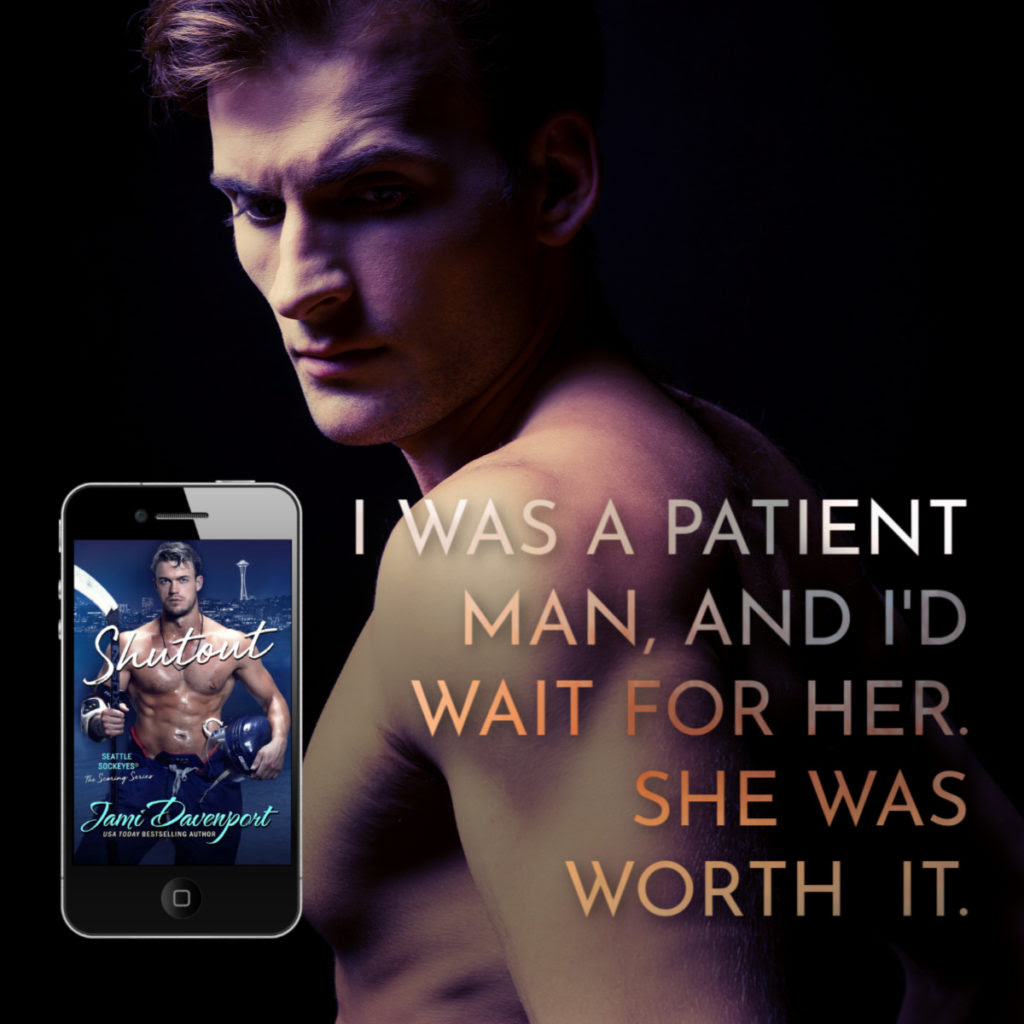 About the Author: USA Today Bestselling Author Jami Davenport writes sexy contemporary and sports romances, including her two new indie endeavors: the Game On in Seattle Series and the Madrona Island Series. Jami’s new releases consistently rank in the top fifty on the sports romance and sports genre lists on Amazon, and she has hit the Amazon top hundred authors list in both contemporary romance and genre fiction multiple times. Jami ranked Number Seven on Kobo’s Top Ten Most Completed Authors, an honor bestowed on the year’s “most engaging” authors based on an average page completion rate by their readers. Jami lives on a small farm near Puget Sound with her Green Beret-turned-plumber husband, a Newfoundland cross with a tennis ball fetish, a prince disguised as an orange tabby cat, and an opinionated Hanoverian mare. Jami works in IT for her day job and is a former high school business teacher. She’s a lifetime Seahawks and Mariners fan and is waiting for the day professional hockey comes to Seattle. An avid boater, Jami has spent countless hours in the San Juan Islands, a common setting in her books. In her opinion, it’s the most beautiful place on earth. Connect with Jami! Subscribe to my newsletter to receive a free novel and be notified of new releases, special sales, and contests: http://eepurl.com/LpfaL Website Address: http://www.jamidavenport.com Twitter Address: @jamidavenport Facebook Address: http://www.facebook.com/jamidavenport Pinterest: http://pinterest.com/jamidavenport/ Goodreads: http://www.goodreads.com/author/show/1637218.Jami_Davenport