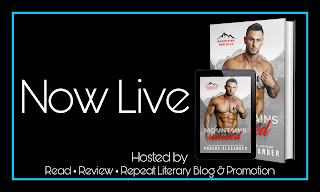 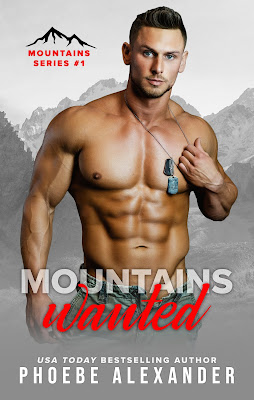 He's a mountain she can't resist trying to climb.

Dr. Sarah Lynde loves sex and is not ashamed to admit it. The sociology professor and single mother of two is in the market for a new friend with benefits... not a relationship.

Army First Sergeant James McAllister never knows when the next deployment will come, but someday he wants to settle down with his true soulmate and have children. Sarah is just a diversion until that happens... right?

They think they're simply meeting each other's needs, but their undeniable connection has built a mountain with two faces: one of fiery passion and one of soul-crushing heartbreak.

They just have to decide which face to climb.

Authors' Note: Intended for readers 18+. Another version of this book was previously published under the same title. This edition has been rewritten and edited . The first three Mountains Series books must be read in order, as it is James and Sarah's continuing saga. The subsequent books in the Mountains Series function as standalones. 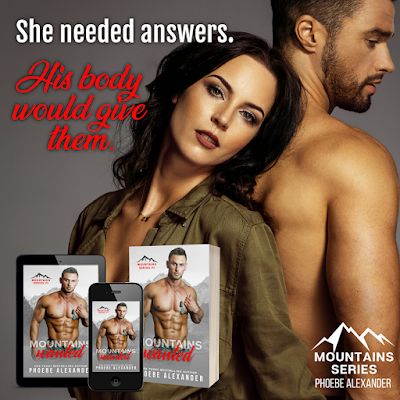 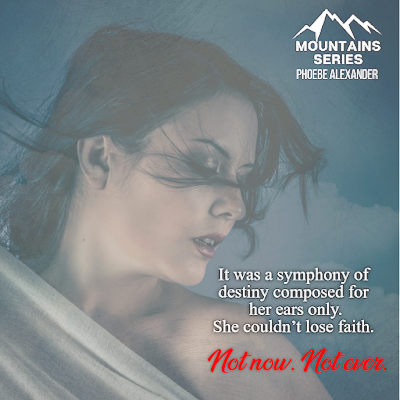 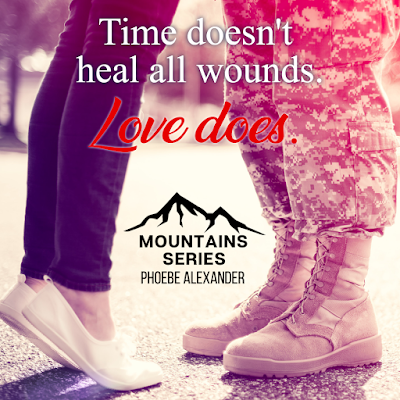