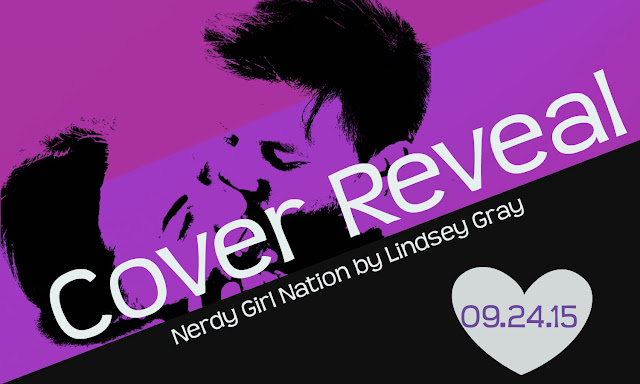 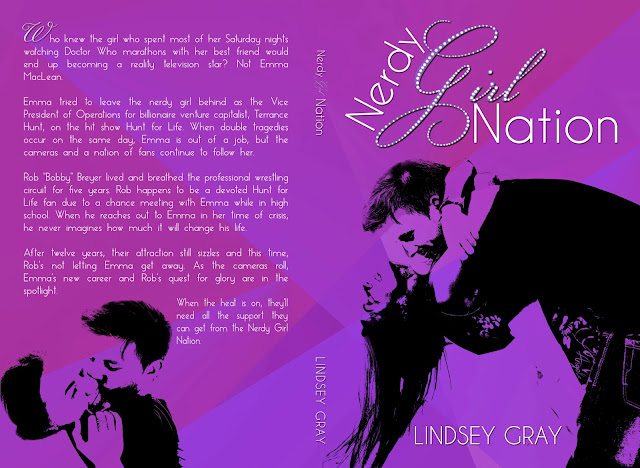 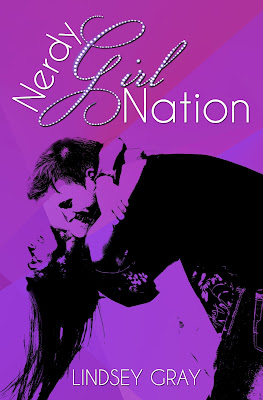 Summary
Who knew the girl who spent most of her Saturday nights watching Doctor Who marathons with her best friend would end up becoming a reality television star? Not Emma MacLean.

Emma tried to leave the nerdy girl behind as the Vice President of Operations for billionaire venture capitalist, Terrance Hunt, on the hit show Hunt for Life. When double tragedies occur on the same day, Emma is out of a job, but the cameras and a nation of fans continue to follow her.

Rob "Bobby" Breyer lived and breathed the professional wrestling circuit for five years. Rob happens to be a devoted Hunt for Life fan due to a chance meeting with Emma while in high school. When he reaches out to Emma in her time of crisis, he never imagines how much it will change his life.

After twelve years, their attraction still sizzles and this time, Rob's not letting Emma get away. As the cameras roll, Emma's new career and Rob's quest for glory are in the spotlight. When the heat is on, they'll need all the support they can get from the Nerdy Girl Nation. 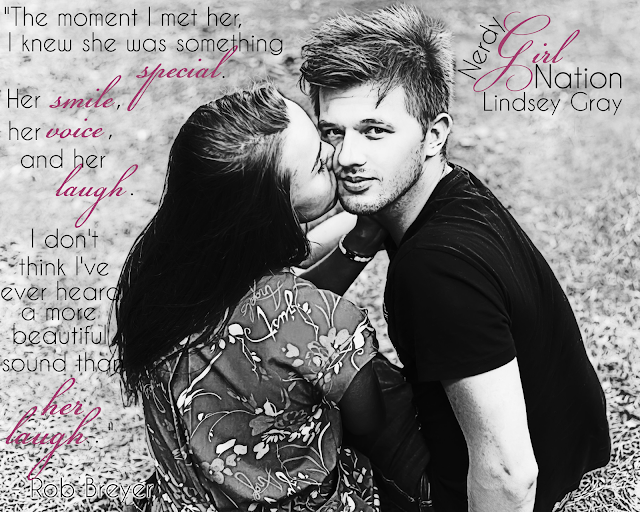 "Seven AM looks good on you," Rob remarked when he sat down in the stylist chair next to Emma.
"Thanks," Emma snorted. She wore a hoodie with her favorite pair of worn jeans and a purple tee shirt with Bazinga printed across the front. With little sleep and even less time, she threw her hair up into a messy bun. Along with her black framed glasses, she seemed more like a nerdy teenager than a sophisticated reality star.
“I just wanted to say sorry about the question the other night. I really wasn’t meaning to stir anything up with Big Bobby. Bill is a good friend and I have a lot of respect for him.” Emma gave the entire speech while playing with her hoodie strings and avoiding eye contact with everyone in the room.
“You know Bill?” Rob asked.
“Um, yeah.” She glanced up to see the confusion on Rob’s face. “He owns a gym in LA. I’ve been training there for about five years.”
“So, Harry really wasn’t kidding when he said you have skills in the ring?”
“Bill seems to think I’m pretty good. I just do it for me mostly. It’s hard enough going into the ring in a skirt and heels. I don’t think I could do it in the scraps of material the Bombshells do.”
They both turned when the door opened and saw their photographer, Gwen, approaching.
Rob leaned in close enough to whisper. “We will talk about this later.”
"You two ready to do this?" Gwen asked when she approached them.
Emma leaned in to check herself out in the mirror. "Might take a couple of hours and several layers of makeup. Hope you cleared your schedule."
Gwen laughed along with Rob. "Don't worry. Angela has everything she needs to get you together. Tom is getting your suit, Rob. Make yourselves comfortable." Gwen patted both of their shoulders and left to set up her equipment for the photo shoot.
"I need coffee to get comfortable," Emma moaned while she rubbed her temples.
"Lucky for you, I picked some up on my way over." Rob held out a large to go cup of coffee to her.
She turned and accepted the drink with a smile. "Thanks."
One sip of the warm, rich liquid calmed her nerves.
"Ahhhh. I didn't drink any this morning. I could kiss you for this."
"I wouldn't be opposed to kissing you. I’d kiss you even with coffee breath."
She turned to Rob and took in his smile with his dimpled, unshaven cheeks. Beyond him, she saw the camera lens. The early hour and his alluring blue eyes made her forget millions of people would eventually see their exchange.
"Not today, big boy." She attempted to laugh it off.
"That's not never." He winked at her.
I’m so screwed. 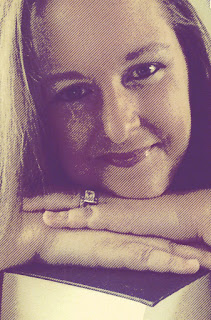 Lindsey Gray typed her first complete novel at the age of twelve and dreamed of making her writing into a career. When her eighth grade class wrote a twenty year reunion story, casting her as a mystery novelist, she wasn't sure she could make it a reality. After years of writing off and on, she decided to make a go of it. In December of 2010 she finally made her dream come true with her first published novel, Lies Inside. Five years and thousands of written words later, Lindsey is about to release her seventh published work, Nerdy Girl Nation.

When Lindsey takes a break from writing, she spends time with her husband of thirteen years and their two children, reading all kinds of romance novels, and hosting her own weekly radio show, Gray Matters, on TMV Cafe Internet Radio. 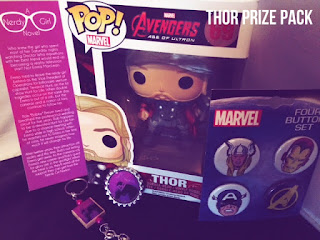