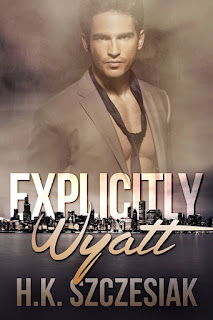 You met Wyatt Weston in Enticing Sky, now meet Wyatt before his life was forever changed by Skyrah.


Wyatt Weston, CEO and Business guru and a forever playboy and commitment-phobe, Wyatt never wants to settle down. Wyatt simply has no time for relationships, other than the ones he has with his family. Women are just too needy, controlling and downright nagging in his mind. However, his lust for them is insatiable.


Wyatt has a close relationship with his brother, Wriston Weston. Wriston has many trials and tribulations while getting his bar Bottoms Up ready for the grand opening. See how Wyatt handles the disarray that is brought into this life due to Wriston.


Explore the Weston brothers and who they were prior to meeting them both in Enticing Sky. 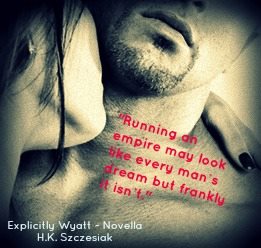 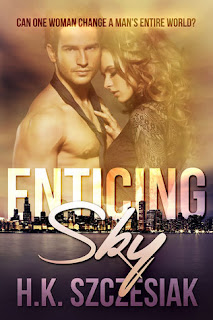 Skyrah Jane Campbell has always been driven to succeed and make a name for herself away from her family. Moving to Chicago to attend college and start a career doesn't leave much room for romance. Living with Anabelle, her feisty best friend, has helped Skyrah begin to come out of her shell. However, nothing could prepare Skyrah for the day she first laid eyes on Wyatt Weston.


Wyatt, a successful business man, is the owner of the Weston Building where coincidentally Skyrah works. When his father died, Wyatt inherited his company. A forever playboy and commitment-phobe, Wyatt never wanted to settle down until a brief encounter with Skryah turns his world upside down.


Will Skyrah’s encounter with Wyatt’s sexy younger brother, Wriston, come between the two? How will The Weston family handle learning their family isn't as reputable and honest as they once thought?


While trying to build a lasting relationship, can Skyrah and Wyatt handle everything life throws at them? 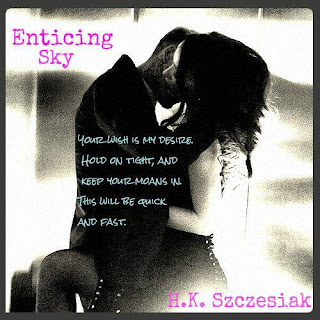 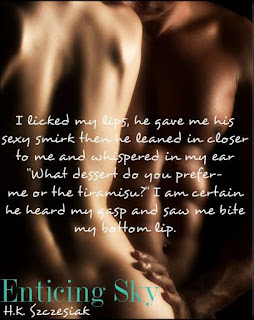 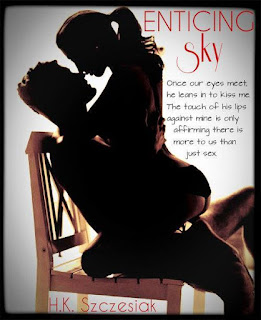 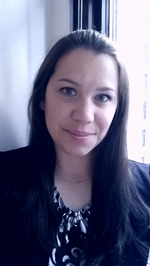 I am a working mother of two. Writer in my free time, which is mainly at night.

I have always loved to read then I turned that passion into a love of writing. Being able to create a character and give them purpose and meaning is fulfilling.