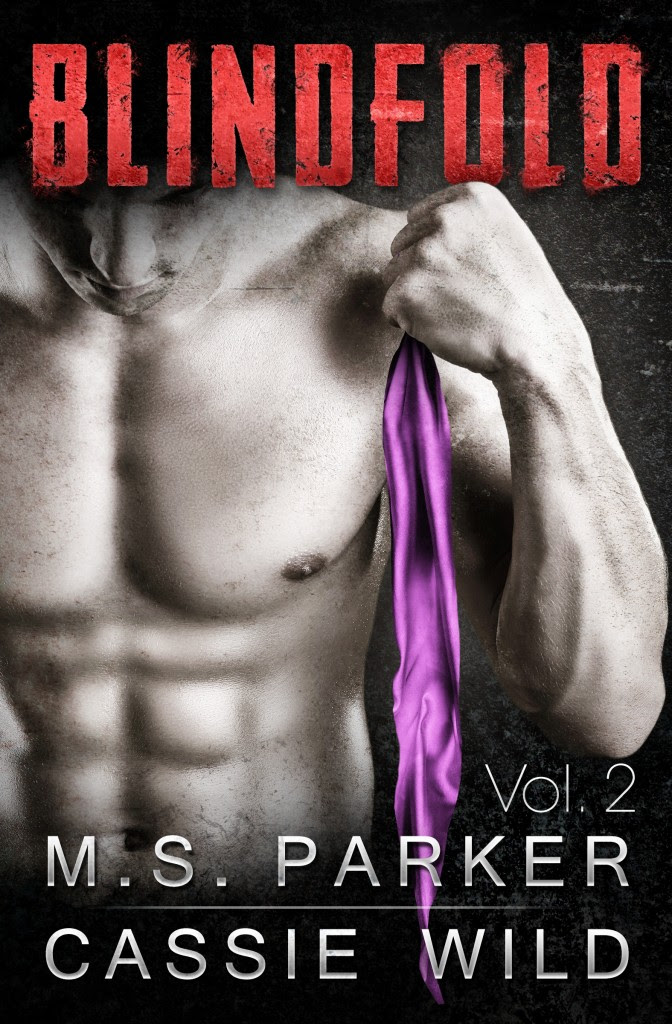 I knew it wasn't my fault that my boss, Isadora Lang, had gone missing. I was just her assistant, not her bodyguard. Why, then, did I feel so guilty? Right, because I'd been fooling around with her older brother, Ash, when she'd been taken. Worst mistake of my life.
When heiress Isadora Lang disappears from her house, her brother Ashford is convinced that she's been kidnapped. The police, however, do not believe him. They think she just left on her own. As more time passes, it becomes clear that something isn't right.
Be sure to check out the second sizzling installment from M.S. Parker and Cassie Wild's Blindfold series.

AMAZON US I AMAZON UK 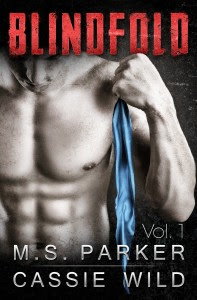 AMAZON US I AMAZON UK

M.S. Parker
M.S. Parker is a USA Today Bestselling author and the author of the Erotic Romance series, Club Privè and Chasing Perfection.
Living in Southern California, she enjoys sitting by the pool with her laptop writing on her next spicy romance.
Growing up all she wanted to be was a dancer, actor or author. So far only the latter has come true but M. S. Parker hasn't retired her dancing shoes just yet. She is still waiting for the call for her to appear on Dancing With The Stars.
When M. S. isn't writing, she can usually be found reading- oops, scratch that! She is always writing.
Cassie Wild
Cassie Wild loves romance. Ever since she was eight years old she's been reading every romance novel she could get her hands on, always dreaming of writing her own romance novels.
When M.S. Parker approached her about co-authoring Serving HIM series, it didn't take Cassie many second to say a big yes!!