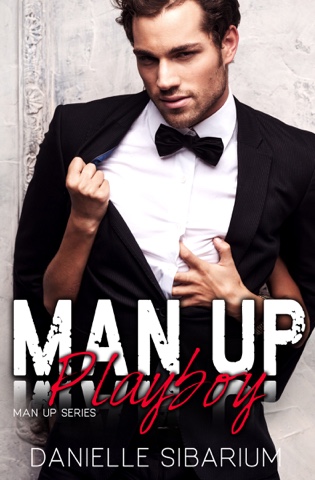 Blurb
No one knows the man behind the face.

Cooper Sutton loves nothing more than living up to his reputation as a playboy. That is until he meets Selene Davis in a coffee shop. Unlike the girls he's known before, she doesn't fall for his good looks and witty charm. She makes him work for every bit of her time and attention.

Haunted by memories of his childhood sweetheart, Cooper doesn't believe in love, marriage or monogamy. And much to his delight, neither does Selene. She appears to be his perfect match. Until she changes the rules of the game. And he finds himself knee deep in a committed relationship.

When the stakes are raised, Cooper's faced with a decision. Can he put the past behind him and move forward with Selene, or will he push love and happiness beyond his reach forever?

Due to language and sexual content, this book is intended for mature audiences. 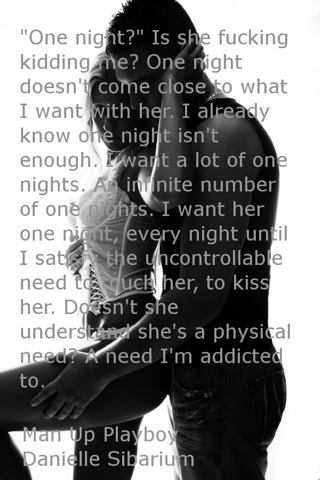