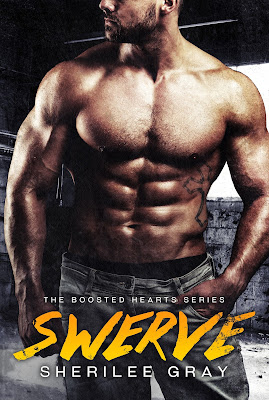 He’ll risk it all for one more night…
When Hugh Colton’s father ran off, leaving him with a pile of gambling debts and a crime boss demanding repayment in stolen cars, his options were limited. Now his life’s on hold, and the last thing he needs to be worrying about is a distressed redhead in a Poison Ivy costume. He sure as hell shouldn’t be rescuing her in the car he’s just boosted—or asking her to come home with him. But a thief like him can’t offer more, no matter how much he wants to.
Everyone either leaves or is taken away, at least that’s all graphics designer Shay Freestone has ever known. And after a confidence shattering, career destroying break-up, she’s sworn off relationships forever. So it’s a good thing this raw, bearded, mountain of a man isn’t her type. Yet as one reckless hot night leads to another, their casual, no-strings affair starts to feel like so much more.
Can two hearts with too many secrets dare for a future? 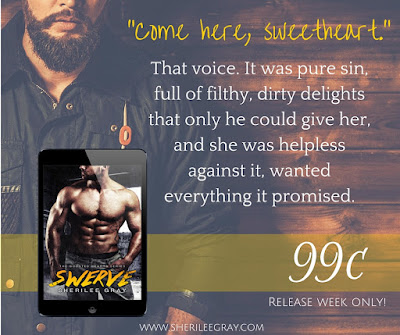 “This book was completely and totally fantastic. I was in love with the characters from page one. I could not put it down.” - Goodreads Reviewer “What a little gem this was! I went in not knowing what to expect from a new to me author and I loved it.” - Reader Reviewer “Trust me when I say, I think you are going to want to read this book. Hugh Colton just made me fall in love with him within a matter on pages.....” - Wicked Good Reads

“Think you’re good to go. Guy’s long gone.”
“Um…” She stayed rooted to the spot, gaze fixed on the hulk in front of her. Bizarrely, it wasn’t fear keeping her in place…it was that she was struggling to leave the big man’s orbit; his gravitational pull was that strong.
What the heck is wrong with me?
His lips quirked up, just a little on one side, then those stunning eyes did a full-body sweep. The quirk turned into a grin. “What’s with the outfit?”
Her face heated instantly. She’d almost forgotten she was wearing the stupid costume. She stared down at herself and cringed. Her wobbly bits were all on full display—butt, thighs, belly, boobs. Perfect. “I was at a…a costume party.”
“What’re you?”
Her face got hotter. “Poison Ivy.”
He frowned, brow scrunching in obvious confusion.
“She’s a villain. Batman’s nemesis…in a comic book.”
He kept his gaze locked on her, and his eyes started dancing. “Right.”
He was more than likely laughing at her, but right then, she didn’t care; that sparkle in his eyes just made him more appealing. Again, her reaction was completely insane. The men she usually found herself attracted to were business types—they wore suits, were clean shaven, were…smaller. Less imposing. But the scary, hard gaze he’d wielded like a weapon was long gone now. In fact, she felt safe standing there with him.
Without realizing what she was doing, she shuffled a little closer, drawn by that magnetic pull that seemed to surround him. He also looked warm and snuggly, and now the excitement had past, she was starting to feel the cold.
He watched her, something moving over his features, something that got those inappropriate tingles riled up all over again. Her hair rested over her shoulder, and he reached out, touching it with his index finger, as if he was testing her reaction.
“I like the hair.”
“It’s real,” she blurted for some stupid reason, probably because of Batman’s lewd suggestion that the carpet didn’t match the drapes. Not that she wanted this guy to see her carpet. No, that would be wrong, wouldn’t it? They’d only just met.
He continued to stare at her, eyes still dancing in that highly attractive way. He also didn’t answer, so she babbled on in an attempt to explain herself.
“I mean, it’s not part of the costume. Though, Ivy does have red hair…it’s just…it’s not a wig.” Then, out of nowhere and just to make her humiliation ten times worse, she added, “I like your beard.”
Okay. She had no idea why she gave in to the urge to share that. She dropped her gaze to his big black boots, to hide the fact that the temperature of her face had skyrocketed by at least a thousand degrees.
“You do, huh?” His voice was rougher now, and God, the sexiest thing she’d ever heard.
She glanced up. His grin was wider, a full-blown smile. Wow. He looked good smiling. Like, really good.
“You want a ride some place?”
She blinked up at him. “Um…” For some crazy reason, she wanted to say yes, she wanted to go with him, this complete stranger, this huge, bearded, mountain man. 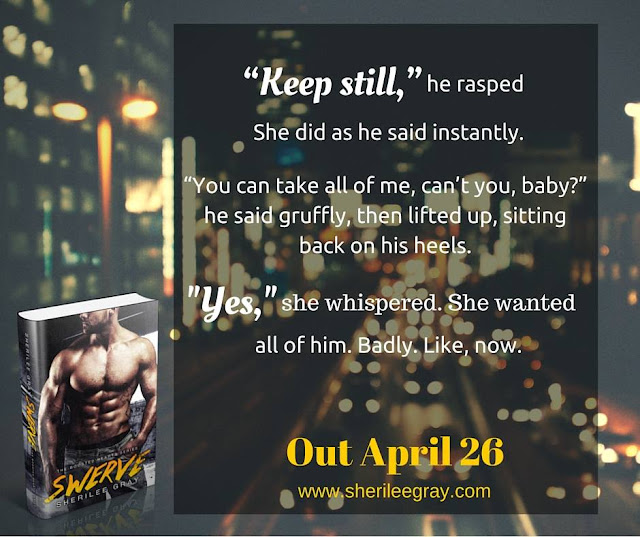 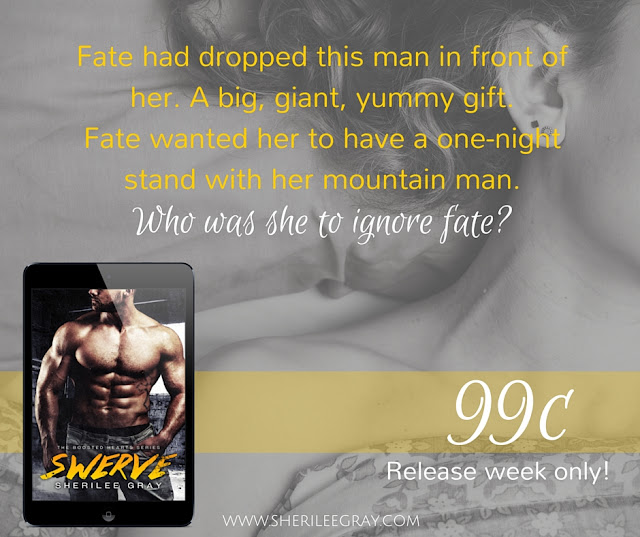 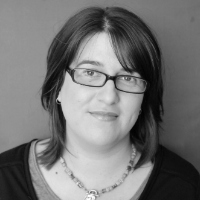 Sherilee Gray writes sexy, edgy contemporary romance. Stories full of heat and high emotion, following stubborn characters as they fight against the odds… and their happily ever after. She’s a kiwi girl and lives in beautiful NZ with her husband and their two children. When not writing or fueling her voracious book addiction, she can be found dreaming of far off places with a mug of tea in one hand and a bar of Cadburys Rocky Road chocolate in the other. 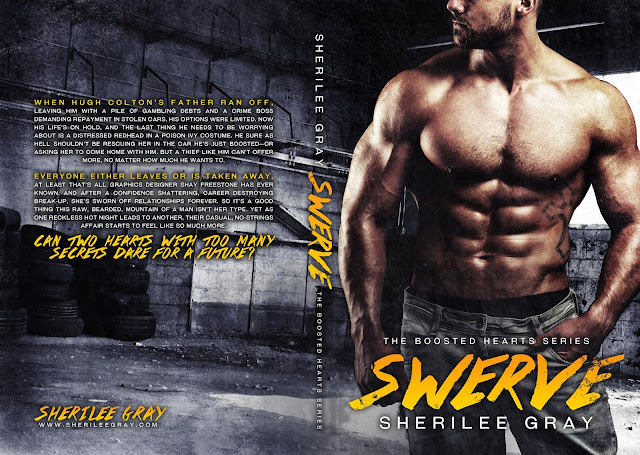