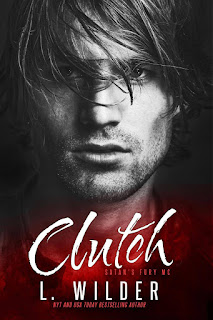 To get what you really want, sometimes you have to walk away.
Olivia
Survival. It was the driving force that kept me going when our world as we knew it was ripped away from us in one horrific night. I didn’t know who brutally killed my parents or why, but when the vicious killers turned their focus onto my brother and sister, I did the only thing I knew to do: I ran.
I packed them up and left everything we knew and loved behind and headed for Memphis.
Clutch
The club was my life. I’d do anything for my brothers. Hell, I’ve taken more than a couple of bullets for them and I’d do it again. But I needed to step away to clear my head. I pushed the throttle forward and headed down south with one goal in mind: to fulfill Cotton’s orders and establish the route for the club’s new pipeline.
Doing my job was my only focus until I saw her working in that diner down on Front Street. She had fire in her eyes and bite to her tongue -- and she was absolutely breathtaking. Full of class and spunk, the girl was out of my league. What was she doing working at a diner in Memphis, Tennessee? She was a mystery to me, and even though my gut told me she was hiding something, I felt a pull to her that I could not deny. 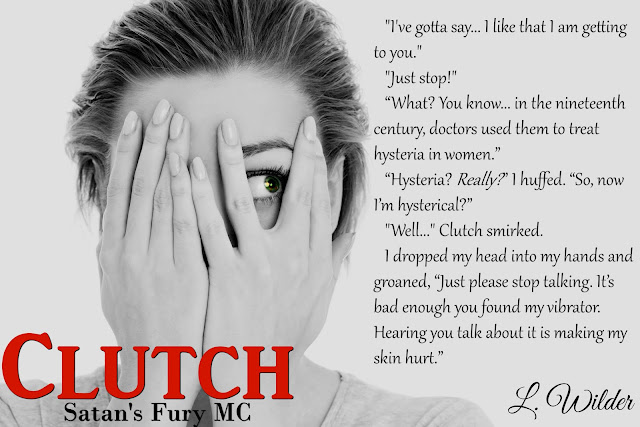 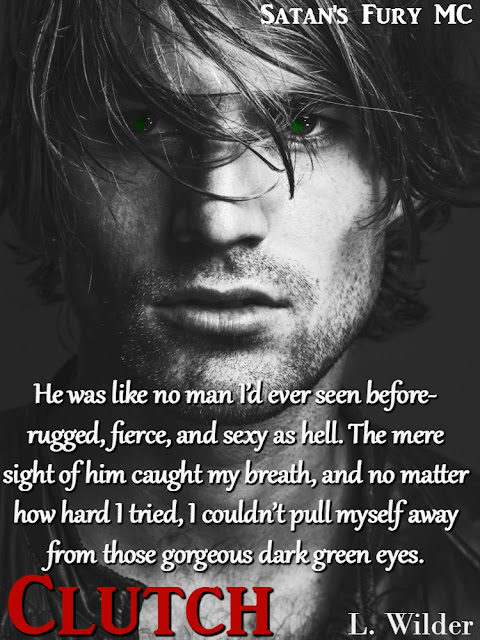 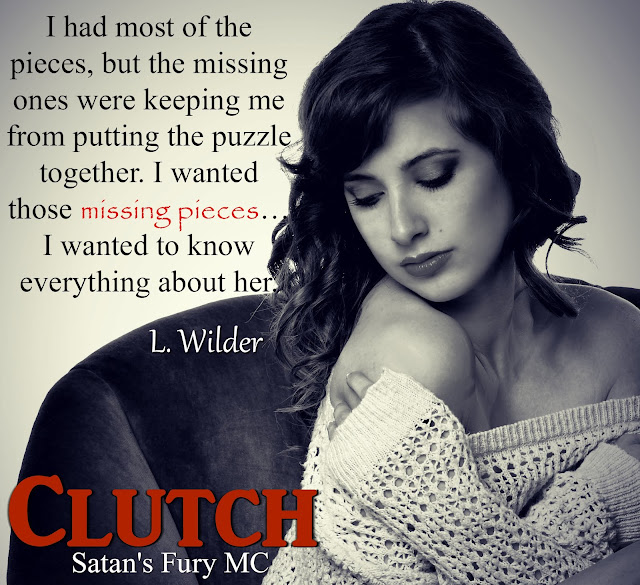 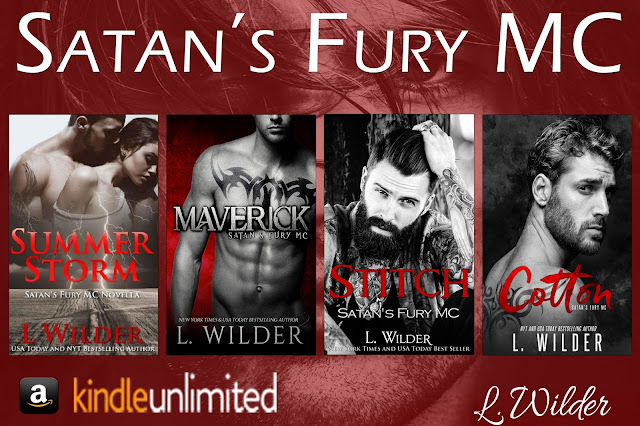 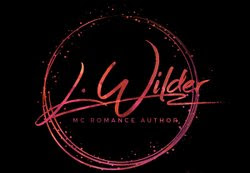 Leslie Wilder grew up in a small town in West Tennessee. A country girl at heart, she’s always thought that life is too short, but she had no idea how short it really was until her brother passed away in 2014. She’s always been an avid reader, loving the escape only a great book can give, and wondered if she had what it took to write one of the wild romances she’d come to adore. With the support of her family and friends, she published Inferno: A Devil Chaser’s MC, one year after her brother’s death. With him in mind, she fulfilled her lifetime dream of writing. Since then, she’s completed the Devil Chaser’s Series and continued on with the Satan’s Fury MC Series. She has so many stories in her head, and can’t wait to share each and every one. Leslie has been blown away by the support of her readers, appreciating every message, review, and encouraging word she’s received over the past year. She looks forward to continuing this journey with them for years to come. 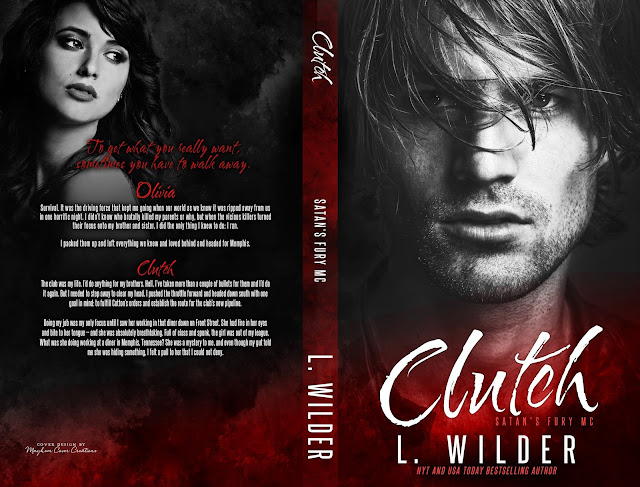