He thinks I don't know.
He thinks he's getting away with it.
He thinks karma won't come back to get him.
He needs to think again.
Men think women are vindictive, and maybe they're right. But when we get to the point of being cold, calculating, and vindictive, it's because they pushed us there.
Not only is my husband unaware that he's pushing me too far, he also doesn't realize that I just met a man who's ready to catch me.
I think he's just my new co-worker.
I think it's just innocent flirting.
I think I'll be able to keep my morals.
I need to think again. 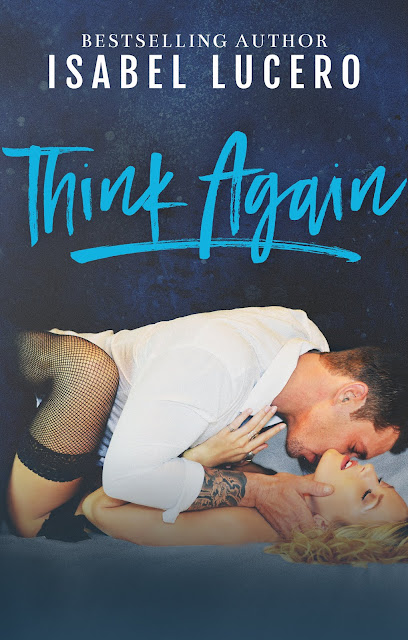 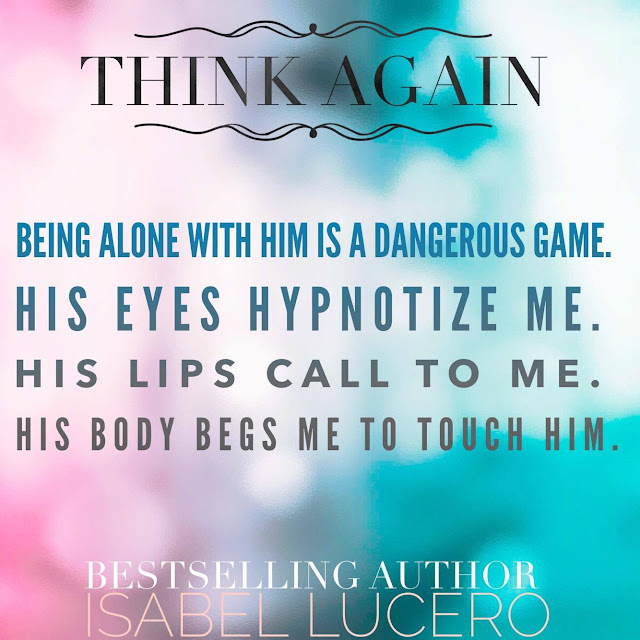 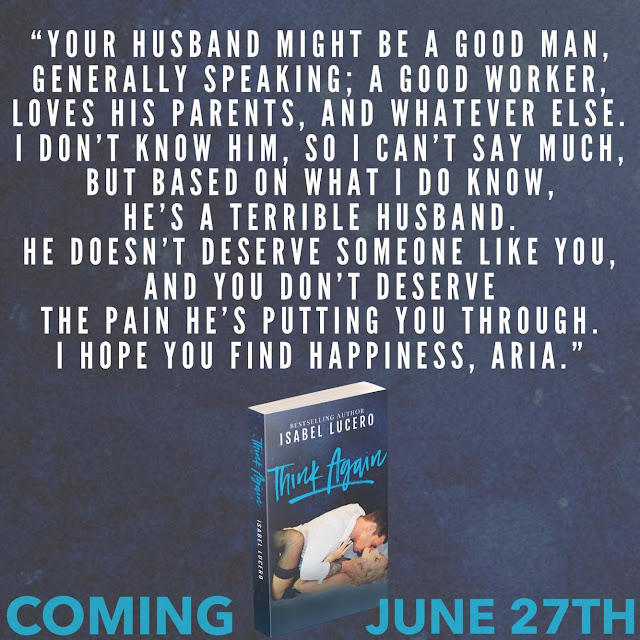 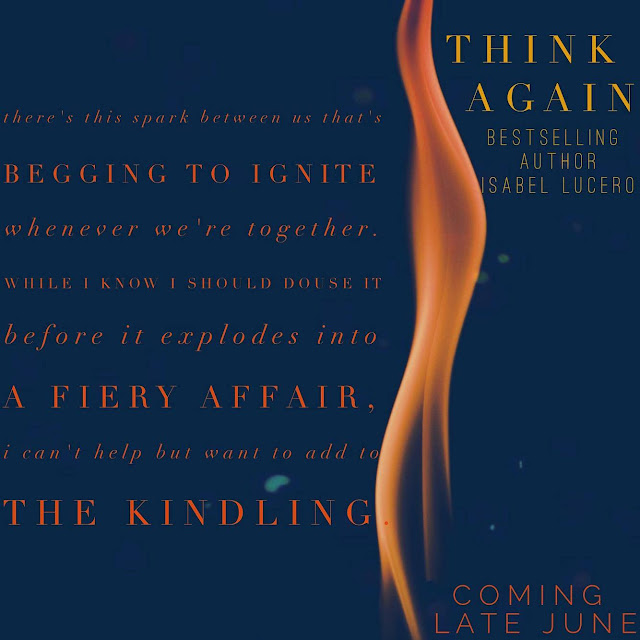 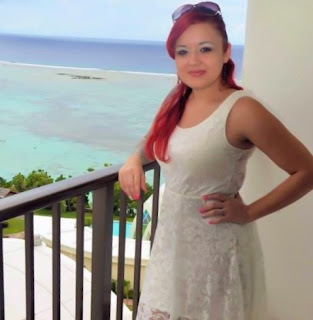 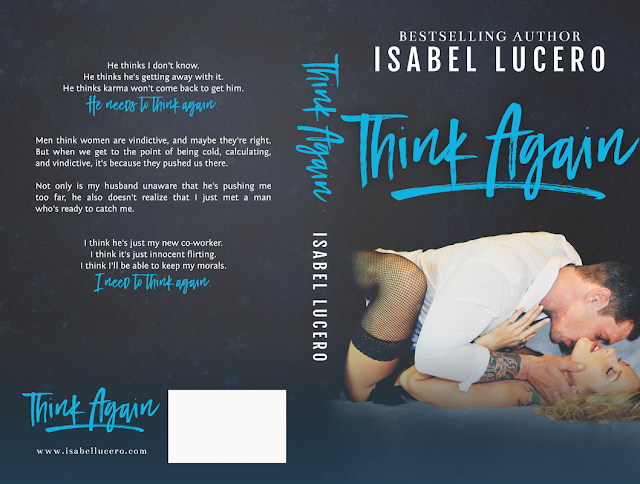