Cover Reveal: A Tempest of Discovery by Sarah M. Cradit 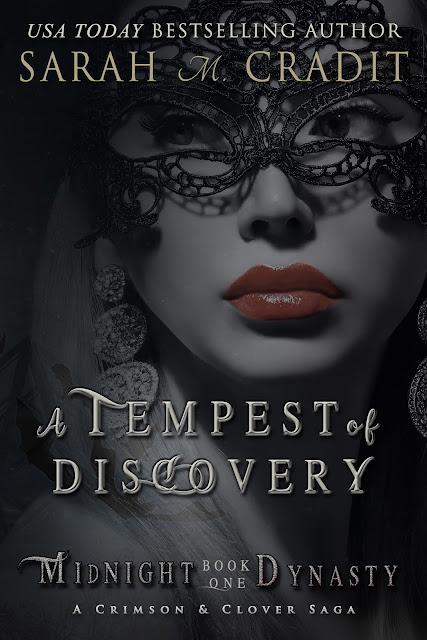 The Deschanels are back, in this first installment of the new paranormal romance series, Midnight Dynasty… Nicolas Deschanel spent thirty-two years holding court as the princeling of New Orleans and heir to his family’s dynasty, with no obligations beyond his own pleasures. Following a storm of events, his rock bottom leads him back to his family, where he finds redemption in contrite service. Paired with the pragmatic Lauren—who is deeply skeptical of his reformation—the two spend their days in seclusion, cultivating the lofty research goals of the Deschanel Magi Collective. Charlotte Fontenot is calculated and driven in her approach to her mission in Paris. With help from her cousin Julian, they follow Gabrielle and Lawrence Henry, siblings whose unusual behavior has caught the attention of witches in Paris. The cousins quickly realize neither sibling is what they seem, and Charlotte’s fearlessness leads her closer and closer to mysterious philanthropist Lawrence. With Charlotte and Julian settled in Paris, Nicolas and Lauren shift their focus to a special, secret project: quietly and carefully investigating the women of the powerful LaViolette family, distant cousins of the Deschanels. This assignment quickly leads them down a dangerous path, one where turning back is no longer an option. Events in both New Orleans and Paris begin to spin wildly beyond the control of all involved, and when the dust settles, nothing will ever be the same. 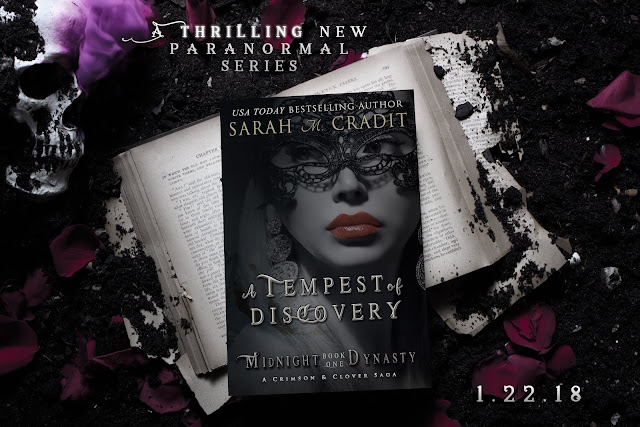 Sarah is the USA Today bestselling author of the Paranormal Southern Gothic series, The House of Crimson & Clover, born of her combined passion for New Orleans, and the mysterious complexity of human nature. Her work has been described as rich, emotive, and highly dimensional.


An unabashed geek, Sarah enjoys studying obscure subjects like the Plantagenet and Ptolemaic dynasties, and settling debates on provocative Tolkien topics such as why the Great Eagles are not Gandalf's personal taxi service. Passionate about travel, Sarah has visited over twenty countries collecting sparks of inspiration (though New Orleans is where her heart rests). She's a self-professed expert at crafting original songs to sing to her very patient pets, and a seasoned professional at finding ways to humiliate herself (bonus points if it happens in public). When at home in Oregon, her husband and best friend, James, is very kind about indulging her love of fast German cars and expensive lattes. 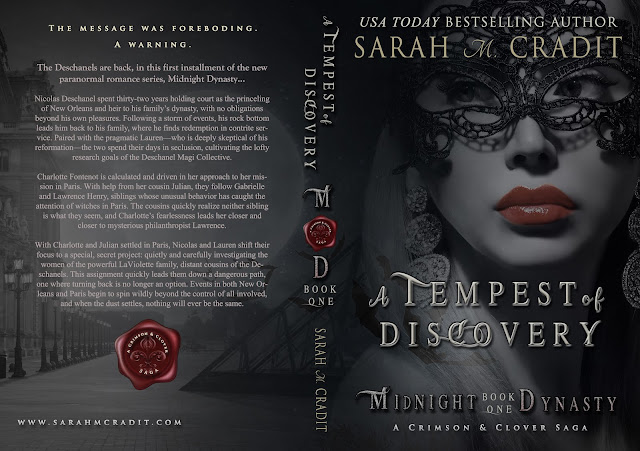