Release Blitz with Review: My Sexy Boss by Chiah Wilder

Cierrra
Trace Prescott was the reason I was in the nightclub consoling my friend’s bruised ego and shattered heart.
Then all of a sudden, there he was in the same club, flocked by a bunch of women.
And he had the audacity to check me out and flirt with me while I was getting another drink for my heartbroken friend.
Well, I went ballistic. I didn’t hold back and I told him exactly what I thought of his arrogant, cheating ways.
He made my friend think she was a queen with all the expensive gifts and dinners, but he forgot to tell her he had a princess he was banging on the side.
Unbelievable!
And all the gorgeous, sexy jerk did was smirk as I ranted. I almost threw my glass of champagne in his face, but he wasn’t worth the fifteen dollars it cost me.
Feeling good, I stormed off. But I did sneak peeks at him for the rest of the night and hated that he caught me each time.
Who cared? I wouldn’t ever see him again.
Imagine my surprise the following morning when my new boss turned out to be arrogant, sexy-as-sin Trace Prescott.
If I didn’t need the job, I’d quit, but I was stuck, and I refused to let his ripped body or good looks seduce me. I was a professional and would act like one. Yeah… easier said than done.
Trace
I noticed her right away, bending over the bar ordering her drinks in a black dress that hugged all her curves just right. I didn’t expect her to turn on me like a wildcat, cursing and telling me what a jerk I was to her friend. It took me a moment to figure out which friend she was talking about.
Women were drawn to me, and that suited me just fine. I loved being with them, and I always made sure I left them smiling and with memories that would last them a lifetime after I moved on.
I was great with seducing a woman just not so good with relationships.
But the way the feisty chestnut-haired woman yelled at me, got to me. She was a challenge, but she stormed out before I could make a move on her. Too bad.
Not for long. Guess who worked for me?
Yep, the sexy wildcat.
And I couldn’t wait to start taming her.

Cierra and Trace had this chemistry with each other right from the start that made me over look the whole sleeping with your best friends ex. I loved how they both fought for what they wanted and what they both believed was right.
Enjoyable read that I had finished in one evening. 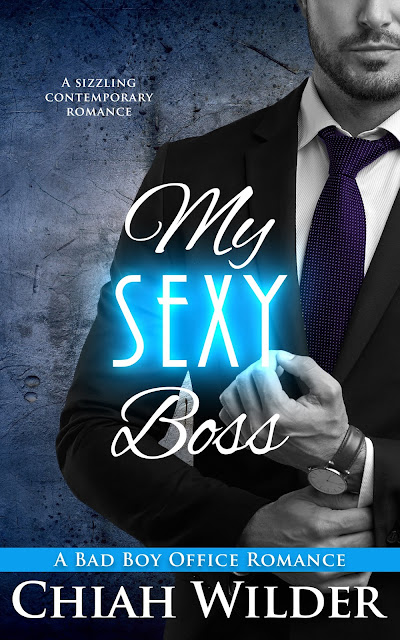 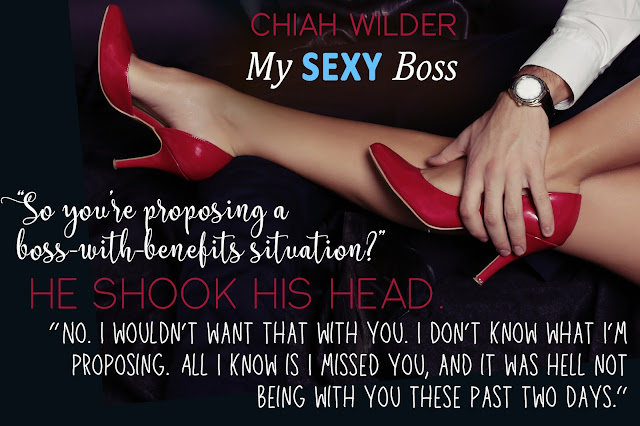 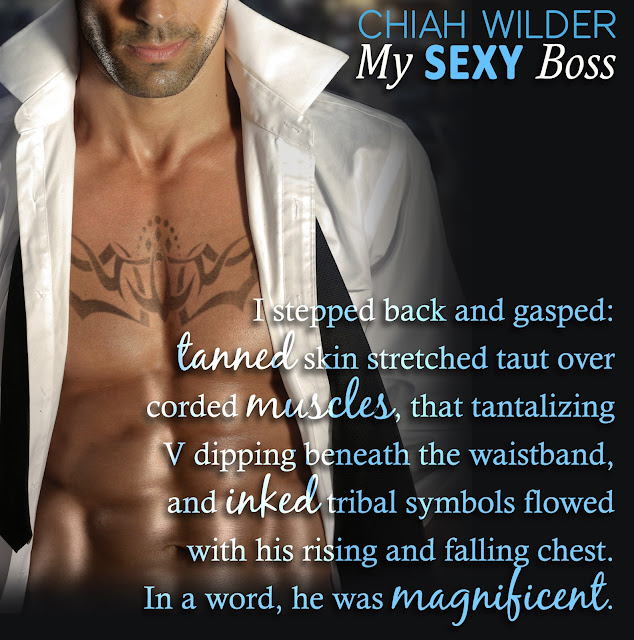 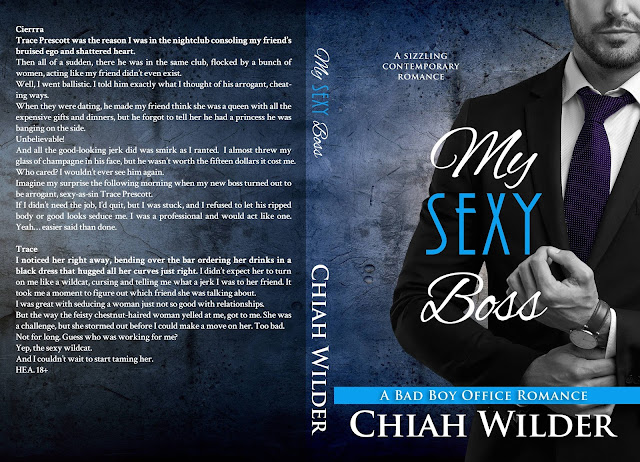