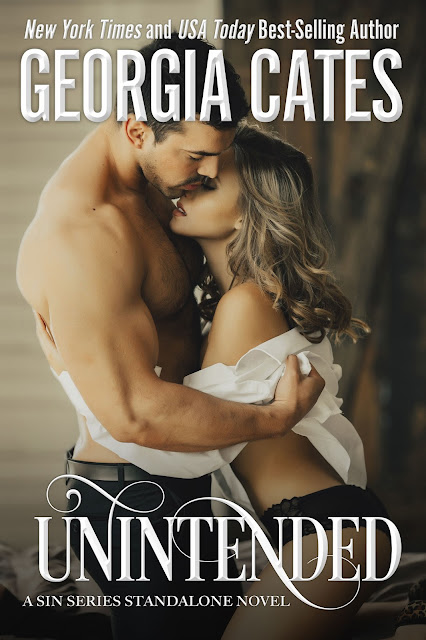 I’m a marksman. Mobster. Deadly assassin.
My job is to protect my brotherhood, but that isn’t my only responsibility.

I’m Kieran Hendry, the up-and-coming leader of The Order, and a new duty calls. I must take a wife.

A wife I don’t know.
A wife born into a position at the top of The Fellowship hierarchy.
A wife who will forge a strong alliance between her brotherhood and mine.
A wife I don’t want.

I knew next to nothing about Westlyn Breckenridge when I abducted her, but I quickly discover that she’s intelligent, strong, defiant, selfless. And beautiful.

One night with her is all it takes for me to see that she is no typical Mafia princess. I’m hopeful this arranged marriage won’t be the miserable union I imagined it to be. But convincing my intended to give us a chance won’t be easy when she sees me as the enemy. The brute who kidnapped her. The vile fiend who threatened to do as he wished with her body.

It’s true. I am all those things. I had cruel intentions. But everything has changed. My affection for her is unexpected. My love, unintended. 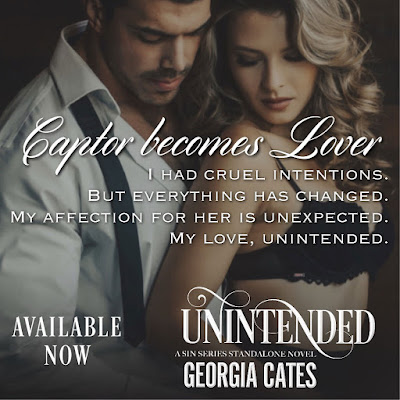 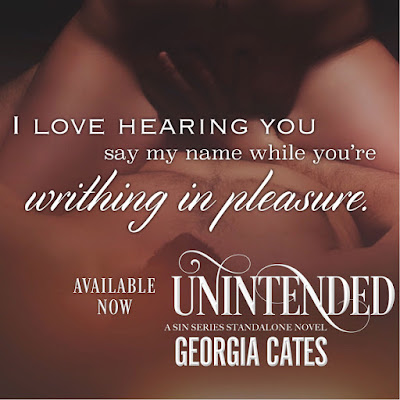 Kieran Hendry makes me feel like a woman. A desired woman. His words, the way he looks at me, his body language. Everything he does is a huge turn-on. Yet I hate this man. Loathe him. But damn, he has a way of touching me that makes me forget every logical thought in my head. It doesn’t make sense to me how I can despise him and at the same time respond so strongly to his touch.
It’s my body reacting to him, not my head. It must be hormones and sex drive. Those two things combined have the power to make people do things they wouldn’t normally do.
“You’re trembling.” He grazes the back of his fingers down my cheek and my stomach does some kind of flip. “Do I frighten you?”
I look away because I can’t tell him that it isn’t fear giving me the trembles.
He grasps my chin and forces me to look at him. “Do. I. Frighten. You?”
“No.”
He rubs my bottom lip with his thumb. “Then what is it?”
I shake my head.
He leans in for another kiss but stops before his lips touch mine. We’re so close I can feel his breath on my mouth. Just like last night when my body turned to mush.
I’m quivering and my breath has become more rapid. I may even be a little lightheaded.
His bottom lip grazes mine, but he still doesn’t kiss me. “I’ll back off right now if it’s what you want.”
I don’t want him to back off. I also don’t want him to know that I don’t want him to back off. Feels too much like giving in to something I’m not supposed to crave.
“I’m going to kiss you.”
I’m his captive. We made an agreement. I must submit without a fight per our deal to maintain Ellison’s safety.
Yeah. Keep telling yourself that, Wes. Maybe if you say it enough, you’ll start to believe it.
His fingers lace through my hair and he holds me prisoner when he lowers his mouth to mine. I open, giving his tongue an invitation to come inside. The two meet, and together they become erotic dance partners with Kieran taking the lead.
I’ve only had one very forgettable kiss in my life. But this kiss… I could live a million years and never forget it or the way I feel right now.
He stops, his lips hovering over mine. His breath warm against my skin. “More or stop? Your decision.”
He’s asking me to venture further with him. My body says yes, but my head tells me that one more step will take me to a place I shouldn’t go with this man. I’m twenty-three and being kissed for the second time in my life. I don’t want this to stop. “More.” 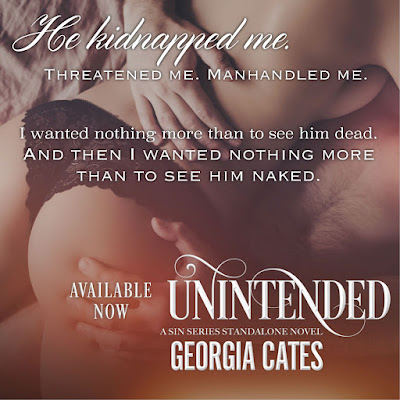 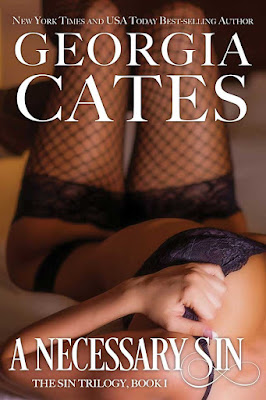 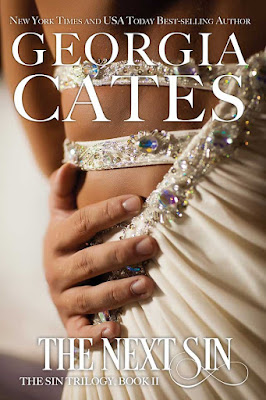 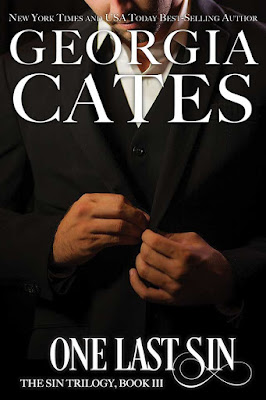 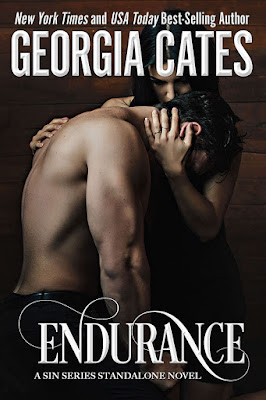 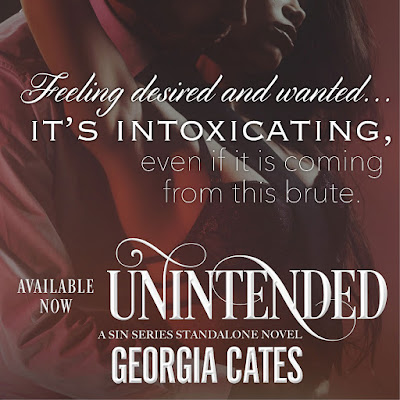 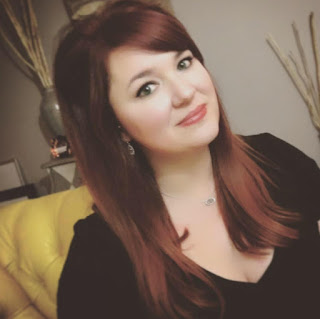 Georgia resides in rural Mississippi with her wonderful husband, Jeff, and their two beautiful daughters. She spent fourteen years as a labor and delivery nurse before she decided to pursue her dream of becoming an author and hasn’t looked back yet.

When she’s not writing, she’s thinking about writing. When she’s being domestic, she’s listening to her music and visualizing scenes for her current work in progress. Every story coming from her always has a song to inspire it.