Release Tour: Loved By You by Sophia Knightly 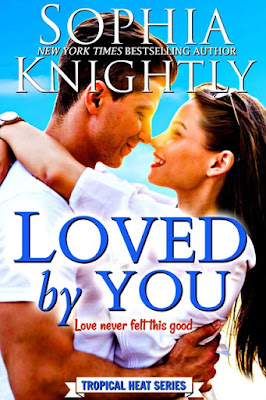 She is a fire in his blood.

Former tennis champion Roman "Lion" Spenser is back in town and hellbent on making amends with the woman he wronged years ago. His upcoming charity event will give him the media boost he needs to polish his tainted reputation. But he suddenly has his hands full when his widowed mother begins to behave oddly. The only person he can turn to for help is the one woman he shattered years ago.

As a co-owner of a senior concierge service, Piper Chandler is a bleeding heart nurturer. She's never been known to turn away a senior citizen in need, but she balks when the man who broke her heart suddenly comes into her life seeking her help. Unable to resist the gorgeous, sexy "Roman Lion," Piper finds herself growing closer to him--and his mother all over again. But as strange events occur, Piper realizes that something is amiss. Someone is out to sabotage Roman's event, and Piper is determined to uncover the truth.

As passion ignites between them, can the Roman convince Piper to put the painful past behind her for a second chance with the one man she's always loved?

Sometimes the lion's cage needs to be rattled... 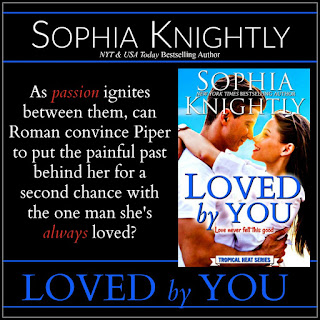 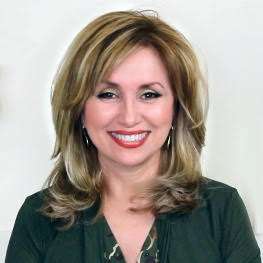 Her popular Tropical Heat Series and Heartthrob Series books have consistently been on bestseller lists and continue to grow in readership.

Sophia is passionate about writing books that end with a sigh and a smile. She loves traveling, foodie adventures, and appreciates the arts in all forms.

One of her favorite pastimes remains simply watching people, especially those in love! 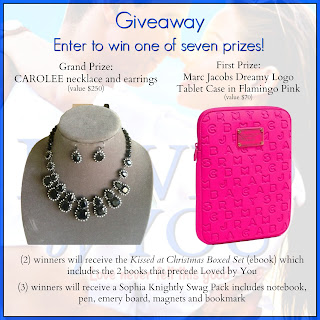