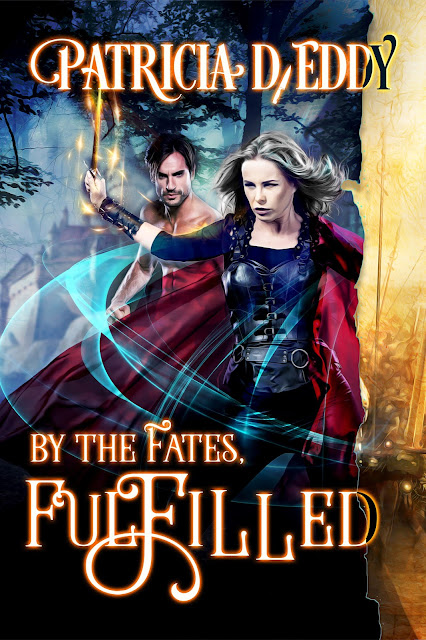 
I spend my days hiding. Spelled behind a mask. Waiting. Hoping.
While in the dungeon, Raven suffers alone. Chained and tortured, waiting for Ealasaid to rescue him. To fulfill her destiny and save the world.
Then a man I thought long dead breaks through my defenses.
He knows who I am. He's seen my true face. Will he expose my secret?
Or is he the one who will finally set me free? 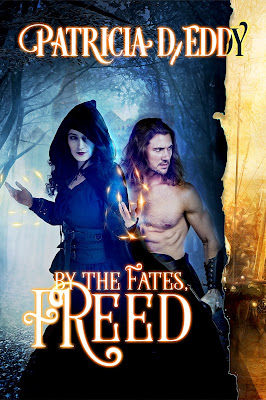 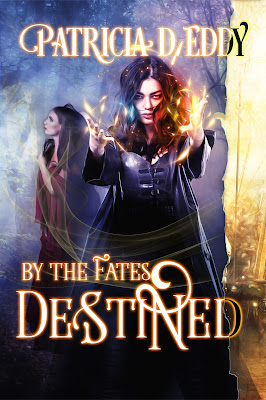 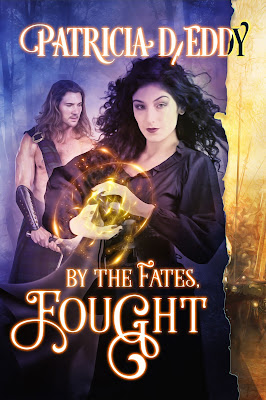 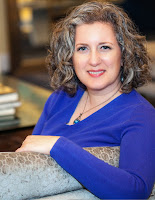 Patricia D. Eddy lives in many worlds. Witches, vampires, and shifters inhabit one of them, military men and women fill another, with sexy Doms and strong subs carving out the final slice of her literary universe. She admits to eleven novels (though there are at least five unfinished drafts on her desk right now), all while working a full-time job, running half-marathons, and catering to the every whim of her three cats. Despite this whirlwind, she still finds time to binge watch Doctor Who all of the Netflix Marvel shows, and most recently, The Handmaid's Tale. Oh, and she hopes to one day be able to say that she plays the guitar. Right now, she mostly tortures the strings until they make noise.