Reapers are the peacekeepers—the balancers of life and death, good and evil. They’re the police of the Underworld in a way. They keep both worlds balanced just enough so that the King of the Underworld can never escape his prison.
For the day his reign stretches into the human world, all things good will come to an end.
This is the story of a dark king who cursed seven siblings with sins, and how far those seven went to protect both worlds from the end of days when an old entity challenged the Dark One’s very reign.
Isabella Wen has spent the last decade in the human world hiding from the one that turned her touch deadly, made her body a weapon for his own gain.
Sebastian Reaper—bearer of the sin of sloth and the eldest son of the revered Grim Reaper—has spent his entire life fighting to stay awake because of his curse.
When the witch finds the sleepy sloth passed out in the human hospital, they touch and sparks fly. Her touch should have hurt him. Instead, it’s the one thing he’s after.
She thinks her darkness is her undoing. He thinks she’s his cure.
When her past and her future collide, he must choose between duty and heart.
The world or her?
Each book in the series is about a different sibling and their sin, so the romance has an ending in each book. As for the storyline, it’s just getting started 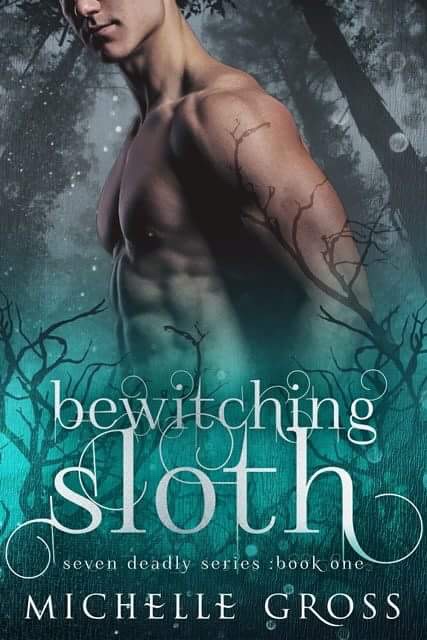 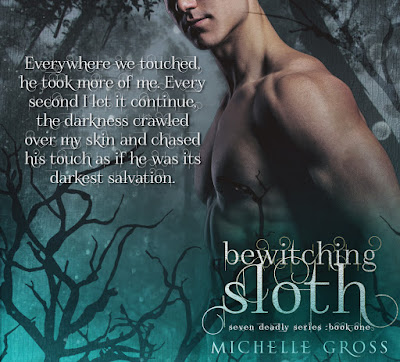 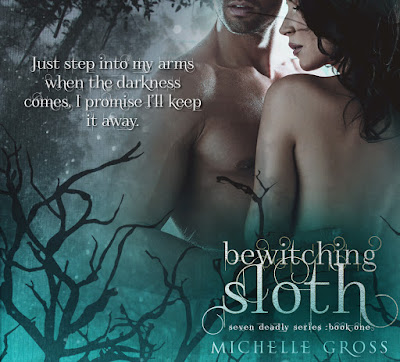 Michelle is from a small town in Eastern Kentucky where opossums try to blend in with the cats on the porch and bears are likely to chase your pets—this is very true, it happened with her sister’s dog. Despite the extra needed protection for your pets, she loves the mountains she calls home. She has a man and twin girls who are the light of her life and the reason she’s slightly crazy.
As a kid, she was that cousin, that friend, that sister and daughter, the talker who could spin a tale and make-believe into any little thing so it was no surprise when she found love in reading, and figured all these characters inside her head needed an outlet. They wanted to be heard, so she wrote.
The voices keep growing faster than she gets the time to write.
The stories are never going to end. That’s perfectly okay, though. We never want to stop an adventure.
She writes and loves many different genres so sign up to her mailing list to keep updated on her releases!