From the moment Cindra is born, misshapen and ill-formed in face and body, her beautiful mother hides her away, allowing the world to see only her other three perfect children. Cindra, raised by an aged nurse and assigned humble duties in the kitchen, receives little affection and plenty of abuse from both her mother and sisters. Starved for beauty, she longs most of all for love.

Prince Rupert, newly returned from an education outside the kingdom and forced to take over duties as king, sees the beauty of Cindra’s spirit. In her sister-in-law’s garden, he courts her with rare flowers and nearly makes her forget her mother’s hate. But when war tears them apart, will Cindra have the courage to stand on her own? And when faced with the challenge of leading Rupert’s subjects through a siege, will the strength of her compassion be enough to sustain a kingdom? 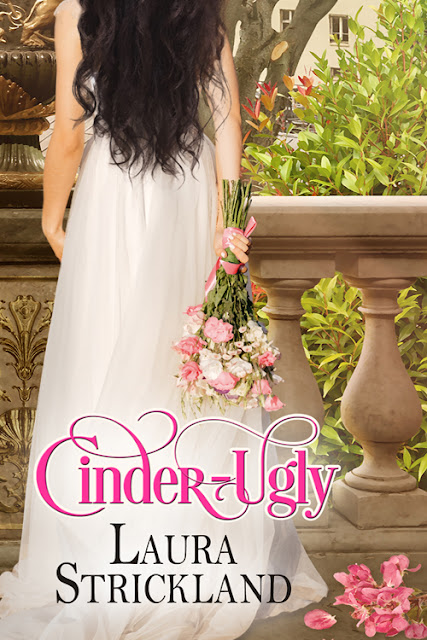 I dropped the tray. It fell hard with a clatter that echoed through the room. The remaining tarts—still a generous load—flew everywhere spewing their jam fillings as they went—on the carpet, on my shoes, on the Queen’s skirt and all over the Prince’s sapphire blue legs.

Everything froze. The music paused, everyone stopped talking. Someone laughed in horror and said, “Oh, my God!”

Mother’s face seized in a rictus; she leered at me. For an instant I could see nothing else. Not my father, not Bethessa who, I’m pretty sure, had laughed, not even the mess that surrounded me like the fallout from an explosion.

Just her anger. Her horror. Her disgust.

Then the moment’s paralysis broke. Mother reached out quick as a wasp and slapped me. The blow took me on the cheek and its force turned my head. Instant tears flooded my eyes.

“Stupid girl!” She drew back her hand to strike again. Two things happened before she could: Father cried, “Erikka—it was my fault!” And the Prince stepped between me and my mother, and seized her wrist.

“Please, Madame, do not. It was but an accident.”

No rebuke colored his tone. He sounded exceedingly polite. But I knew my mother took it as a rebuke and a public one. Her face stained with ugly red and she transferred her glare from me to the Prince.

Even at that moment, that terrible, terrible moment I knew she would never forgive me for this.

Award-winning author Laura Strickland delights in time traveling to the past and searching out settings for her books, be they Historical Romance, Steampunk or something in between. Born and raised in Western New York, she’s pursued lifelong interests in lore, legend, magic and music, all reflected in her writing. Although she enjoys travel, she’s usually happiest at home not far from Lake Ontario, with her husband and her "fur" child, a rescue dog. Author of numerous Historical and Contemporary Romances, she is the creator of the Buffalo Steampunk Adventure series set in her native city. Cinder-Ugly is the kind of fairy tale she thinks all children should read. 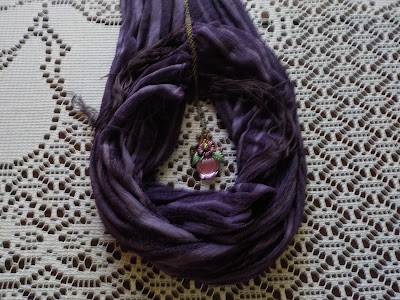