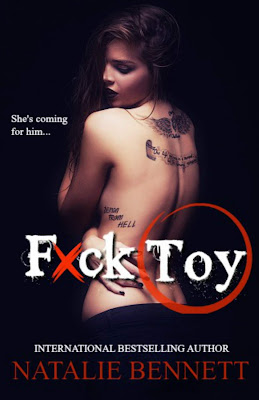 Kidnapped. Tortured. Corrupted.
He stole me away in the middle of the night.
A windowless cell with a floor of stone became my new home.
His many victims became my temporary friends.
He took and he took until I had nothing left to entertain him with.
And then I was abandoned and left to die, just like all the other girls.
He has no idea I’m alive.
He doesn’t know he woke the devil inside me.
When I find him, nothing in the world will be strong enough to save his tar black soul.
18+ Reader discretion is highly advised! 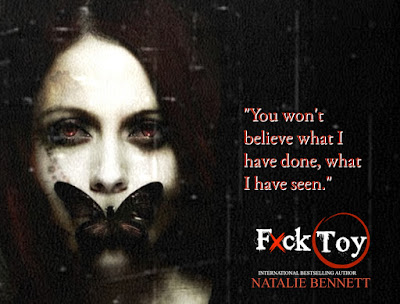 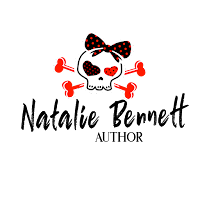 She has a penchant for writing about villainous immoral men, crazed anti-heroines, and tends to deviate away from traditional HEAs. She likes chocolate, Netflix, and Prickly Pear Margaritas. When she isn't writing she's hanging out in the sunshine state with her husband, their three boys, and her pitbull named Lulu. You can find Natalie on Social Media! Natalie Bennett is your average socially awkward author that turns her spontaneous head ramblings into stories.