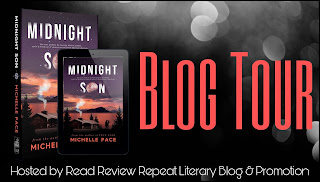 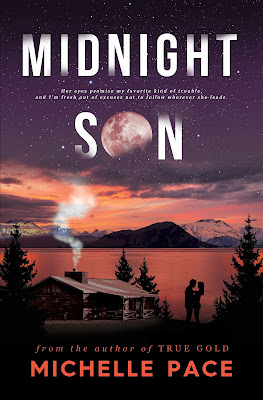 Screams. Flames. Shivering along in the bitter Alaskan night - That's all I can remember from before.

Most of True, Alaska, still shuns me because I won't speak, but not The Campbells - and that would change if they ever found out what Andi and I did when her mother was missing last summer. Andi seems to agree, and we steer clear of each other now.

But Andi's sister Delilah is getting married, and it's impossible to avoid one another at Hennessy Cove, the secluded inn the bride and groom booked for their intimate ceremony. From the moment we touch down, something about the place fills me with dread. And every time I cross paths with the smiling innkeeper, I break out in a cold sweat.

Knowing Andi's sleeping in the room next door just makes that fever worse. 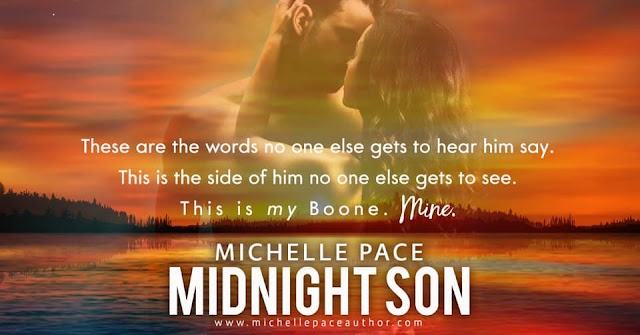 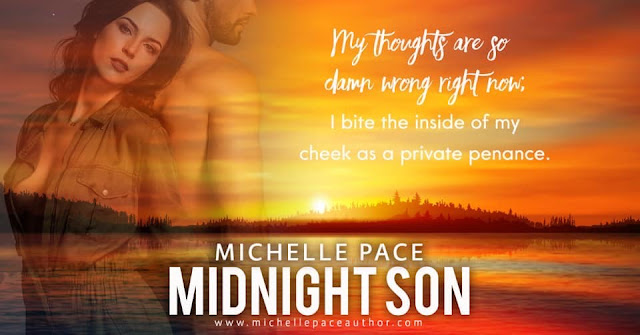 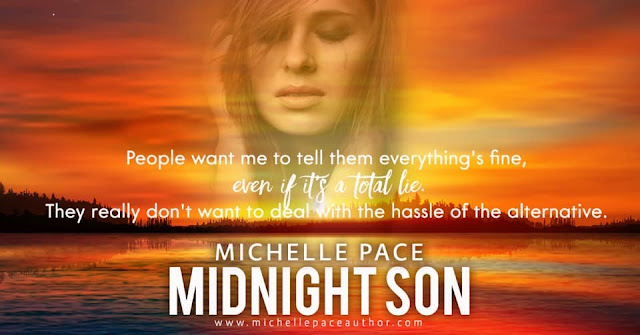 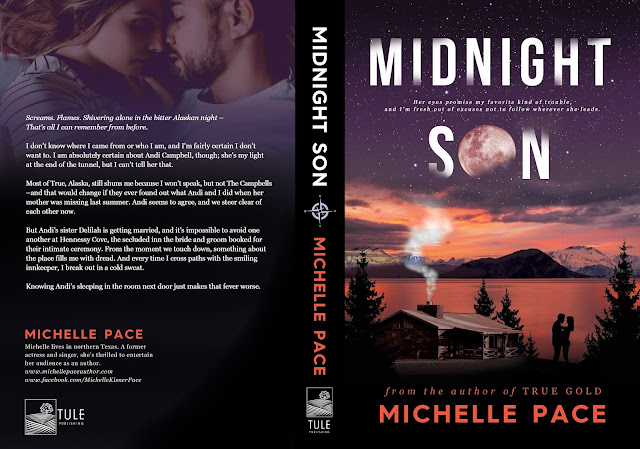