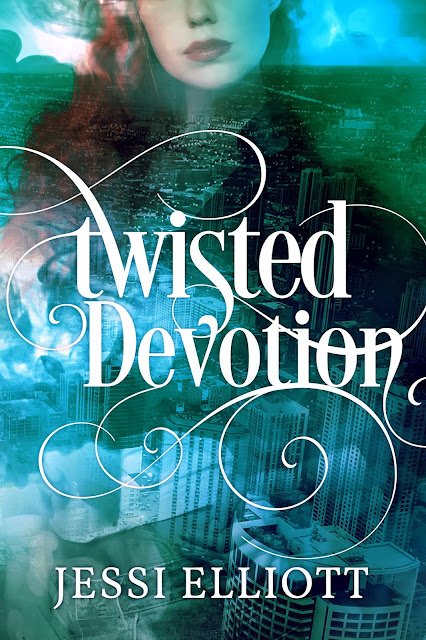 Being responsible for the survival of someone you loathe really dwindles all hope for a fresh start. Kelsey Young is ready to leave Rockdale—and the darkest parts of her life—in the past. After barely escaping the massacre of her foster family and taking down the evil behind The Experiment, she wants nothing more than to relocate and start over.
That is, until the fae leaders offer a reward too good to refuse, derailing her plans in the process. Kelsey agrees to put her future on hold to protect an arrogant creature with far too much charisma for his—or her—own good.
While she’s no stranger to the rumors of Jackson Hawthorne, she is new to his charm. And soon, she finds it nearly impossible to resist—especially when he makes no effort to hide his blatant desire for her.
Tensions run high as Jackson’s well-being is threatened by angry fae and humans alike with a mission to destroy his business—and him.
But temptations run even higher after Kelsey swears to safeguard his life—even on the days she wants to kill him herself. And what about his heart—or hers? When they find common ground in new territory, lines blur, defenses crumble, and devotion begins to outweigh duty. 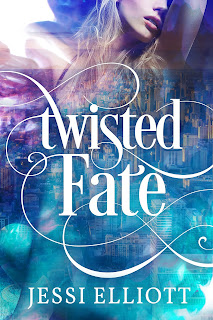 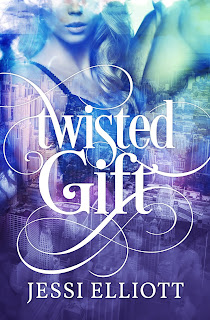 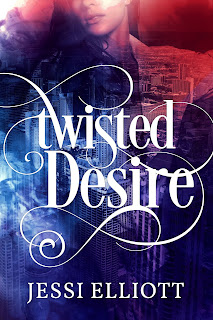 Jessi Elliott is a law clerk and author of both young adult and new adult romantic fiction. Her love of writing was born after many years of reading and reviewing books on her blog. She lives in Southwestern Ontario with her adorable cat, Phoebe. Yes, named after the Friends character.
When she’s not plotting her next writing project, she likes to spend her time hanging with friends and family, getting lost in a steamy romance novel, watching Friends, and drinking coffee.
You can find Jessi at www.jessielliott.com, on Facebook, Twitter, and Instagram. You can join her newsletter to stay up to date on book news and upcoming releases. 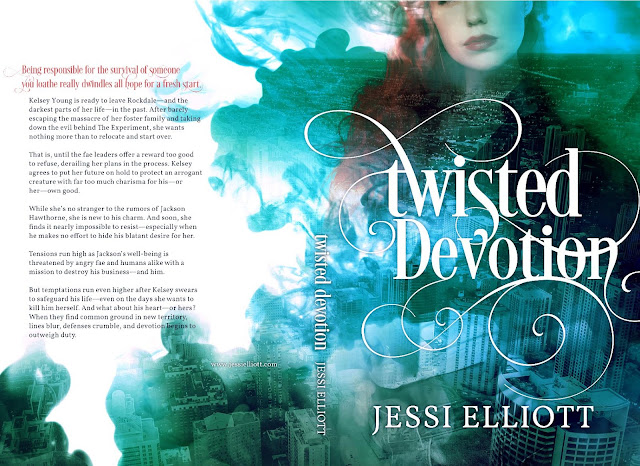