Dax Marshall is six foot four of hard muscle and raw animal magnetism.
As president of the Southside Skulls Outlaw Biker Club, he’s had his share of women, but never one who meant more to him than his Harley or the brotherhood.
That was before she walked into the Spirits Bar and told him her name—Angel.
Angel Brady went searching for something she would only find by hiding who she really was.
But she found much more than she was looking for, and now her secret stands between her and what matters most.
Can Dax and Angel overcome the other dangers lurking in the shadows that threaten everything they live for?
Secrets that even Angel never knew.
This is the first book in the Southside Skulls MC Series.
This is a Standalone HEA Romance Novel, with HEA and No cliffhangers.
Intended for Mature Readers. 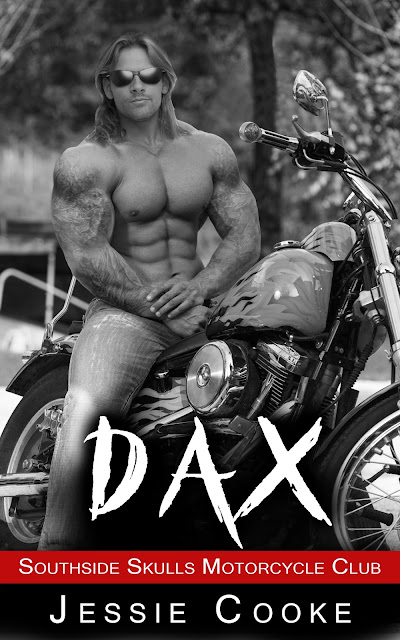 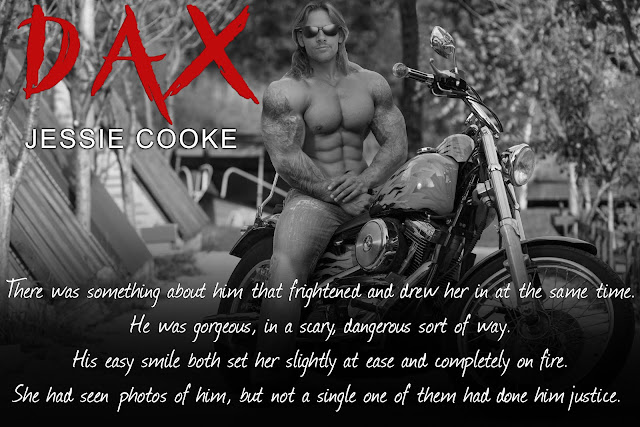