Once upon a time Garrett Frost, bad boy of professional golf, found out he had a two year old daughter. Okay, okay, it wasn’t that long ago. His escapades are still in the media, and his sponsors are all in a tail spin, but his daughter sure is cute. That’s where I come in. I’m his nanny. The kid’s nanny. Of course, I’m not his. He’s older, my employer, totally off limits. And I can’t forget that, even if he makes me want to fall for him with every lingering gaze, each secret touch. He’s trying so hard to reform his professional image and be the father his daughter deserves. If anyone knew he was screwing his nanny it’d be all over the media, ruining his sponsorships, and affecting his relationship with his daughter. Or worse, convincing everyone we could be a family. But Garrett Frost’s family is the game and his daughter. There’s no room for me. So why does it feel like I’ve finally found my forever? 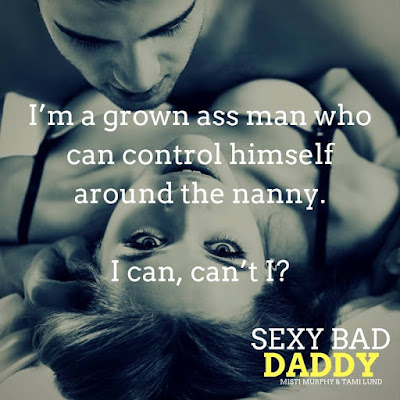 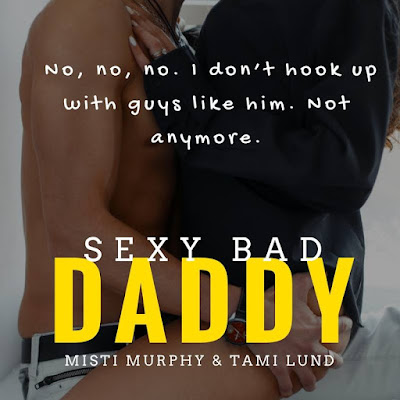 Misti Murphy & Tami Lund They live on opposite sides of the world, but an eighteen-hour time difference doesn't stop these two obsessed authors. They write, they debate over storylines, they thoroughly enjoy the process of gazing at hot men while trying to come up with cover ideas, they fall in and out of love with their characters, and at the end of the day (which day is anybody's guess), they create sexy bad books for your reading pleasure.