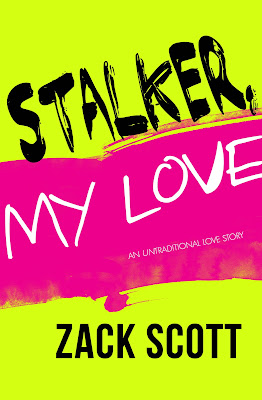 An untraditional love story where fantasy clashes with reality, and happily ever after seems like an elusive dream.

Welcome to Pine Bridge, a small town rife with secrets. Personal is everyone's business and passion is high.

With the disappearance of Rosalyn Ray, tensions soar and fingers point in every direction: the boyfriend, the best friend, the mother and the stalker.

Frustrated by the search going nowhere, Rhett Calloway makes it his mission to discover the truth and find the girl. Some people in Pine Bridge say he's obsessed. Some say he's dangerous. Some say he's hurt Rosalyn. All Rhett knows is he's loved Rosalyn since they were kids and he'll do what it takes to see her again. 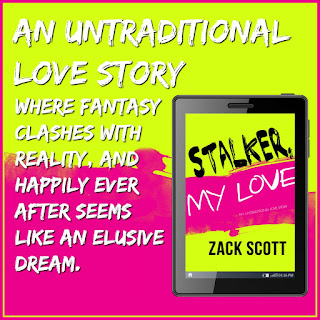 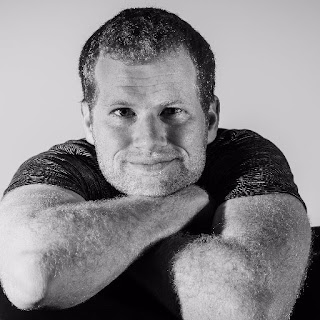 Zack was born and raised in Southern California. He has written several stories, including the zombie apocalypse trilogy, THEIR DEAD LIVES, the horror comedy, ONE PISSED-OFF SHARK, and the recently released STALKER, MY LOVE. He is licensed to practice law in the State of California.