Blog Tour & Giveaway ~ Condemned by Him by L.M. Roberts

Entangle yourself in the web of sensuality, dominance, and submission!


He hunkers down in front of me and lifts my chin with his forefinger. “You know what they say about people having dreams, don’t you?” I barely shake my head from side to side before he lets me in on his little tidbit of information. He smiles, and the emotion doesn’t reach his cold, dead eyes. “They always turn into nightmares.”
Everly
Her life could only be described as one thing. Perfect. She was beloved by all and had everything that she ever wanted. Or did she? She’s due for her weekly hangout session with dear ol’ Pops when all of a sudden there’s a knock on the front door. Well, who could that be? Was it Dad forgetting his keys? Dad drunk off his rocker? Instead of Dad, she came face-to-face with a man as sinfully gorgeous as a piece of dark chocolate would be to a model - dark hair, impossibly dark eyes, and a body made of pure freaking perfection. Her breath caught in her lungs and instant fear raced up her spine. She had no idea what this man - one who could make even the hardest, coldest women swoon - was there for.
To take her. Own her. And condemn her.
Talon
Otherwise known as Sir or Big and Mighty - is a man who goes above and beyond to get what he wants. Having a rough start in life, he only wants to do one thing - to change one thing - his future. After doing a job for Richard “Dick” Thompson, the only form of payment he wants is - her. Working outside the law had its perks and she was the perkiest of them all - medium height, long dark brown hair, and captivating eyes that seemed to look right into his dark, dead, cold heart. His “edge” begins to soften when he’s near her - becoming weaker, tamer. He can’t let that happen. He needs to keep his mask firmly in place so those around him still see him as the badass-take-no-shit-hardest-motherfucker around. But it’s hard. Man, is it hard. His feelings and actions toward her begin to change. But, it’s too late.
Everly was condemned by him. But he was consumed by her.
Will Talon be able to see what’s right in front of him? Will Everly be able to hide the most important part of herself?
Only time, and a little pain will tell. 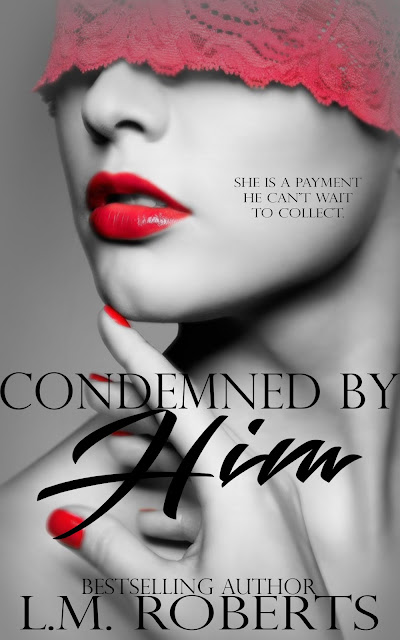 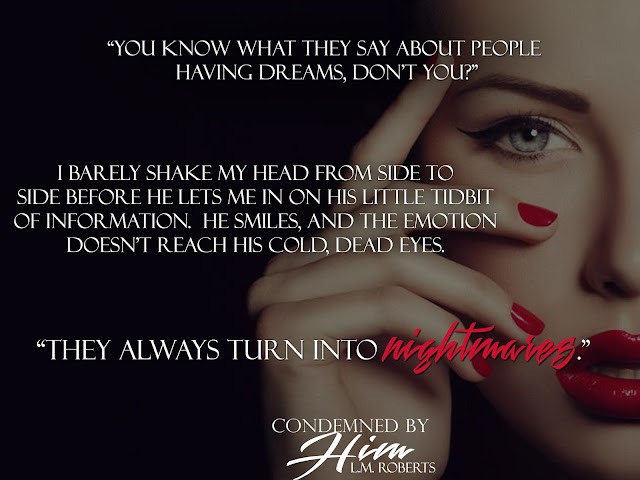 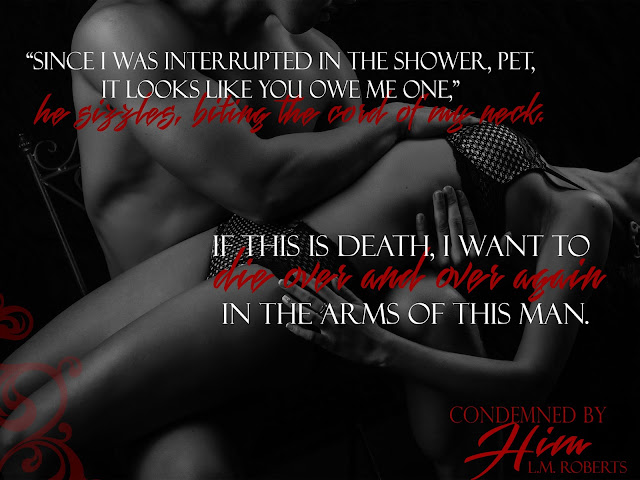 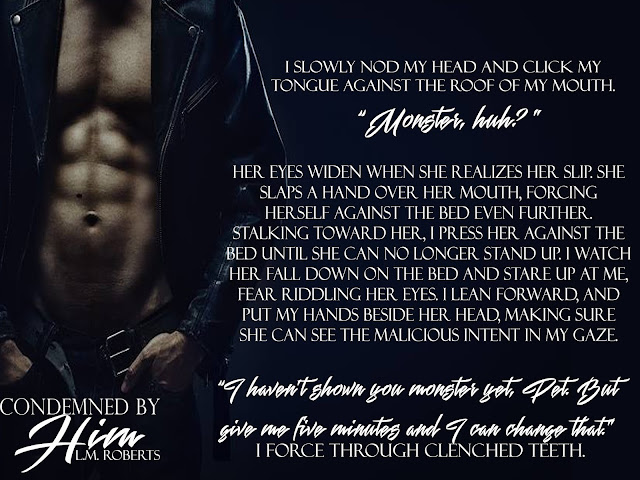 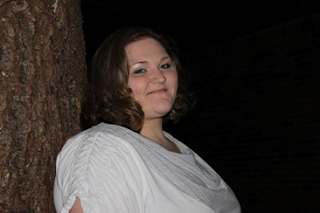 Bestselling author L.M. Roberts is a mother of two, completely obsessed with her darling husband of almost nine years, and is a cat mommy to a feisty little tabby named, Mellow, that acts like he's the shit. (She now realizes she gave him the wrong name when she brought him home.) Her hobbies include writing, writing, and more writing! Besides working her dreaded day job, looking after her family, and attending college full-time to obtain her bachelor’s degree, she enjoys getting lost in her imagination, coming up with tantalizing, steamy, and just pretty much over-the-top romance novels for her readers to devour. 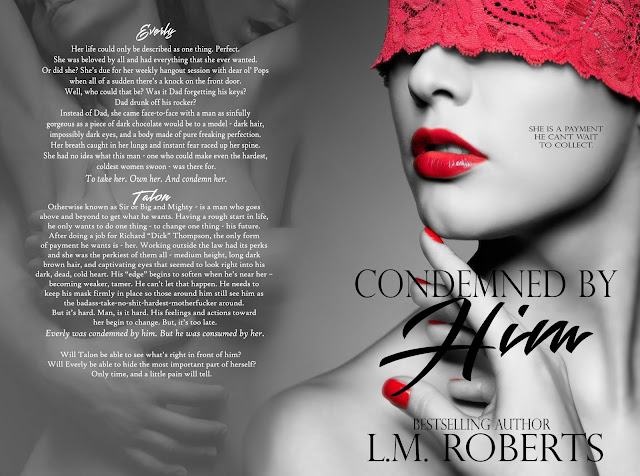