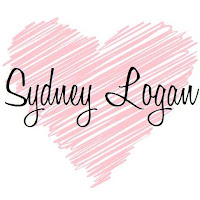 Sydney Logan writes heartfelt romances that feature strong women and the men who love them. In addition to her novels, she has penned several short stories and is a contributor to Chicken Soup for the Soul. She is a Netflix junkie, music lover, and a Vol for Life. Sydney and her husband make their home in beautiful East Tennessee. 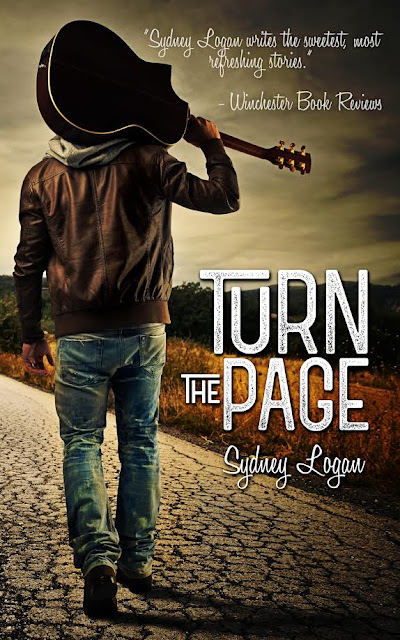 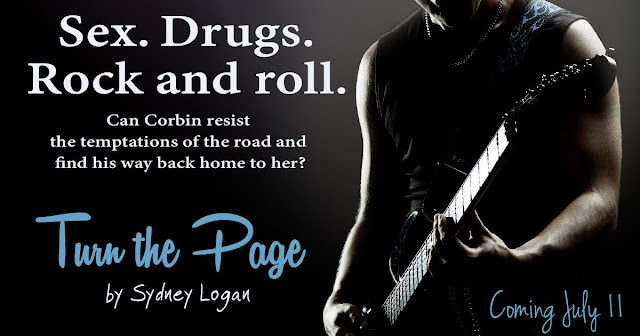 Life in the fast lane is nothing new to Corbin James.

After completing his second stint in rehab, Corbin heads home to Riverview, determined to leave the music world behind and focus on his family, his songwriting, and his sobriety.

Crippled with debt but determined to make it on her own, Jolie Daniels pours her heart and soul into the town's bookstore. When Corbin finds his debut album in Jolie’s discount bin, sparks fly between the pretty bookstore owner and the rock star musician.

Corbin knows he’s nowhere near good enough for a sweet girl like Jolie . . .

But he wants to be.

When a record label approaches Corbin with the chance to make a musical comeback, he doesn’t think twice before saying no. He’s ready to settle down, and he wants to do it with Jolie. However, when her beloved bookstore is threatened with foreclosure, Corbin finds himself signing a contract that will take him away from home and back on tour for three months.

Can Corbin resist the temptations of the tour? Or will the loneliness of the road resurrect all the demons he’s worked so hard to bury? 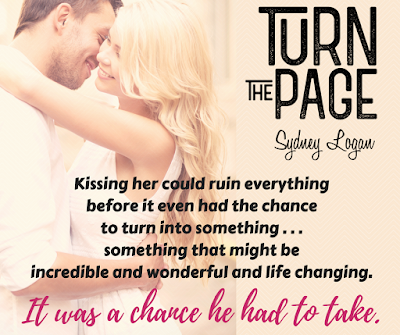 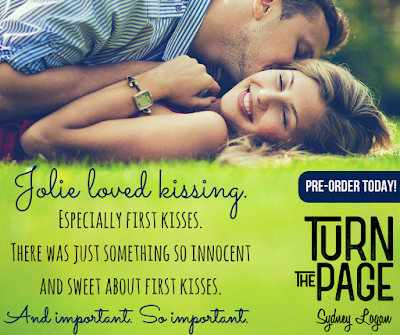 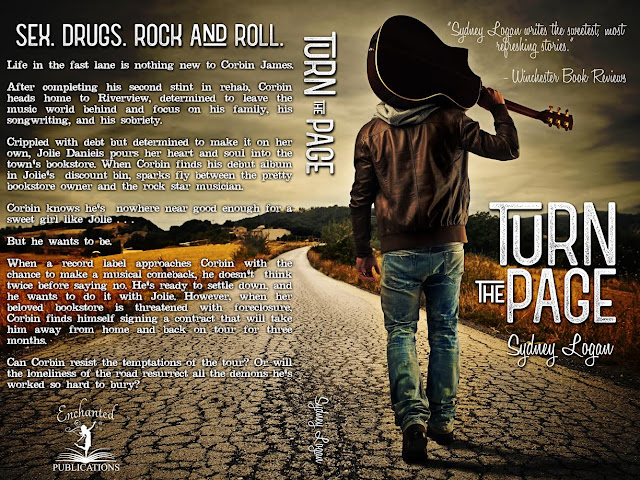