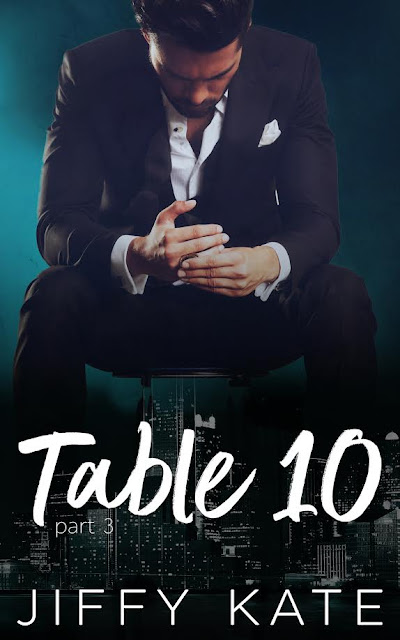 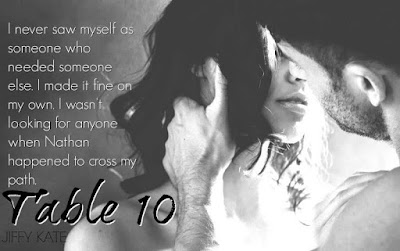 A waitress fielding life’s curveballs.
A CEO with a penchant for pie.


Somehow, through a series of events, their lives are thrust together. But what happens next? Find out how it ends in this final installment of Table 10. 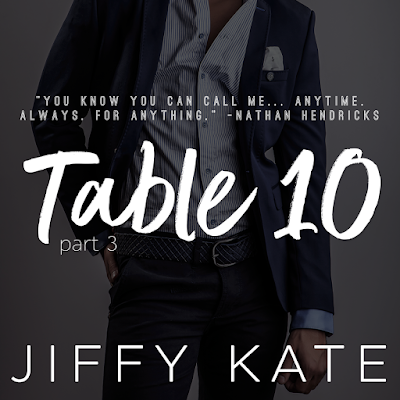 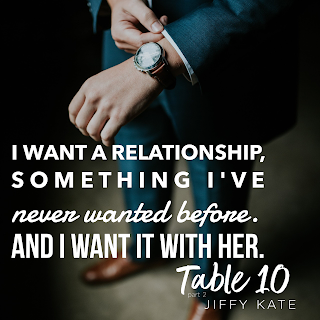 Jiff was born and raised in Louisiana. She’s now living in Texas with her two teenagers and two bulldogs, Georgia Rose and Jake. She spends her days enabling people’s LulaRoe addictions. Don’t worry, it’s not illegal.Jenny Kate was born and raised in Oklahoma where she lives with her husband, teenager, and two high-maintenance Cavalier King Charles Spaniels, Wrigley and Oliver. She’s a coffee-obsessed accounting assistant, who wishes she had an endless supply of money and vacation days.Some people think they’ve been friends forever, but they’ve only known each other about six years. Kindred spirits and all that. After their first “date”, they knew it was fate. Five years ago, they started writing their first story and they haven’t stopped.  Their first published book, Finding Focus, was released in November 2015. Since then, they’ve published the second book of the Finding Focus Series, Chasing Castles, and a new adult romance, The Other One. If you like a romance set in the south, then you’ll love their southern fried fiction with heart and soul.

The graphics were keeping the email from sending. So, I'll send those in a few separate emails.