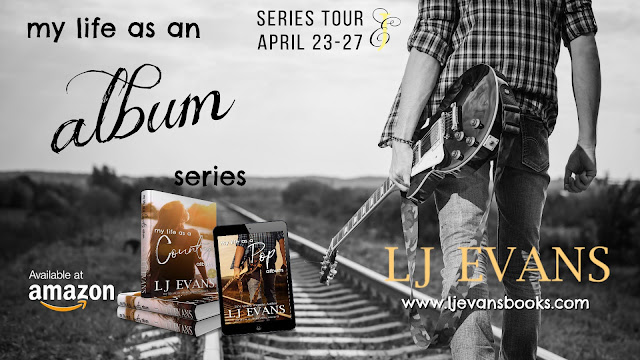 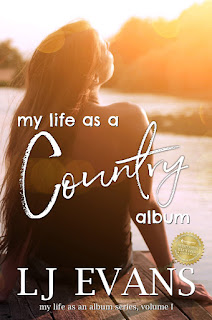 Tomboy Cam Swayne is determined that football hero Jake Phillips keep his eyes firmly on her. After all, she’s been his since before she was born.


Cam has grown up literally next to Jake. They live next door and share a treehouse. They’ve played together on the street and at the lake since she could walk. Plus, they’ve saved each other in some pretty miraculous ways that even their parents find hard to believe. So, it’s only natural that when hormones kick in, Cam feels like Jake belongs only to her. And heaven help anyone that stands in Cam’s way.
Jake doesn’t admit it to anyone, but he’s only himself when the girl next door is at his side. Even though he’s three years older than her and there’s a whole string of reasons for them not to be together, he can’t seem to walk away from the one girl who makes him feel whole.
What does get in their way? Different schools and different sports as they grow into their teen years. His long line of “gaggling geese” that follow him like he’s a boyband superstar. And the illness Jake hides from everyone until his devotion to Cam makes it an impossibility. Will Cam and Jake ever get their happily ever after?
Inspired by Taylor Swift songs, this is a story of aching love and loss and learning to live through life in all its pain and glory. 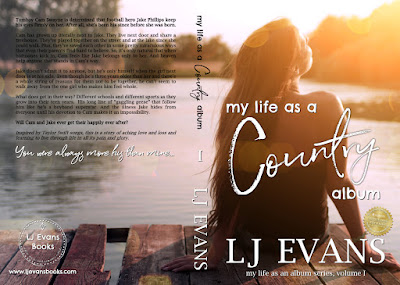 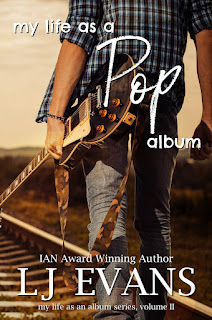 What if you are my dream?


Good Girl Mia feels guilty for her brother’s death and four years later she still isn’t really living life. But then a soulful musician enters her world and she inexplicably sets aside everything for an adventure she never saw coming. For some reason, she wants this gorgeous man to know her story. The story of a girl who gave up a body part to save a brother who everyone wanted to survive more than the girl herself. And how that hadn’t worked out.


Derek Waters and his band have just signed on with a major record label and are touring the country. He has his own set of baggage that he hides behind a huge smile and a famous Johnny Cash quote. He definitely isn’t looking for any kind of female distraction. But once Derek walks into Mia’s life, he finds he can’t leave unless she comes with him.


Will Derek and Mia be able to find a path to forgiveness and healing? Or will they be left with hearts more torn apart than before? 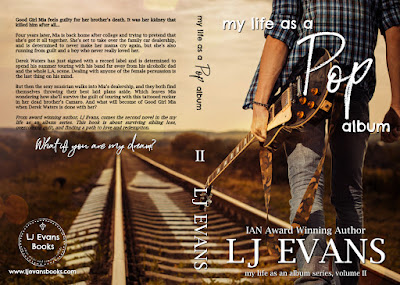 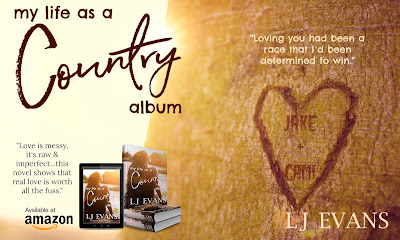 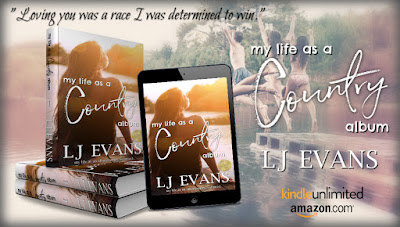 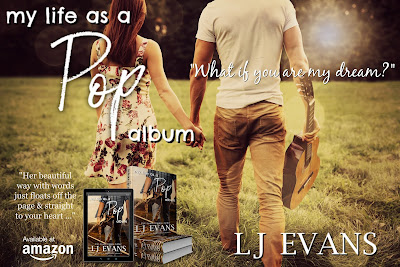 LJ Evans lives in California’s Central Valley with her husband, daughter, and the three terrors called cats. She's been writing almost as a compulsion since she was a little girl where she was both inspired and spurred on by her older sister. While she currently spends her days teaching 1st grade in a local public school, she spends her personal time writing, of course, as well as being a voracious reader, binge watching original shows like The Crown, Stranger Things, and Downton Abbey, and traveling with her family. She is the author of several completed screenplays that have gone to the quarter and semi-finals of such contests as The BlueCat Screenplay Competition, The International Screen Writing Awards, and the Writer’s Network Screenplay & Fiction Competition.