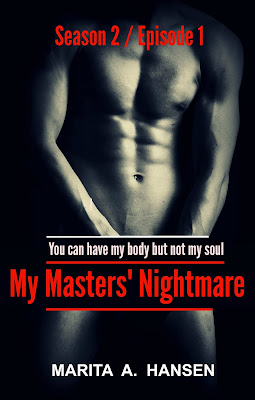 People lust after me. I can see it in their eyes, with the way their pupils grow large. It's also noticeable in the way they breathe in sharply when they see me, as though they're trying to suck in my essence—my soul, my beautiful face like cocaine to their libidos. It doesn't matter whether they're male or female; their reactions are all the same. And I hate it. People have told me countless times that being beautiful is a blessing, but to me, it feels more like a curse. It has brought me nothing but suffering, the years of abuse taking a toll on my sanity. And as I step out of the limousine, I know without a doubt I'm going to suffer more, my curse this time leading me into Hell - the Black Russian’s palace. ~Jagger D'Angelo. 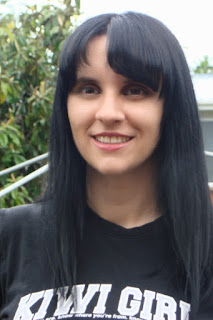 SOME FACTS ABOUT ME: NATIONALITY: I am a New Zealander with Croatian heritage. SPORTS: As a teenager my favourite sports were karate, badmington, and running. I also did unarmed combat and played in a touch rugby team (my gym teacher made me do the last one!) As an adult, I've couched soccer and have completed two marathons, numerous half-marathons and one 30K run. Though, I have been slack of late, so I'm dedicating 2018 to getting back into shape! CAREER PATH: I started off as a Graphic Designer, then went to Auckland University, where I got a BA degree in Art History and Italian Studies and a post-graduate Honours degree in Art History. I worked in the Art History field, then became a full-time artist, doing commissions. I eventually lost all of my senses and gave it up to be a writer :) FAVOURITE FOODS: I'm vegan, just not the type to tell you what to eat. That's your business, not mine. I love Japanese and Croatian cuisine, as well a golden queen peaches. Not all peaches are equal ;) BAD HABITS: I'm a major procrastinator, I stay up way too late writing, and I get distracted far too easily unless it's doing something I love. My mind never stops running, can't turn the ADHD off. STATUS: Married to my high school sweetheart (which he hates me calling him). We have two kids.