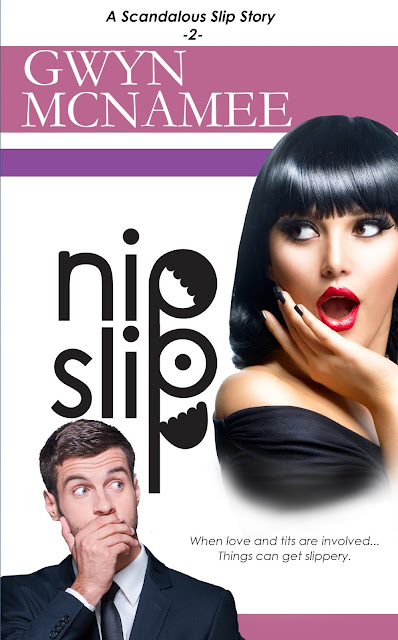 One nipple. A world of problems. I own the runway. Until my nipple pops out of my dress during New York Fashion Week and it suddenly owns me. Being called a worthless gutter slut by a fuming designer is the least of my problems. My career is swirling around the toilet like the other models’ lunches. Until smoking hot Tate Decker steps in with a crazy idea about how his magazine can maybe salvage my livelihood. It’s less than two feet in front of me. Perfect and perky and pink. And the woman it’s attached to looks absolutely horrified. I need to help her, and not just because she’s beautiful and has a perfect rack. Using my position in the industry to expose the volatile nature of our business puts my career in jeopardy in an attempt to save Riley’s. I’m willing to risk that, but falling for her isn’t part of the plan.When love and tits are involved...Things can get slippery.***Nipslip is the second book in the Slip Series but can be read as a standalone*** 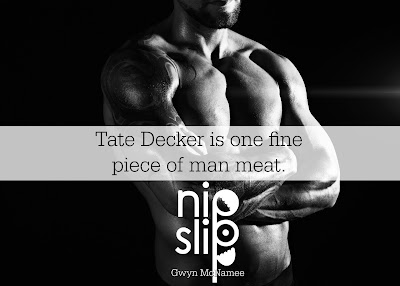 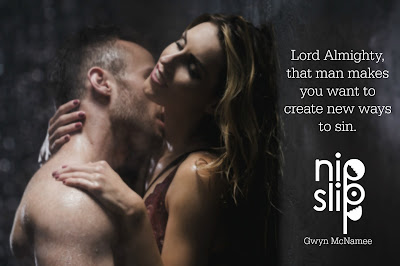 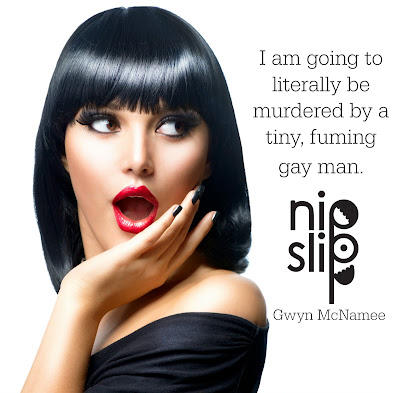 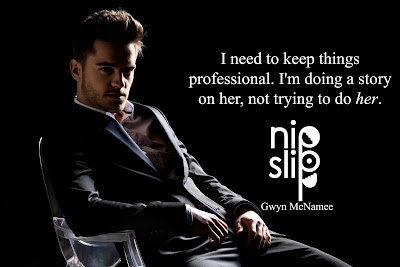 Gwyn McNamee is an attorney, writer, wife, and mother (to one human baby and two fur babies). Originally from the Midwest, Gwyn relocated to her husband’s home town of Las Vegas in 2015 and is enjoying her respite from the cold and snow. Gwyn has been writing down her crazy stories and ideas for years and finally decided to share them with the world. She loves to write stories with a bit of suspense and action mingled with romance and heat.

When she isn’t either writing or voraciously devouring any books she can get her hands on, Gwyn is busy adding to her tattoo collection, golfing, and stirring up trouble with her perfect mix of sweetness and sarcasm (usually while wearing heels).