Release Day Blitz: A MISSION OF LOCE by Kennedy Layne 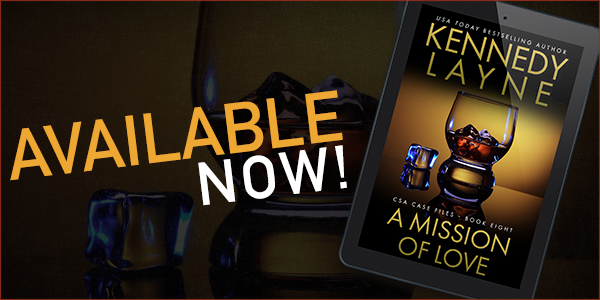 Delve back into the world of Kennedy Layne's sexy and suspenseful CSA Case Files series in this novella, available now! 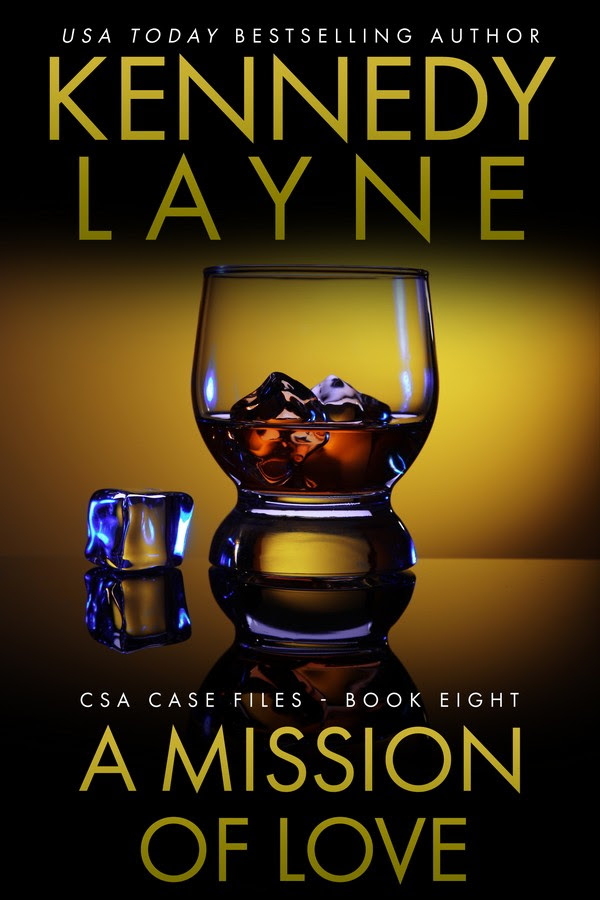 Be captivated by this USA Today Bestseller and drawn into a world filled with passion and intrigue!
USA Today Bestselling Author Kennedy Layne brings you a novella that was previously published in the Hot SEALs Kindle World. Delve back into the sensual world of the CSA Case Files once again!
Schultz and Julia’s affair is a burning flame of temptation. Their relationship is headed toward a future both of them desire until a mistake from her past returns to haunt them both.
When the fragile bond of trust is broken between them, it will take more than a promise of redemption for the two of them to find their way back to one another.
Get your hands on A MISSION OF LOVE now!
✦Amazon https://amzn.to/2MKFKmC ✦iBooks https://apple.co/2MOJIKP ✦Barnes and Noble http://bit.ly/2MRWfxi ✦Kobo http://bit.ly/2MIjkCt

About the CSA Case Files Series

Crest Security Agency (CSA) is run by Gavin Crest, a retired Marine Master Sergeant. He has personally selected his own former military team members, both men and women, to configure a seamless Special Operations Capable (SOC) unit. Working together on investigations, domestically and abroad, each team member will find their niche in life and love. Follow along as Kennedy Layne conveys each of their stories as they work together on investigations that lead them down perilous paths of passion, intrigue and suspense...