BLOG TOUR: NOTHING HIDDEN EVER STAYS by HR MASON

Nothing Hidden Ever Stays by HR Mason 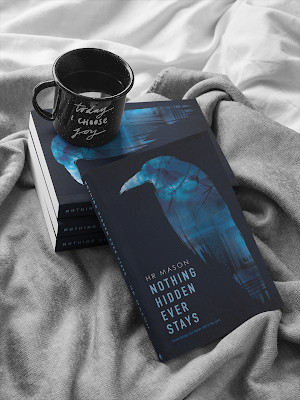 A two-hundred-year-old curse. A tangled thread of mental illness. A growing list of Ross family women dying young. The house where it all began, Desolate Ridge, holds all the secrets.

Abandoned at a hospital when she was only three years old, Aubrey Ross grew up as a ward of the state, passed from one foster family to the next. Having endured years of abuse and neglect, she's become hardened to the world around her.

She's flirted with depression and anxiety, and she's haunted by premonitions. When a strange man approaches Aubrey with information about her past, she knows her life is about to change. Inside the envelope is the deed to a house in Ohio - her ancestral home.

When Aubrey arrives in Rossdale, the town named after her family, she immediately experiences situations she cannot explain. She hears voices, sees apparitions, and has vivid visions of tragedies she can scarcely comprehend. Aubrey comes to realize she is reliving events which have happened to those who came before her.

Then she meets Hank Metzger, the town's sheriff, whose family has an eerie connection to her own. As the secrets of Desolate Ridge are unearthed, Aubrey begins to understand her destiny is tied to Hank's in a way she cannot escape. 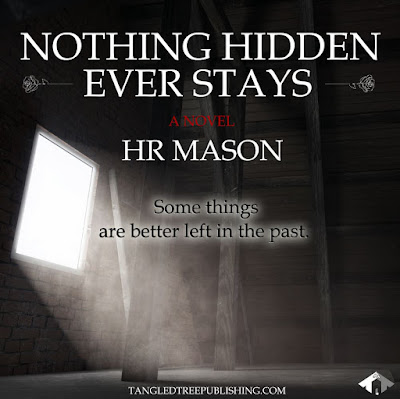 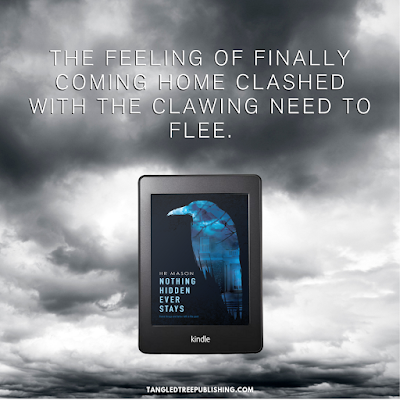