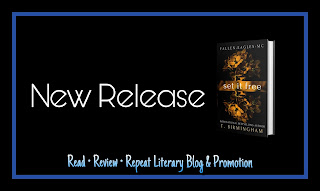 Set it Free by T. Birmingham 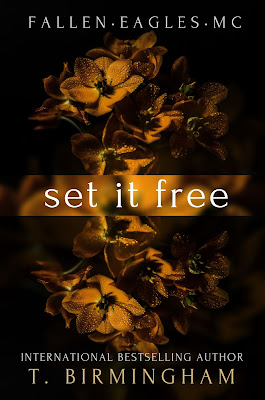 Rock bottom is a place Spring Markham isn't often known to hit. The oldest of the four Markham sisters, she's the spring, the steady tide, the calm breeze after Winter's edge.

Callum "Casper" Gordon has spent his life either creating controlled messes or cleaning up after others' screw-ups. He doesn't want commitment. He doesn't need family. But Spring, for all that she's a disaster, she's a beautiful one he can't stay away from. He knows she's bound to break his heart and leave him. But he's used to people leaving. Too bad, long ago, he decided he would be the first to leave. With Spring, he just can't.

Torn between her past trauma and her need for something more, Spring is at a crossroads... One she's not handling so well. Drinking to rid herself of the pain and watching every relationship she has slowing start to crumble, she has a choice to make.

Spring can cling to the starry-eyed dreams she once had, or she can set those old wishes and hopes free and ride into a new future with the man who wants nothing more than to be at her side through thick and thin.

*Warning: This story has strong depictions of addiction. 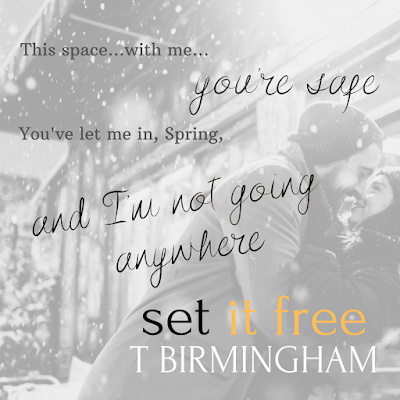 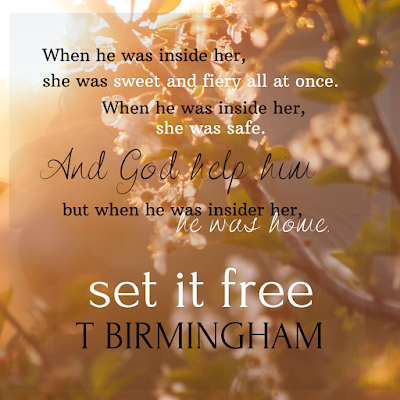 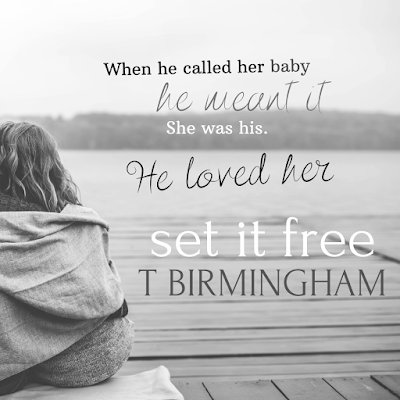 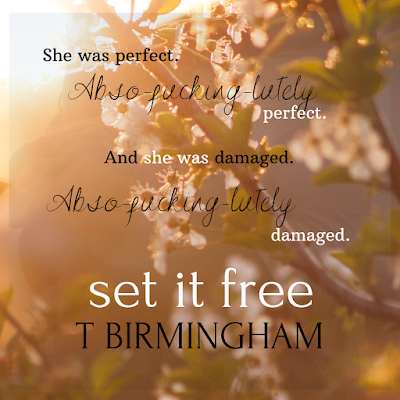 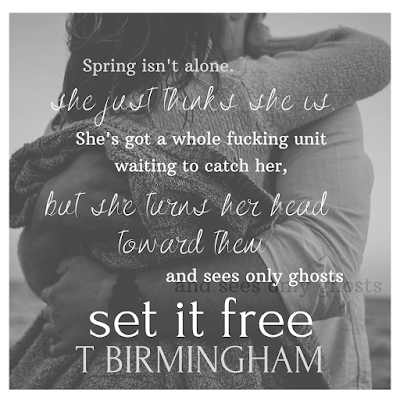