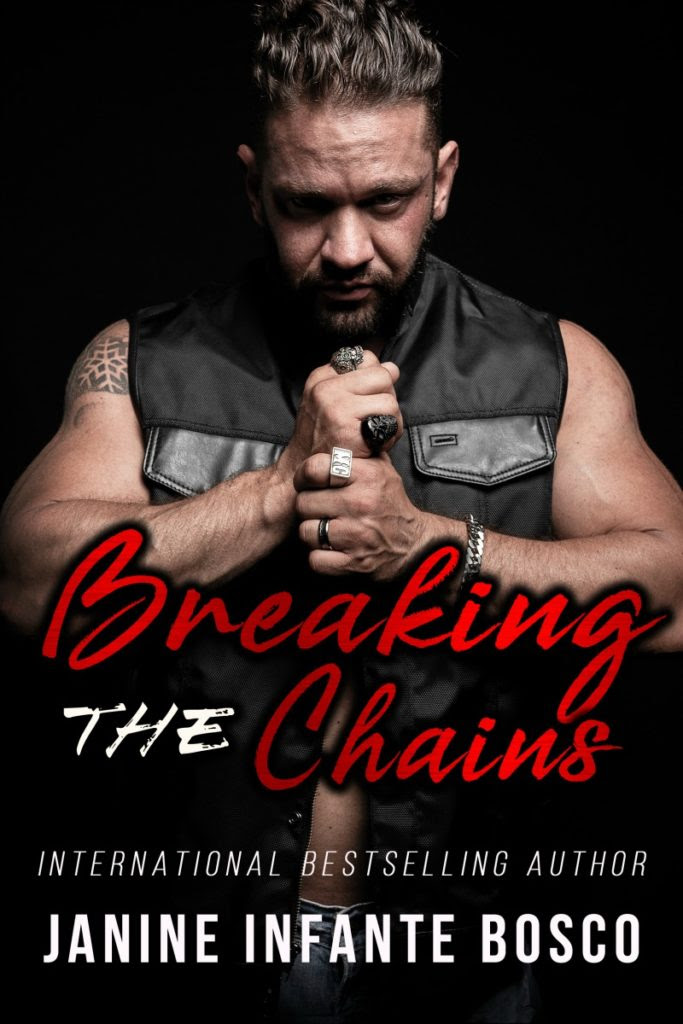 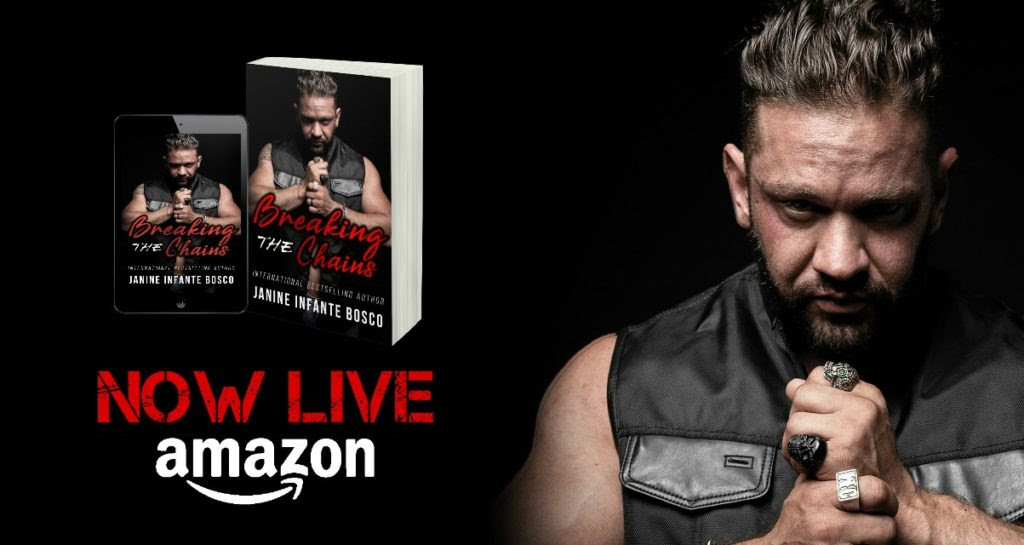 BLURB:
One way or another, all men pay for their crimes. Some do their time locked in a cage, while others meet their due karma without a judge or a jury. My debt to society is almost paid, and soon I'll be free to get my son the justice he deserves. Justice he wouldn't be due if only I had done my job as his father and protected him.
There's just one hitch, and her name is Charlotte.
The gorgeous and completely inexperienced paralegal's mission seems to be making me a law-abiding citizen and not a vengeful son of a bitch. But underneath her prim and proper facade, there is a woman begging to be unleashed. If I wasn't so hellbent on breaking the chains of pain bound to my boy, I'd be tempted to unravel Charlotte and show her what it's like to ditch the law and walk on the wild side. And there's no time for me to succumb to her efforts to make me a decent man. I've agreed to prospect for the Satan's Knights MC, and my pretty little paralegal is about to learn there ain't nothing noble about a man who sells his soul to the Devil in the name of revenge.
*Editorial note: Breaking The Chains is the second book in the Satan's Knights Prospect Trilogy. Fan's of Janine's Blackout Duet will immediately recognize Bishop, but all readers can enjoy this novel as a steamy, suspenseful standalone.* 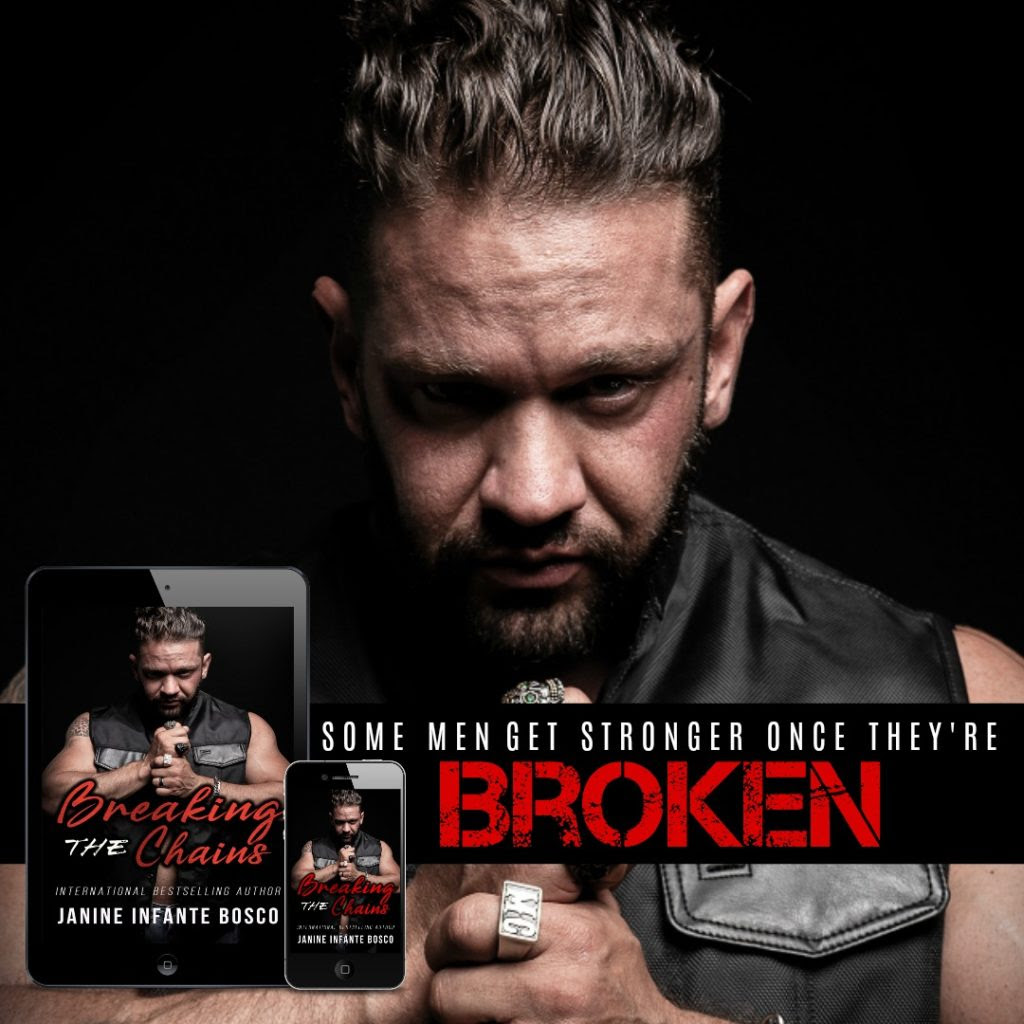 About Janine
Janine Infante Bosco lives in New York City, she has always loved reading and writing. When she was thirteen, she began to write her own stories and her passion for writing took off as the years went on. At eighteen, she even wrote a full screenplay with dreams of one day becoming a member of the Screen Actors Guild.
Janine writes emotionally charged novels with an emphasis on family bonds, strong willed female characters, and alpha male men who will do anything for the women they love. She loves to interact with fans and fellow avid romance readers like herself.
She is proud of her success as an author and the friendships she's made in the book community but her greatest accomplishment to date would be her two sons Joseph and Paul.
Find Janine Online Amazon → https://amzn.to/2GPQxHS BookBub → http://bit.ly/2XYCjuR Facebook → http://bit.ly/2WQaEj2 Goodreads → http://bit.ly/2WU2AxI Instagram → http://bit.ly/2Y0UArg Pinterest → http://bit.ly/2ZEEnZr Twitter → http://bit.ly/2x26DJ4 Website → https://www.janineinfantebosco.com