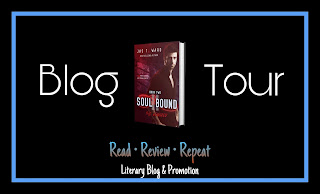 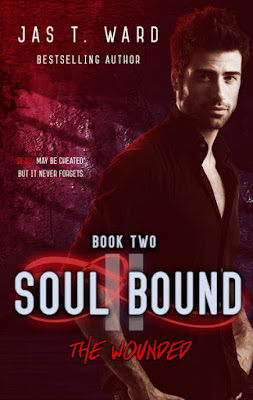 Cheat death and price is your life. Happiness ... Jace Camden believed he had finally seized hold of that elusive concept. His life was brimming with love, friendship, and peace. Not only had he faced the demons of his past, he beat Death at its own game. Or so he thought...

But when a woman Jace has never met wakes from a coma long enough to carve his name into her flesh, the "Dead's Man's Crew" is called to Ohio to investigate the case. Can the Soul Warrior save an innocent stranger from the deadly secret she is shackled to? Or will the icy talons of Death finally claim their long awaited prize?

This time there is far more than life on the line, and Death ... still doesn't give a f*@k. 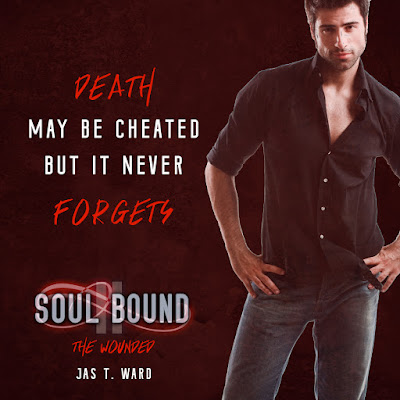 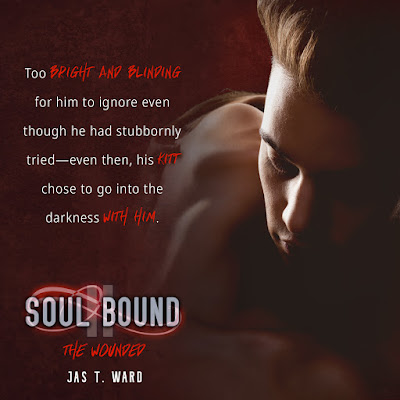 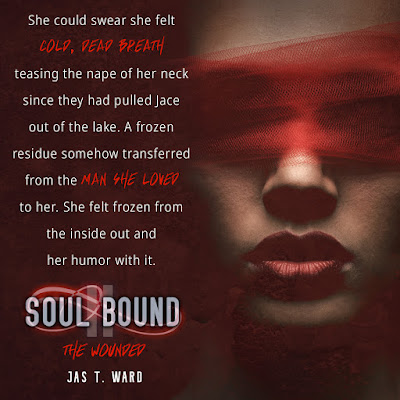