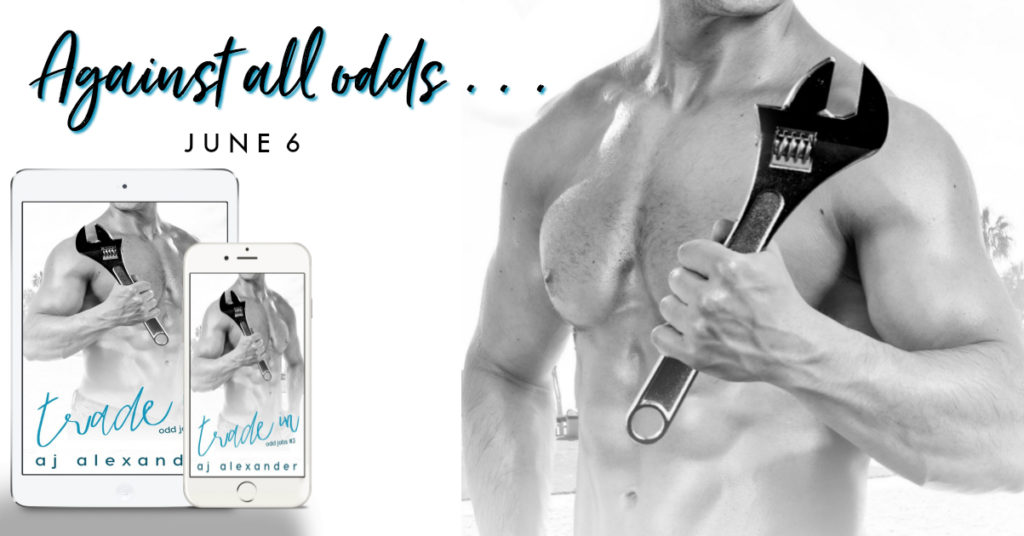 Against all odds, first love gets a second chance at forever... And you can read how in Trade In by AJ Alexander ... it's coming your way on June 6! 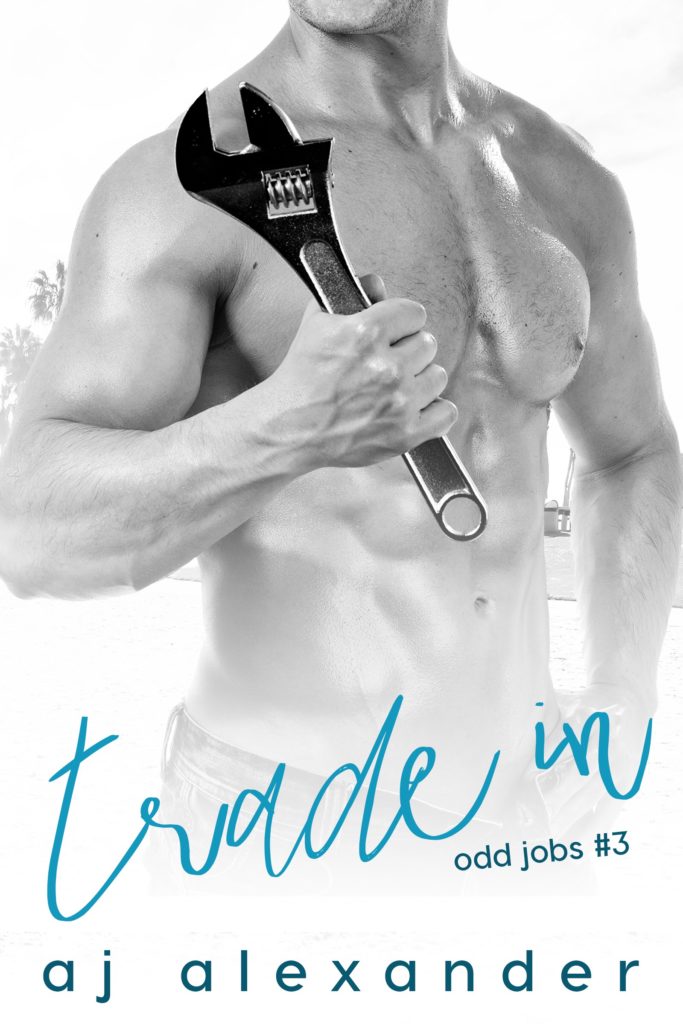 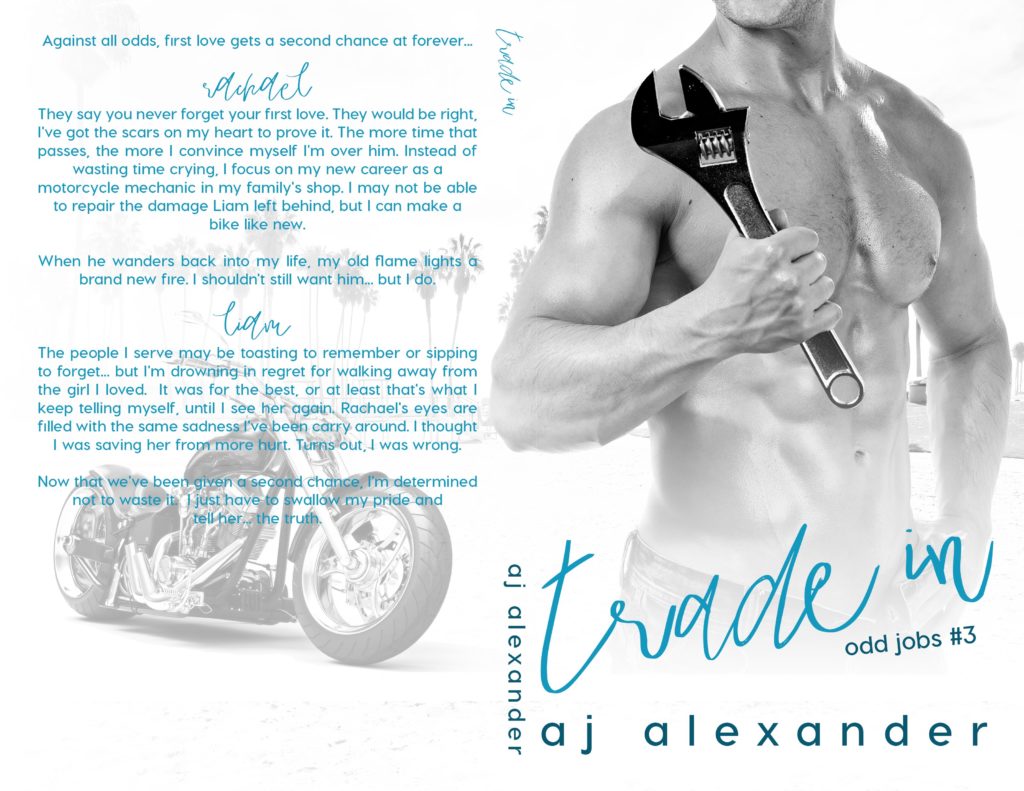 BLURB:
Against all odds, first love gets a second chance at forever... Rachael They say you never forget your first love. They would be right, I've got the scars on my heart to prove it. The more time that passes, the more I convince myself I'm over him. Instead of wasting time crying, I focus on my unlikely new career choice as a motorcycle mechanic. I may not be able to repair the damage Liam left behind, but I can make a bike like new. When he wanders back into my life, my old flame lights a brand new fire. I shouldn't still want him... but I do. Liam The people I serve may be toasting to remember or sipping to forget... but I'm drowning in regret for walking away from the girl I loved. It was for the best, or at least that's what I keep telling myself, until I see her again. Rachael's eyes are filled with the same sadness I've been carry around. I thought I was saving her from more hurt. Turns out, I was wrong. Now that we've been given a second chance, I'm determined not to waste it. I just have to swallow my pride and tell her... the truth. 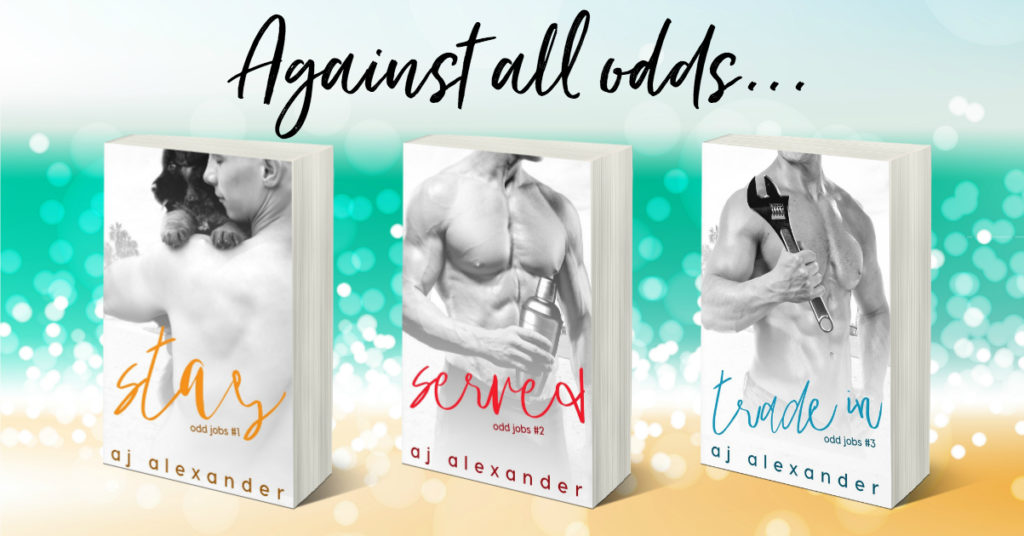 About AJ Alexander
AJ Alexander is a wannabe psychologist, writer, and author of the recently completed, SEAL’ed Series. AJ’s passion is writing angst filled happily ever afters that have to be earned by her characters. Women with no backbone need not apply. AJ uses sarcasm and an unlimited supply of song lyrics to bring her romance novels to life. AJ lives in the angst capital of the world, Seattle Washington with her own personal knight in shining armour and her two beautiful girls. 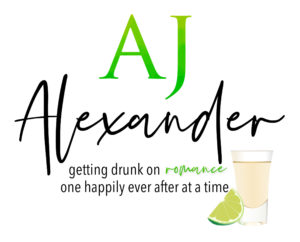