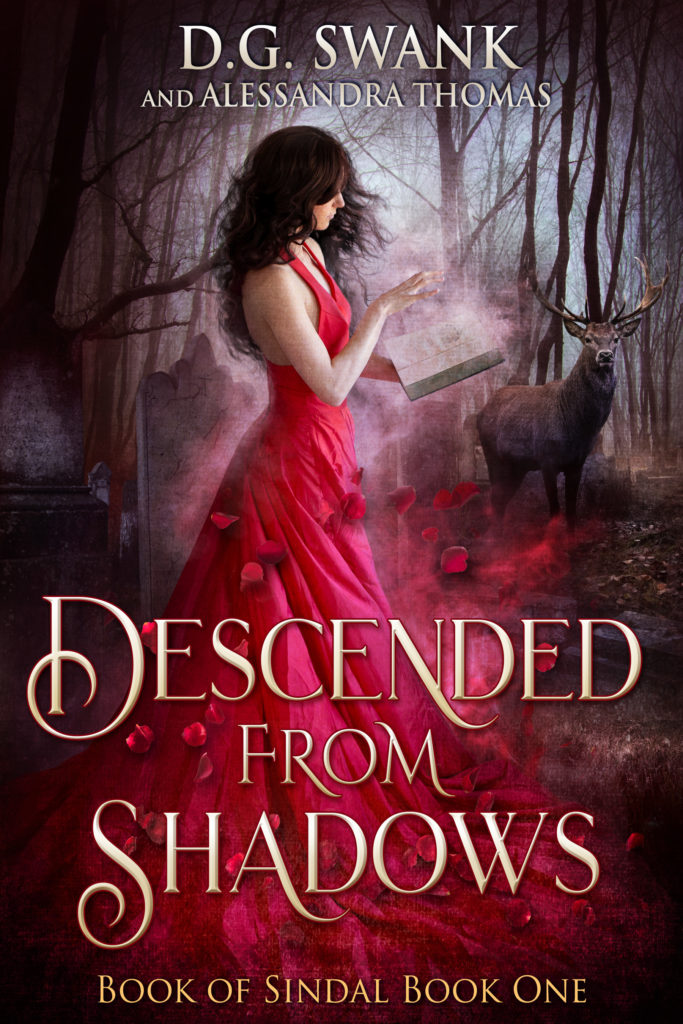 ADD TO YOUR TBR -- http://bit.ly/2IOD0TG
For centuries, Phoebe Whelan’s family of witches and mages has guarded the Book of Sindal, a tome filled with spells so evil it could destroy the world. After their parents’ death six years ago, it’s up to Phoebe and her older and younger sisters—Rowan and Celeste—to guard the book with their magic and their supernaturally fortified land. But Celeste’s expression magic is wild and untamed, and without their mother’s calming influence, Celeste is slowly going mad. When the book—and Celeste—go missing, the Valarian Small Council believes Celeste stole the deadly book of spells. When they assign Captain Brandon Cassidy, the head of the Magical Protective Force and Phoebe’s former high school crush, to look for the book, and things get a whole lot more complicated. Soon it becomes apparent a dark force has taken the book, which will only open with the blood of all three Whelans. The Dark Set has the strongest sister, now it needs the blood of the other two. Brandon’s mission quickly changes to include her protection, but Phoebe’s goal has remained the same—find the book and her sister, prove Celeste’s innocence, and let nothing get in her way, including her reawakened feelings for the man at her side. 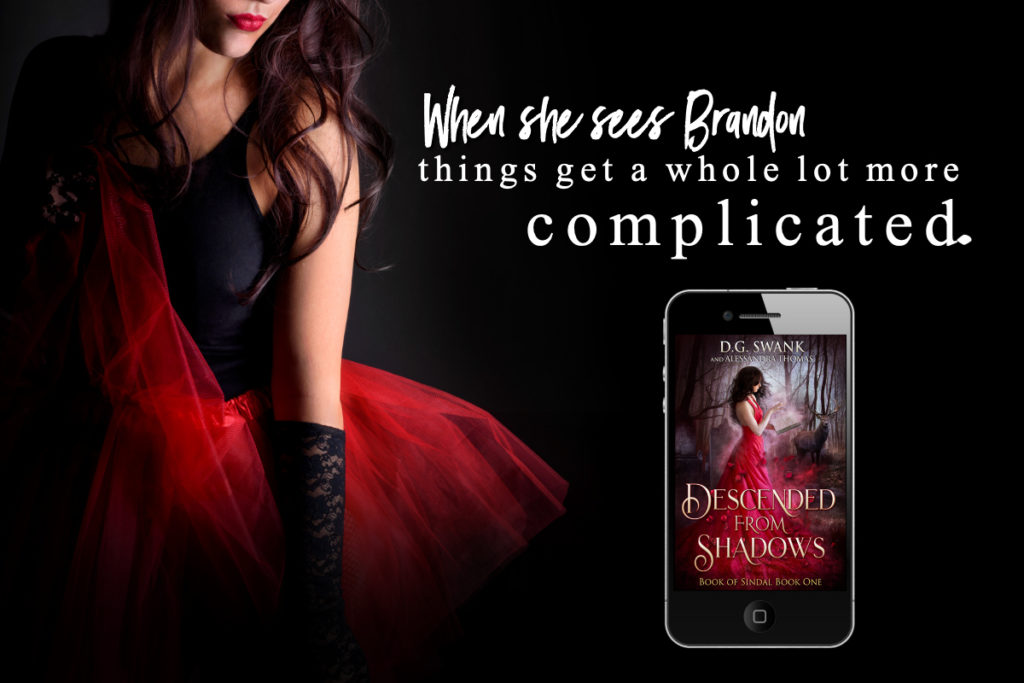 About the Author:
New York Times and USA Today bestselling author Denise Grover Swank was born in Kansas City, Missouri and lived in the area until she was nineteen. Then she became a nomadic gypsy, living in five cities, four states and ten houses over the course of ten years before she moved back to her roots. She speaks English and smattering of Spanish and Chinese which she learned through an intensive Nick Jr. immersion period. Her hobbies include witty Facebook comments (in own her mind) and dancing in her kitchen with her children. (Quite badly if you believe her offspring.) Hidden talents include the gift of justification and the ability to drink massive amounts of caffeine and still fall asleep within two minutes. Her lack of the sense of smell allows her to perform many unspeakable tasks. She has six children and hasn’t lost her sanity. Or so she leads you to believe.
Connect with D.G!
Newsletter -- http://eepurl.com/c0KbFH Facebook -- https://www.facebook.com/dgswank/
Bookbub -- http://bit.ly/2VrhKFc
Instagram -- http://bit.ly/2WR61kE
Website -- https://www.dgswank.com/
Goodreads -- http://bit.ly/2LH0fBh 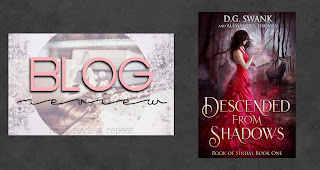 Not only does this have a stunning cover but the text inside was just as entertaining. Three sisters, three witches, a sacred book that needs protecting and a a hot mage. What's not to like.

If you are a PNR fan, you too will enjoy this story. As Phoebe and Brandon race to find the book and a missing sister, their attraction grows. Both are drawn to each other but neither know how to trust one another. I really enjoyed it and look forward to the next book in the series.