RELEASE BLITZ : Sidewinders Ever After by Kat Mizera 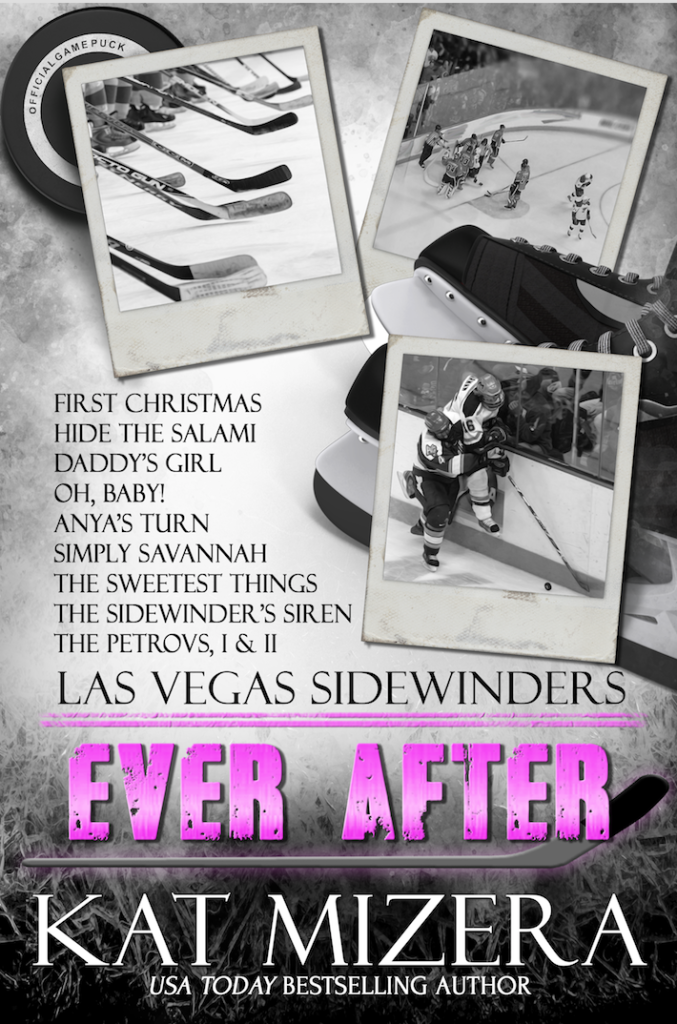 The Las Vegas Sidewinders are back with a selection of short, sweet bonus stories and two brand-new novellas! FIRST CHRISTMAS - Join Dom and Molly as they celebrate their first holiday season as a couple. HIDE THE SALAMI - When two pro hockey players babysit for a toddler, the results are hilarious. DADDY'S GIRL - Erin, Drake and Shay travel east to say goodbye to a family member. ANYA'S TURN - After surviving cancer, Anya faces a crumbling marriage and a slew of choices for her future. SIMPLY SAVANNAH - As her baby's due date approaches, Tiff finds herself at odds with Zakk about the delivery. THE SWEETEST THINGS - The long-awaited birth of Karl and Kate's twins comes with a terrifying price but the sweetest reward. THE SIDEWINDER'S SIREN - Zaan and Lexi explore adulthood--and each other--even as their lives go in separate directions. The Petrovs I (Toli & Tessa) - Three pregnancies in less than four years is more than Tessa can handle, but Toli's too busy with the playoffs to notice. Can he step up to the plate in time? The Petrovs II (Anton) - When Anton Petrov comes home from college for the summer, his father's new nanny is not what he's expecting. 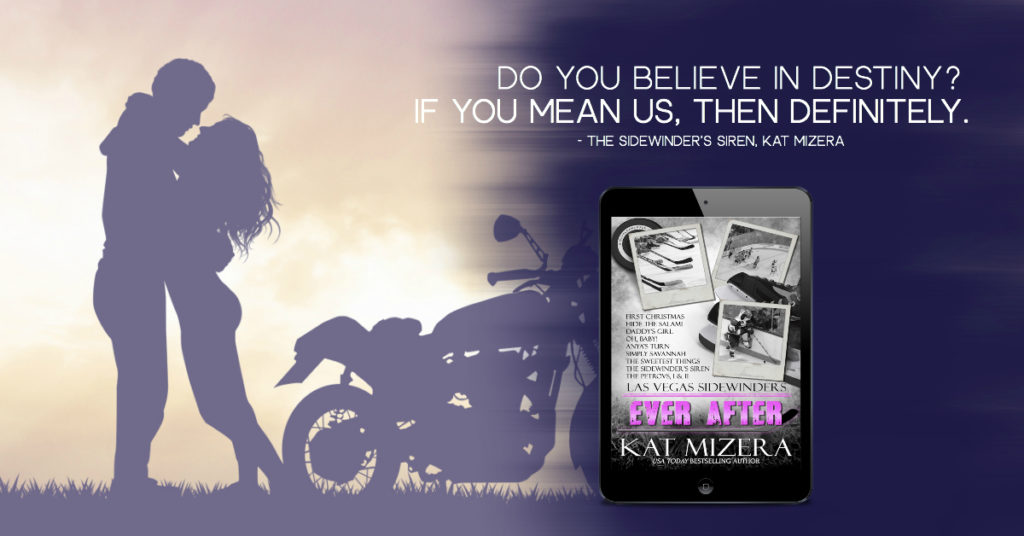