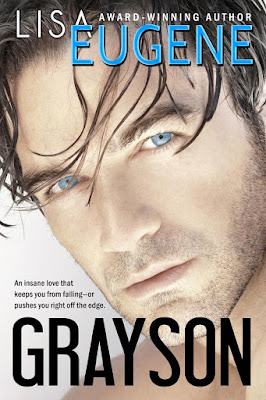 Blurb
An insane love that will keep you from falling---or push you right off the edge.
All she needed was a job…
The last thing twenty-four year old grad student Angie Roberts needs is to worry about her new boss’s father. After all, she’s never even seen him. He remains sequestered upstairs in a house that looks like it should be the main feature in an episode of Hoarders. She had no idea the house was such a dump when she took the job. But she’s concerned about the safety and health of the old man living under such horrid conditions.
What she got was a mystery…
Despite warnings not to venture upstairs, she wanders up to the second floor. What she sees is shocking. The man she finds is a gorgeous, sexy, middle-aged man-- and he's stepping out of the shower. But something is definitely not right. Why would this wealthy, handsome man live in a house in such disrepair while his nine-teen year old son resides in a lavish pent-house? Why does he hide away from society? Why does he come to her rescue and then run away?
What she discovered was heartbreaking…
Angie learns that forty-four year old Grayson Whitmore suffers from schizo-ophrenia. Paranoid, he retreats into his own world.
What she ended up with was a treasure…
Angie is determined to get through to Grayson. They form a friendship that blazes into an inconceivable love fired with raging passion. Angie must now come to Grayson’s rescue because the wicked that has been perpetrated on him is unconscionable. First, though, she must gain the trust of a man whose mind does not allow for such a thing.
Excerpt
We were so close that I caught the breaths pushing from his lungs, inhaling them into mine. The shadows wrapped around us, and we were cocooned in our own private oasis.
“You’re so beautiful, Angie,” he whispered, warming me. “What are you doing with me? I –”
I leaned in and kissed him, intentionally silencing his words. His lips melted against mine, feathery soft and quietly reverent. It was so different from the feverish kiss we’d last shared. His tongue licked tenderly into my mouth, skimming the edges of my teeth and stealing back his breaths.
“Oh, Grayson,” I sighed. I palmed his cheeks and looked into his eyes. “I enjoy spending time with you. I love the way you gaze at me when you think I’m not looking, the way you smile when I tell a stupid joke, and even the way you tease me.”
He smiled then, tracing the bow of my lips with his thumb. He leaned in and licked his tongue along the seam then drew my bottom lip into his mouth, gently sucking the flesh. I pressed into him, small whimpers of pleasure bubbling out of me. His mouth shifted and his lips planted a garden of kisses over my face and neck. I shuddered from the sensation, nascent desire coursing through me. There was an intensity to him that simmered just below the surface, and with each sweet kiss, I could sense more and more ripples undulating.
My nipples hardened painfully, stabbing against my shirt, and for every brush of his lips, my pussy gave a throb in answer. Sitting astride him, I could easily feel his erection pushing toward my cleft. My nightshirt had ridden up above my hips and the thin panties I wore were an inept barrier. He flexed his hips toward me. At the same time, his hands at my waist mashed me down, grinding me against his swollen cock. He dragged my center up and down the thick ridge until I was groaning and breathing erratically through my nose.
“You are such a temptation…,” he breathed.
I grinned. “Good.” 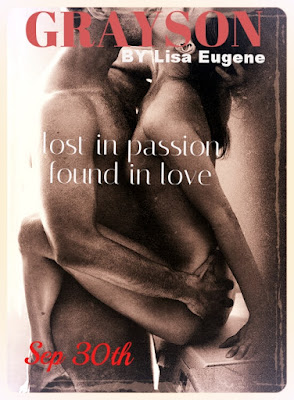 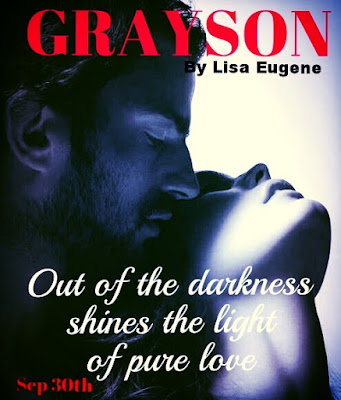 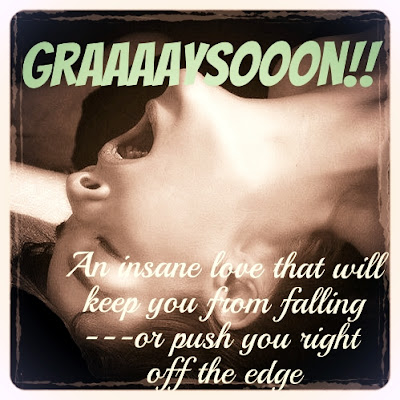 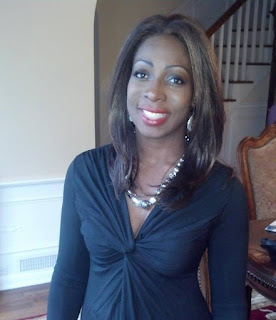 Lisa Eugene began writing as a way to mentally escape from the hectic medical world where she has been a practicing nurse for over twenty years. After publishing her first novel, STRICTLY BUSINESS, she quickly learned that readers couldn't get enough of the world she created and now she lives out her wildest fantasies by writing steamy romantic suspense for her fan-favorite Washington Memorial Hospital series.
When she's not plotting her next dangerous, fast-paced, sexy adventure, you can find her juggling a full time job, playing soccer mom, or curled up reading a good romance. Lisa loves hearing from fans; be sure to connect with her on Twitter at @lisaeugene43, or at lisaeugene43@gmail.com.
Labels: Book Blitz Romance Romantic Fiction