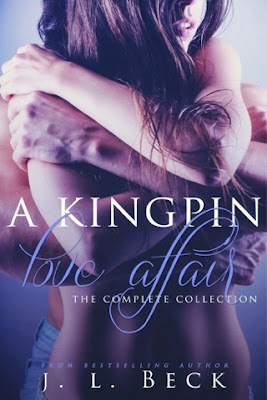 Best Selling Author J.L. Beck brings you a book series where the love is scorching hot, and the danger is just as intense...

A collection of three best selling books which will be available for ONE month only. This boxed set contains a new release, with a never before seen novella written strictly as a gift for J.L. Beck fans. That's FIVE books for less than a dollar!!

18+ ONLY due to mature themes, and matter.

It was suppose to be a debt settled, just a price being repaid.
Instead love was born ... from unpaid dues it bloomed.
See, that's the funny thing about love, you never expect it. 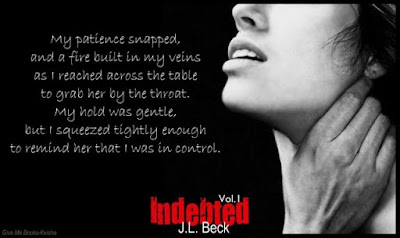 She was never part of the plan.
She was never to become anything.
She was simply a payment, and once the
debt was settled, she would be nothing to me. 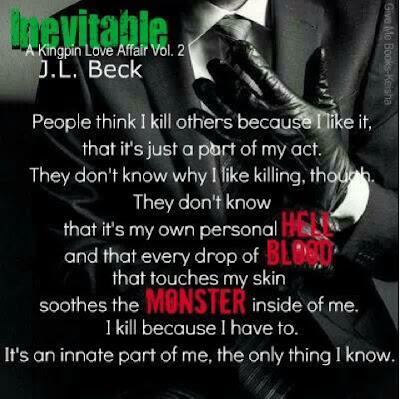 FBI Agent Devon Mitchell is trying everything
he can to move on with his life.
Except he can't.
After losing the one person he loved more
than life itself, he struggles to carry on with
the guilt and burden of letting her go. 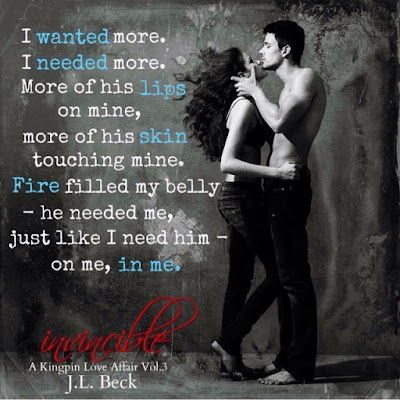 I wasn't a victim. I wasn't prey to the monsters
that lurked in the dark -- at least that's what
I told myself. Trouble had found me, I was sold to
the mafia by my family. I was now property of the drug
cartel ran by the Russian Mafia, and to be sold to the
highest bidder. What happened was never to be expected. 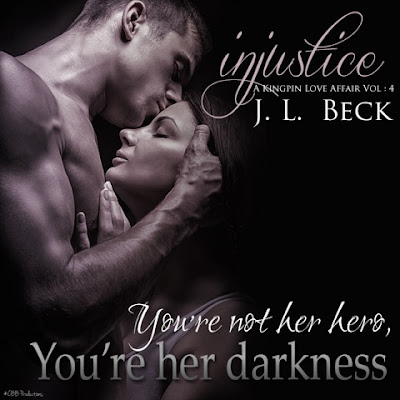 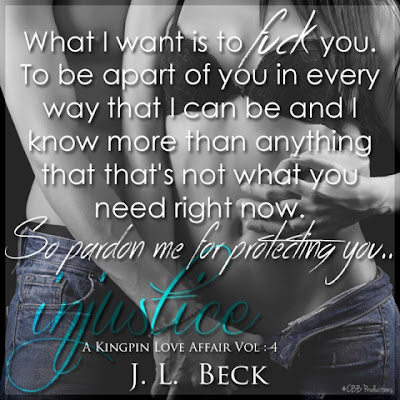 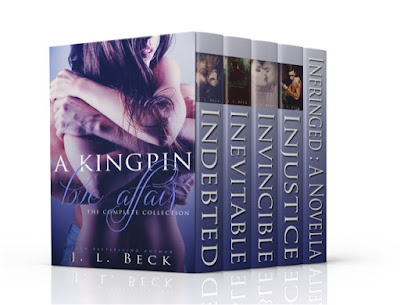 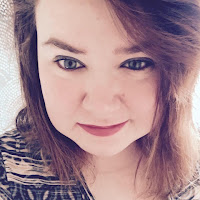 J.L. Beck is the best selling author of numerous books including Indebted, Inevitable, Invincible, and The Bittersweet Series. She's best known for weaving a tale, that ends with your mouth hanging open, and your hands gripping the edge of your seat.

She's a no holds bar author who enjoys spending time with her husband of seven years, three year old hellion, and Hatchi the fur baby. She calls Wisconsin home, but loves to travel. In her free time you can catch her watching bad reality tv, cooking, reading books, or spending time outdoors.

Follow her to see what wicked adventures she's up too...