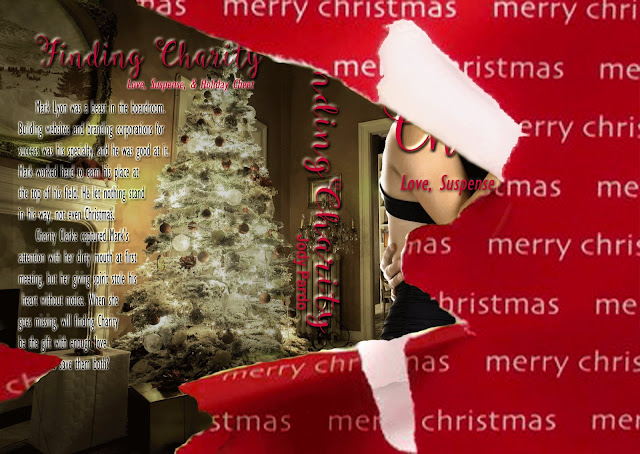 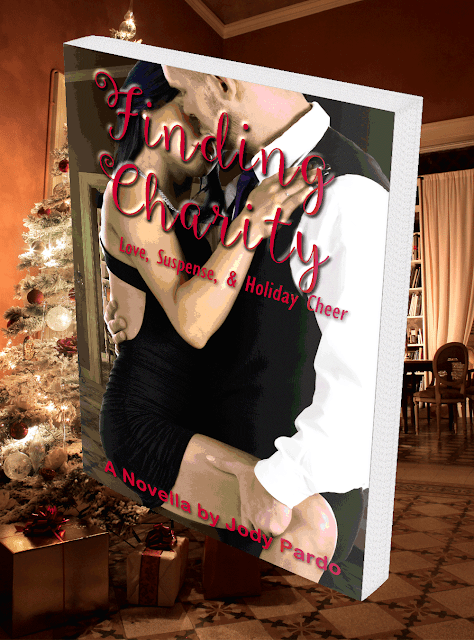 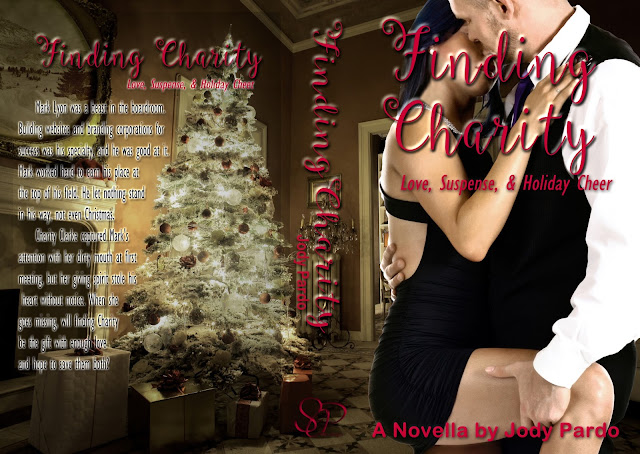 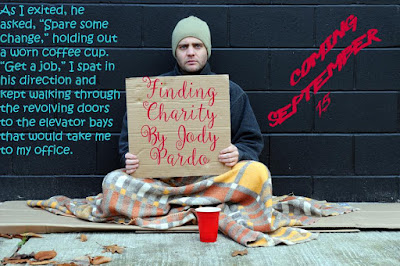 Mark Lyon was a beast in the boardroom. Building websites and branding corporations for success was his specialty, and he was good at it. Mark worked hard to earn his place at the top of his field. He let nothing stand in his way, not even Christmas.

Charity Clarke captured Mark's attention with her dirty mouth at first meeting, but her giving spirit stole his heart without notice. When she goes missing, will finding Charity be the gift with enough love and hope to save them both?


Add to your GoodReads TBR 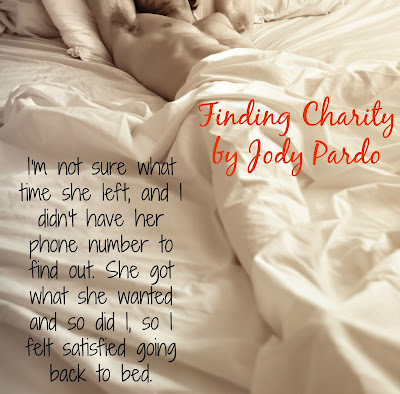 Jody was born and raised in New York City and is an only child of an English professor. After 9/11/2001 and a line of duty injury, she left her role as an EMT with FDNY-EMS for a quieter life. She pursued Bachelor's degrees at Arizona State University in Molecular Biosciences and English. Her love of books and introduction to the Indie book world led to many wonderful friendships, and the drive to write and publish was ignited. Jody loves to travel and meet new people and has lived in four states and has visited 48 out of 50 US states.

Jody is a single mom to her daughter Ariel Elizabeth and her cat, Bullet. 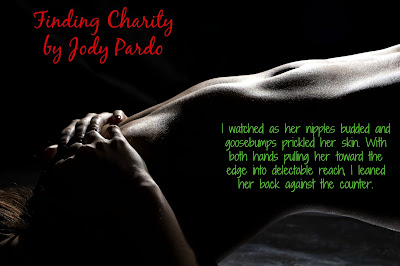 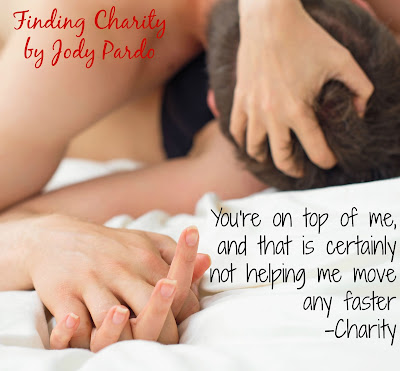 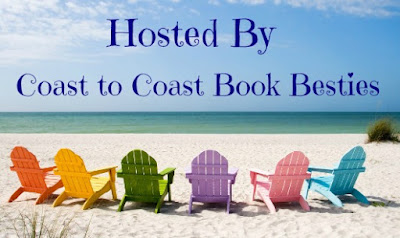