“Touched by desire. Claimed by a dark hunger.”

Born the only hybrid between two warring factions, Mya's life is all smoke and mirrors. Her true identity has been kept a secret inside the virtuous Seelie Court of the ancient Fae. But that time has come to an end. A dark and mysterious stranger has set his sights on her to possess, consume and claim her for himself. As he builds the trust between them, he uses her desire for him as a tool to break her down, leaving her soul raw and exposed.

As one of the leaders in the infamous Unseelie Court, Cole is determined to seize the powerful and magickal hybrid from the enemy’s Court on behalf of his people. Despite the consequences he faces for touching her, Cole's dark and twisted hunger is unable to resist her allure. He craves her full submission, but in order to do that, he must strip everything away from her first.

Distorted truths from past and present threaten to annihilate what remains of their race as the veil of illusion drops between the rival Courts. The buried ancestors want Mya to restore their magick—but at what price? When Mya’s unique powers manifest, she disappears. Can Cole sacrifice his need for control and concede to a power higher than himself to save her?

Welcome to their twisted Faerie Tale. 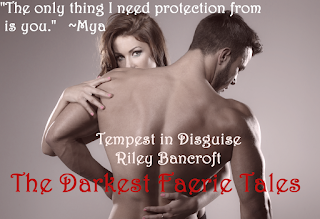 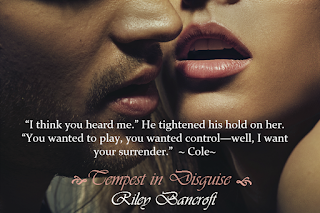 
Imperfections Of Fate
Mya & Cole - Awake And Alive by Skillet 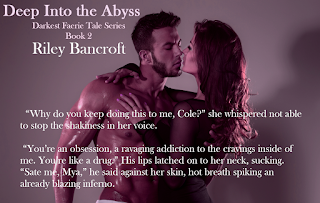 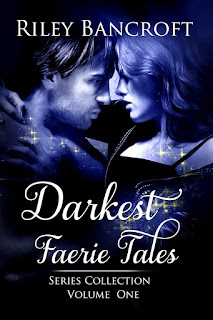 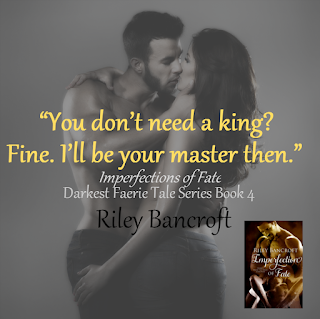