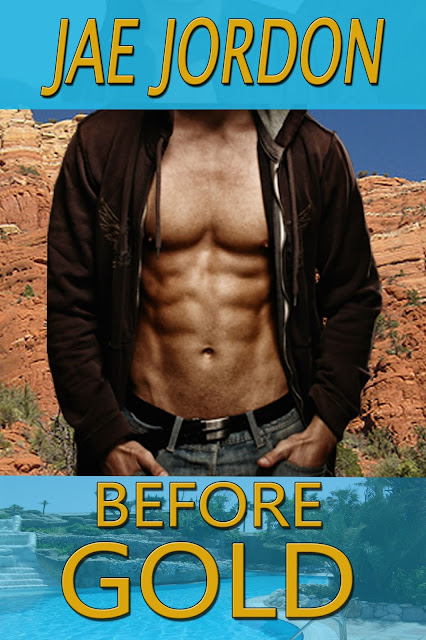 Before Gold: The Way We Were
Before Gold is a prequel to the Solid Gold series. Take a peek into the lives of these two troubled teenagers, across their tragic beginnings into adulthood. The journey you’re about to embark on provides insight into the complex personalities of the main characters and the development of the strong interdependence between them. Bill struggles with his feelings for Arden, who tries very hard to make things difficult for him for his own personal needs. Watch as Bill grapples with his emotions, and learns to deal with Arden's trifling mischief making behavior.

William Young, a.k.a. Bill, meets runaway Arden Goodman at a bus shelter, while doing his volunteer work providing food, blankets, and offering shelter to runaway teens. A legacy handed down to him by his mentor and friend Jacob. There is an instant connection between the teenagers and they soon became firm friends. A bond, which appears unbreakable due to the strong, complex need they have for each other.

As they mature their differences and similarities become more visible. Arden is shrewd and manipulative, always watching for signs that his manipulative techniques are working. Bill is subtle, caring and protective. Yet both men have a dark side, as compelling as it is frightening. However, Bill shows tremendous self-control and does the right thing as long as he has Arden to guide. When he loses Arden, that self-control slips and he becomes unpredictable.

If you’ve read Lost Gold and Stolen Treasure, Before Gold is the foundation these stories were built on. Each book of the series stands alone and highlights different chapters in the young men's lives and the struggles they faced together.

Other books in this series
Lost Gold Book 1
Stolen Treasure Book 2
Forever Gold Book 3 coming soon
Other books by this author
Being The Only Guy
Book 1 – It’s Impossible to Hide From Yourself
Book 2 – Love Comes From Unexpected Places
Book 3 – Love Hurts
Book 4 – Bringing Down The Veil
Book 5 – It's The Final Countdown
Although enjoyable on their own, these books are best read in sequence.

Warning: This book contains sensitive issue relating to these young men’s past. As well as m/m action. Extremely detailed. Two men getting it on, talking dirty and doing the horizontal mambo. Guy parts will touch. You’ve been warned. 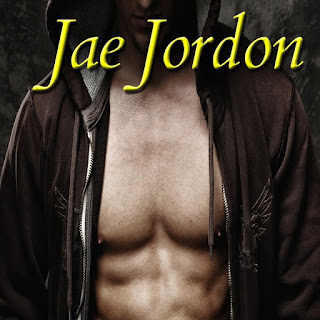