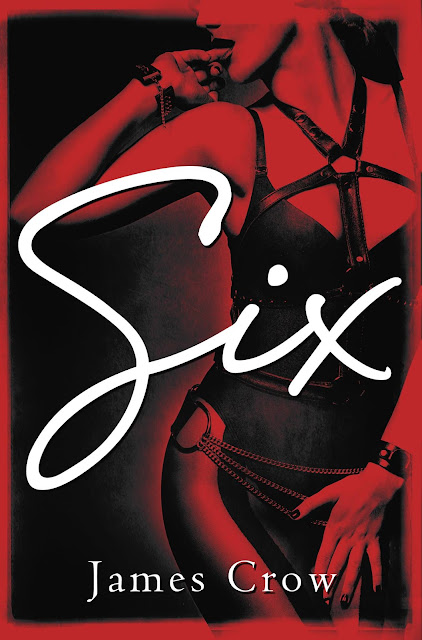 She was different; inexperienced yet eager, dirty yet cautious, hesitant yet willing. Six was a diamond among gems, a truth among lies. Six was just perfect . . . and I was going to give her the fuck of her life. The couch was soft. I lay back, illuminated from the lamp on the table by my side. I felt like a specimen under the spotlight, which to him I probably was. He picked up the notepad and pen and brought the small chair I’d been sitting on. He positioned it alongside, close, and sat with one leg crossed over the other, the notepad resting on his knee. ‘You will call me Sir from now on. His hand came down to rest on my knee and I flinched at his touch. A wave of tingles coursed from my pussy to my breasts as he shifted from his chair and sat on the edge of the couch. His hands were on my knees, parting them. There was a glint in his eye. ‘I’m going to make you come now, Emma Jane 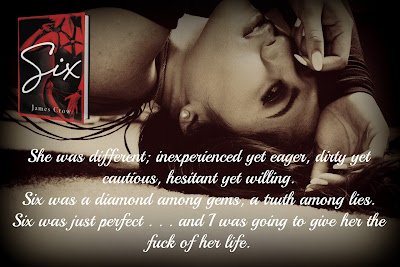 James Crow dons a suit by day and a crop by night. When he’s not blending in to corporate suburbia, you’ll find him either penning dirty tales at his laptop, or pinking up some naughty girl’s buttocks. Six is James’ debut full-length novel.