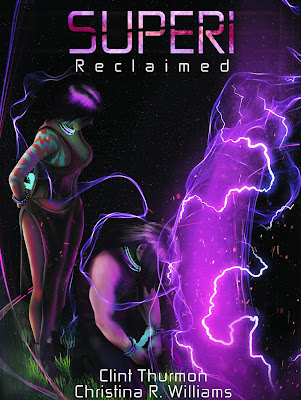 The biting chill of the river has nothing on the fear gripping their hearts. They’ve escaped for now, but they can feel the hands of the tower reaching for them, even as the current carries them away. Their enemies are everywhere, from every race, and they are but five.
They’ve escaped with their lives but nothing else. Their only ally waits in the swamp land of Palus Regia, but to reach him, they must surmount impossible odds. Hired mercenaries, bounty hunters vying for the Tower’s favor, hunt them. The gate makers have been deployed to every port off the western continent’s coasts, trapping them. And the Alphas, who have protected Tristan for sixteen years without his knowledge, will at last reveal their intent. Though the five are the ones on the run the true race is between those who desire to see the angeli… RECLAIMED. 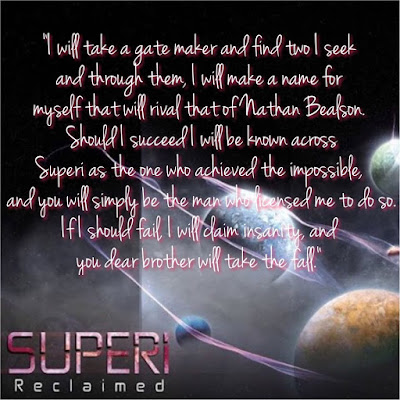 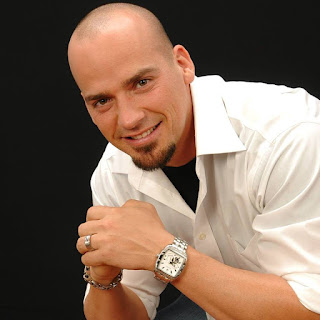 Clint Thurmon
Clint is a native Texan, though he moved around a lot he ended up in south Houston where he currently resides. He's married with 6 children, one that is adopted, and all but one of them live in TX. He writes to tell the stories that rattle around in his head thanks to his ADHD that never shuts off and for his love of the characters he's created over the years.

For fun he spend most of his time with his kiddos but when he's not with them he's in the dojo training in martial arts or at the gym lifting weights ever fighting his love for food. 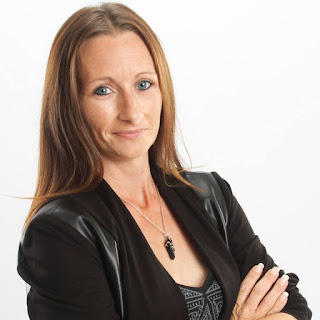 Christina R. Williams is a 35 year old Native American born in Claremore, Oklahoma. She lives in Southeast Texas, with her husband and three teenage kids. Co-author of the Superi series, she spends most of her time writing, but she is also an avid reader, and considers nature her muse.