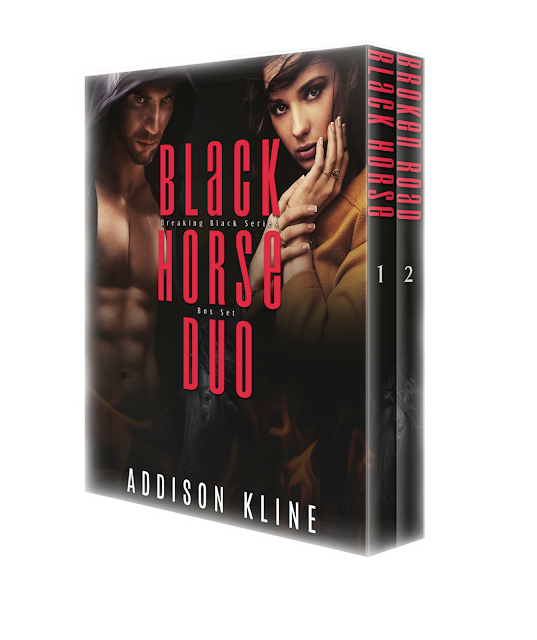 Oakeley, Texas is a town at war with its own outlaw motorcycle club. The Seventy Devils have maintained a strangle hold on the small country town since 1981. Tom "Black Horse " McClain has ruled as the MC's twisted king throughout the Seventy Devils' bloody reign.
There are those who are brave enough to fight back against the Devils. Townspeople who seek to overthrow the MC. Welcome to Oakeley, Texas, where the men are strong, the women are bold, and the Devils are as bad as they come.

Colt McClain and Averi Ford are star-crossed lovers with a twisted past. When they were just children, Colt's father, Tom " Black Horse " McClain, murdered Averi's parents. As the sole witness to the crime, Averi testified against Black Horse, resulting in his incarceration. Twenty years later, Colt and Averi are very much in love, and Black Horse is getting out of jail. With revenge in his heart, Black Horse is coming for the girl who testified against him: Averi Ford. Can Colt protect Averi from his father's fiery wrath?

In the wake of their President's death, the Seventy Devils are out for blood. With rumors circulating that the men responsible for his death are Colt McClain and Randy Ford, Colt's half brother, Jimmy, claims the President's chair and seeks to carry out his father's quest for revenge. 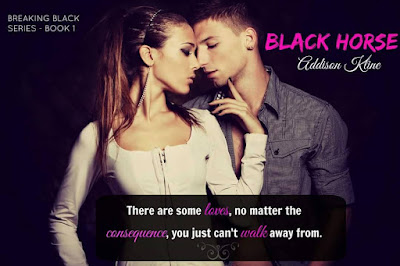 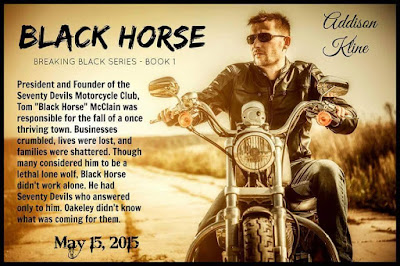 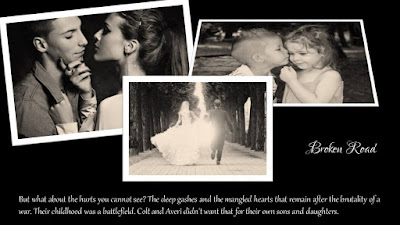 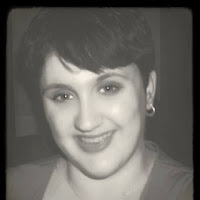 psychological thrillers and romantic suspense novels. She lives in

Pennsylvania with her husband, their sons and two rambunctious dogs.

entered school. Her grandmother taught her the glory of taking an

adventure in the pages of a book. When Addison isn’t writing, you can

find her reading, going for an adventure with her sons, or traveling