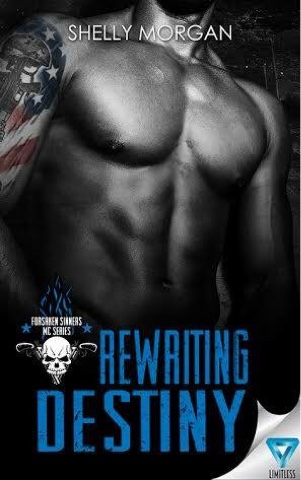 When life gives you lemons, it’s time for shots of tequila.
That’s my new saying in life, and trust me, life has handed me lots of lemons.
My name is Danielle DeChenne, and for eighteen years I took every punch “destiny” threw at me. Now I’m no longer a naive girl. Traumatic abuse will do that to you. I was forced to grow up too fast, and the one person I depended on—that gorgeous Marine, Zane—turned his back on me. So now I say screw the lemonade and just give me a bottle of Jack Daniel’s, because I don’t believe in destiny anymore.
There is no pre-destined path set out for each of us. That crap doesn’t exist.
Sometimes bad things happen…it’s just how the world works. It sucks, but you have to pick yourself up and get on with your life. Even if it’s an impossible task.
I’m done sitting around and waiting for my life to change or something good to fall in my lap. It took me awhile to understand, but once I stopped being the doormat for destiny, it was time for me to take control. Now I decide where I go in life and what will happen. It won’t always be pretty, it will sometimes hurt like hell, but I will make sure I live my life to the fullest…
Then the gorgeous Marine from my past returned with a vengeance—except this time, I was ready for him.
It's time to rewrite destiny.

Stars: 4
Overall this was a good book. It is only the second MC series that I've read, and to be honest, only half of the book is MC. There was action and adventure added to romance. A girl who was learning who she was. The emotion I felt during the book was extremely overwhelming and I loved every minute. The passion was really there throughout the whole book.

Danielle is such an amazingly strong character and I absolutely love her. Zane, I was back and forth between loving him and giving him the finger, ending in wanting to hug him.

The only things I didn't enjoy were that the hero and heroine went back and forth a bit, but I guess that's part of the drama aspect.  The other is that the climax was semi-predictable for me. I was able to guess who did what and how things were going to pan out about a chapter to two chapters before.

One of the things I liked most was that once the MC part of the story was introduced, the author explained certain titles and things about the club so you understand who is who, without making us say "what?" or without making it boring.

Again, overall it was enjoyable and I would probably read it again! 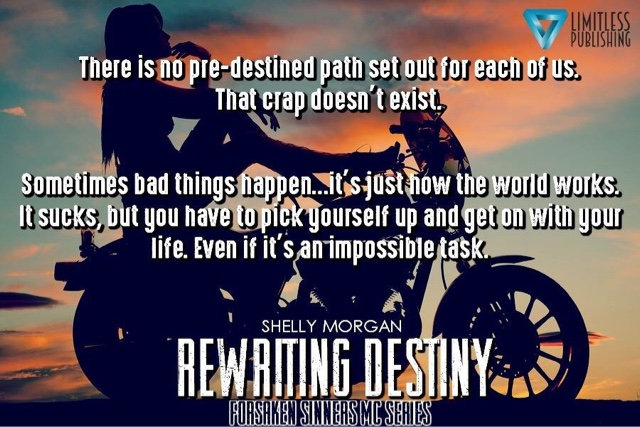 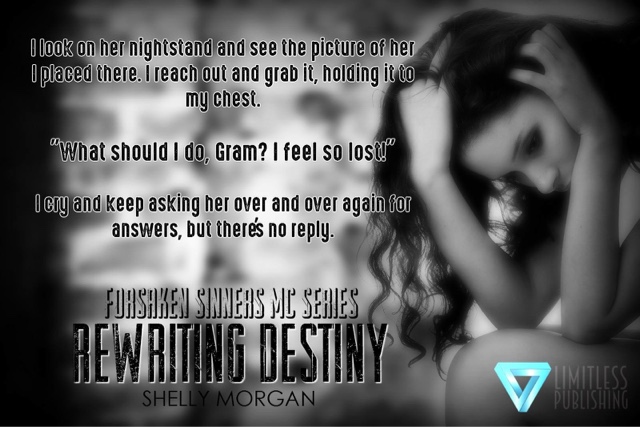 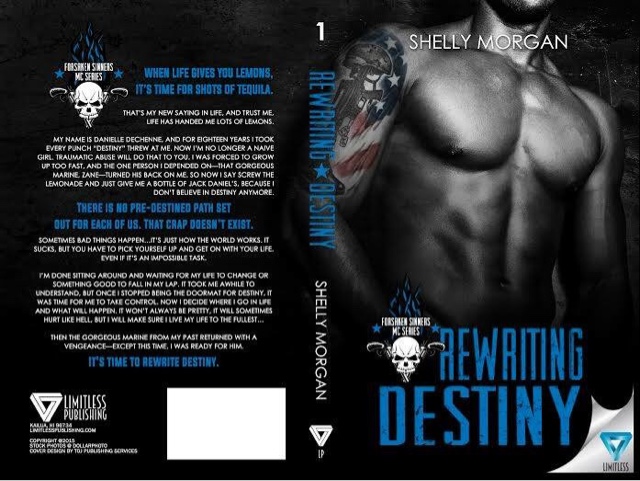