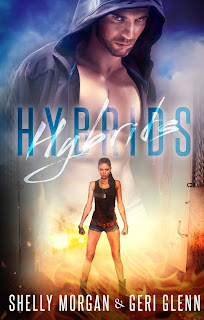 Their mother was the Angel of Protection. Their father was a soldier of the Underground. No one ever thought a demon could love an angel, but when their parents met, it was love at first sight. They fought their attraction until it was too much to take. When God, and the Devil himself, found out about the pregnancy, they fled to protect themselves and their unborn child. But when the pain of labor was over, instead of one baby, there were two; hybrid twins.


Cyrus and Joey are fraternal twins and the product of this forbidden love between ultimate good, and ultimate evil. When their parents are slain immediately following their birth, the twins are given refuge inside of a convent by a kind, but no-nonsense, priest with a penchant for slaying demons. The priest trained the twins from a young age to kill off an entire race that they themselves descend from.


Now, nineteen years later, Cy and Joey leave the convent for the first time to investigate a series of rapes and murder happening at a college campus hours from the only place they’ve ever known or called home. Trying to navigate in this new world of school, parties, and the allure of the opposite sex, the twins quickly learn that being human isn’t all it’s cracked up to be. As they struggle with the feelings that come with falling in love, they both fight a battle from deep within. Will their love be enough? Will their own personal vendettas pull them in the wrong direction? But the question that plagues them most – are they good, or evil? 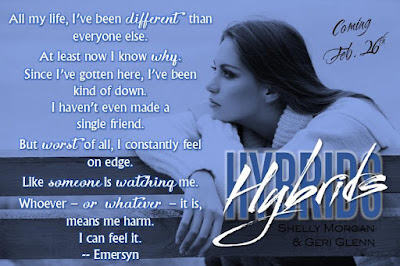 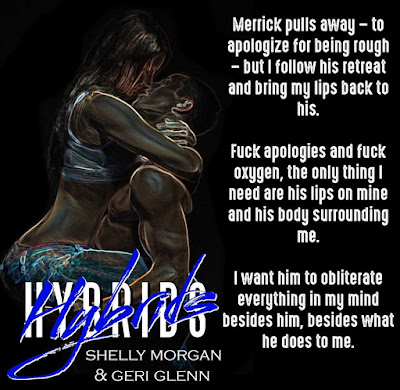 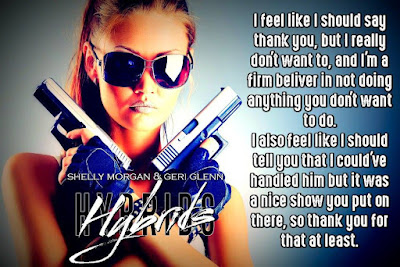 (PLEASE DELETE IF NOT REVIEWING)


Shelly is an Iowan girl. She now resides in the town she was born and raised in. Having three children, it’s hard for her to have any down time, but when she finds it, you can find her holed up somewhere reading her next steamy book in a long list of books in her virtual library or writing her next story.

She is the author of the Forsaken Sinners MC series, with her first book being released in February of 2015. Even though this is an MC series, she has plenty more ideas, so look out for more than just biker novels from her in the future.

Shelly became fast friends with Geri before she even released her first book, but through their friendship they both decided to delve into the jar of Paranormal. It’s been a lot of work, but such a ride so far, she’s actually sad to see it end. But she knows that with the end of this book, it’s not the end of the journey, it’s just the beginning. She hopes you enjoy it as much as she and Geri enjoyed writing it.

Geri is a Canadian girl, born and raised. She’s a military wife, mother of two and devourer of words. She can often be found reading a good book, magazine or any shampoo bottle within reach. She is the author of the Kings of Korruption MC series, with her first book being released in August of 2015. A sucker for any type of alpha male, Geri refuses to be tied to one genre.


Writing this book with Shelly has been a welcome challenge and a ton of fun. She hopes you love Cyrus and Joey as much as she and Shelly do! 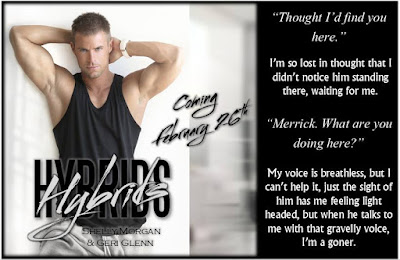